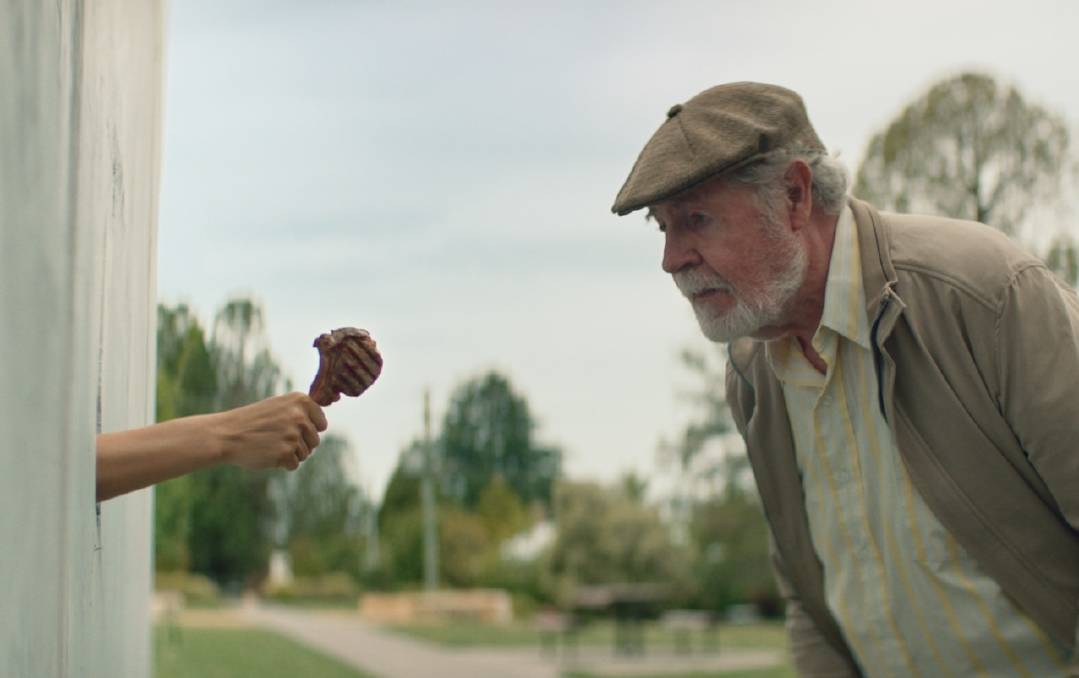 Will you be enjoying lamb on the barbie this Australia Day?

Will you be enjoying lamb on the barbie this Australia Day?

If so, you won't be alone, with local butchers reporting strong lamb sales - driven by consumer desire to support Australian red meat producers, and eating habits changing as a result of COVID-19 restrictions.

Once again, Meat & Livestock Australia has launched a summer lamb marketing campaign to encourage Australians to put more lamb on their plates.

The TV ad at the heart of the summer campaign is always eagerly anticipated at this time of year, and MLA's 2021 ad seems to have generated more positive buzz than some other lamb campaigns of recent years.

Perhaps this is a result of MLA focusing on a very timely and relevant topic - border closures. While necessary to help stop the spread of coronavirus, nearly all Australians have been affected by border closures.

Thankfully border blockades haven't quite reached the level featured in the lamb ad, but I'm sure most of us are looking forward to a time when the figurative walls between states are a thing of the past, and we can once again organise to visit interstate friends and family in advance with confidence.

In sharp contrast to this year, the 2020 summer lamb ad made more waves for its timing than its topic. Usually released in the lead-up to Australia Day, last year's ad was released on January 27, with MLA electing to delay the campaign, rather than release it in the middle of one of the worst bushfire seasons in recent years.

In some ways, the success of the annual summer lamb campaign - and all other beef and lamb-focused marketing initiatives - is becoming more important than ever, given the pressure the sector's social licence has been under in recent years.

I'm increasingly seeing promotions for 'Meat-free Monday' on my favourite recipe websites, comments on social media slamming the livestock sector for its greenhouse gas emissions, and programs on television and streaming services that are presented as documentaries, but appear to push an anti-meat agenda.

Unfortunately, the red meat sector doesn't seem to be getting the credit it deserves for incredible achievements so far, and its lofty goals for the future. After all, how many other industries of a comparable scale, outside of agriculture, have set themselves a goal to be carbon neutral by 2030?