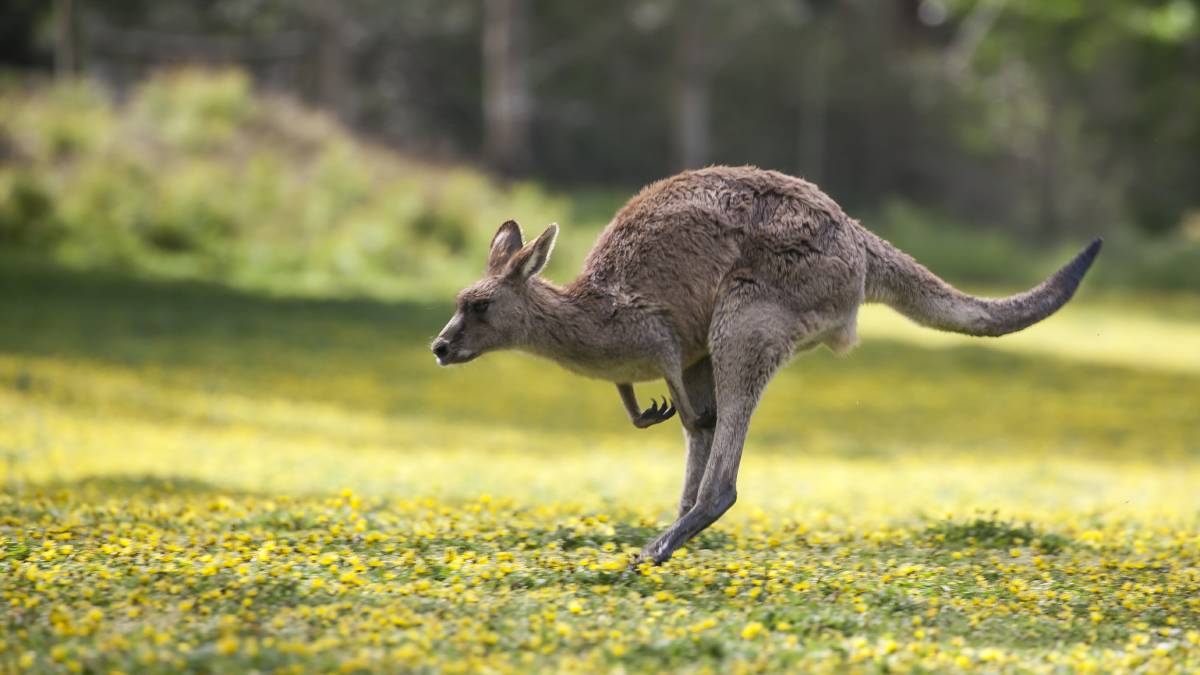 DROPPING NUMBERS: While grey kangaroos will be able to be harvested in several new zones, added in the past 12 months, the quotas have been suspended in several pastoral harvest sub-regions. Photo: SHUTTERSTOCK

QUOTAS for the 2021 kangaroo harvest will be reduced or even suspended in some regions, due to low numbers counted during last year's survey.

QUOTAS for the 2021 kangaroo harvest will be reduced or even suspended in some regions, due to low numbers counted during last year's survey.

The Department of Environment and Water announced the decision, saying it was needed to ensure the long-term sustainability of kangaroo species and the commercial harvest industry.

For 2021, the harvest of Red Kangaroos will be suspended in the Marla-Oodnadatta and Marree harvest sub-regions, and reduced in the North East Pastoral region.

A DEW spokesperson said, despite the harvest numbers being reduced or suspended, they would still work collaboratively with landholders where kangaroos posed land management concerns in those sub-regions, with non-commercial destruction permits or commercial permits with Special Land Management Quota tags an option on a case-by-case basis.

"Due to the continued dry conditions experienced in SA, particularly in the northern part of the state, kangaroo populations have declined from the 2019 estimate of 3.6 million to 2.8m in 2020," she said.

"The Kangaroo Management Plan uses Low Population Thresholds to ensure the sustainability of the commercial harvest industry, which is why quotas are lower this year," she said.

Surveys were carried out mid-way through 2020 and for the first time, included a combination of aerial survey data and predictive population models based on long-term survey data and climatic models.

But there are also new areas opening up.

While Kangaroo Island was incorporated into the SA commercial harvest area from January 1 2020, with a commercial quota issued for both the Western Grey Kangaroo and Tammar Wallaby macropod species, DEW suspended commercial harvest in this area also, following the bushfires, until further surveys could be undertaken and the quotas revised.

Population surveys undertaken between August-October 2020 suggest that the Western Grey Kangaroo population has experienced a reduction of 34 per cent and the Tammar Wallaby population a reduction of 40pc following the fire.

Ms Loan said while there has been a drop in numbers of kangaroos and wallabies on the island, population densities remain high particularly across the unburnt areas of the island.

"Taking into account the total grazing pressure, bushfire recovery of native plant species and precious habitats, the role of wildlife in the Island's economy, and economic recovery and the creation of opportunities for commercial harvesters, the KI quota will be set at 10pc of the population estimate for Western Grey Kangaroos and 7pc of the population estimate for Tammar Wallabies for 2021," she said.