The state government is committing more resources to combat new fruit fly outbreaks in the Riverland and metropolitan Adelaide.

The state government is committing more resources to combat new fruit fly outbreaks in the Riverland and metropolitan Adelaide. 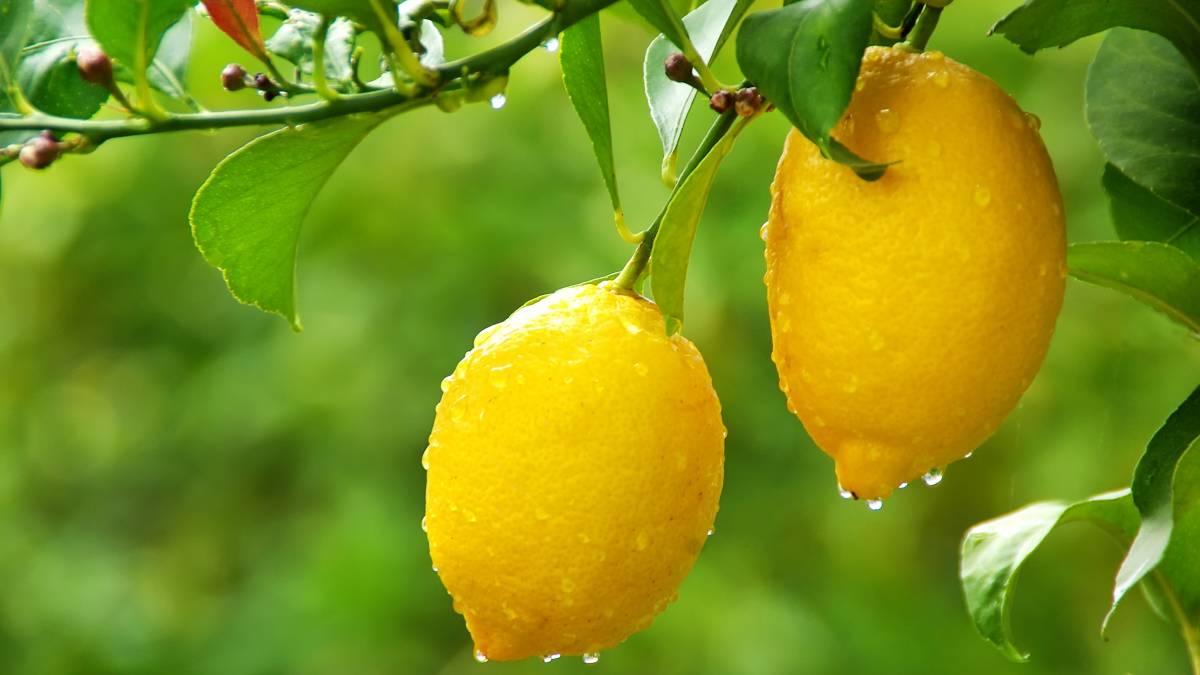 Citrus and stonefruit growers in the Riverland are feeling the impact of a second discovery of larvea near Renmark West. Photo: SHUTTERSTOCK

A new outbreak of Qld fruit fly has today been declared in Renmark West following the discovery of larvae in a resident's backyard.

An outbreak of Mediterranean fruit fly has also been declared south of Adelaide in Black Forest, following larval detections in home grown fruit.

Primary Industries and Regional Development Minister David Basham said more than 70 staff were on the ground in the Riverland responding to the outbreaks.

"We are throwing everything we can at the Riverland fruit fly outbreaks as we recognise the importance of eradicating this pest as fast as possible," he said.

"No stone is being left unturned to protect our $1.3 billion fruit fly vulnerable horticulture industry.

"These outbreaks are impacting the stone fruit and citrus industries right now and we are working with growers to ensure they have treatment options available so fruit can still reach market where possible.

"Officers are already on the ground in the new outbreak area in Renmark West applying organic bait and removing fruit from affected properties."

Mr Basham said residents and businesses within the outbreak areas would be receiving information from the Department of Primary Industries and Regions about the outbreak and associated quarantine restrictions, detailing what part they can play in preventing the spread of these pests.

"Since the initial outbreak at Renmark West, the SA government has been liaising closely with the Riverland horticulture industry particularly in regard to the movement of produce and quarantine restrictions," he said.

The outbreaks have no impact on the fruit fly free status for the rest of the Riverland Pest Free Area or the State.

If there are no further wild flies or larvae detected, the outbreak area will finish at Monash on March 22, in metropolitan Adelaide on April 5 and Renmark West on April 6.