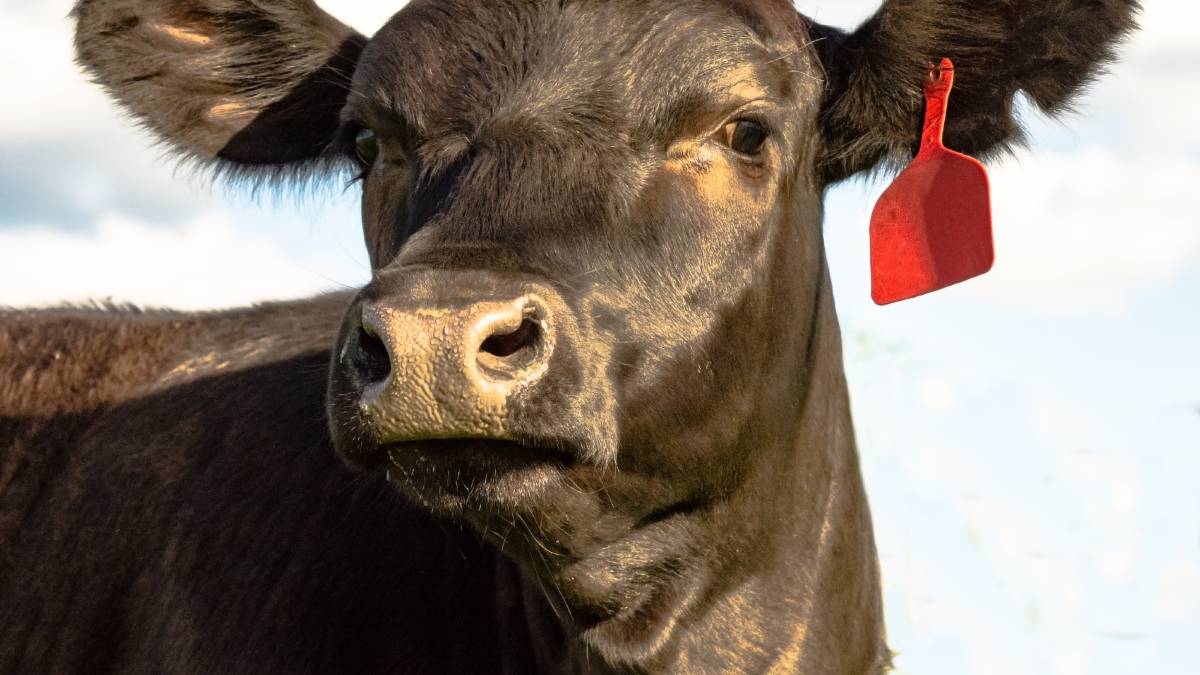 Volumes will remain subdued but there's plenty to be optimistic about: MLA chair Alan Beckett

ONE of the strongest indications of just how well Australian beef fared during the turbulence of 2020 is in the value of its exports, which for the year-to-August sat at $6.8 billion.

That figure represents no change relative to 2019, despite a volume difference of almost 70,000 tonnes between the two years.

The point was made by Meat & Livestock Australia chair Alan Beckett at the annual general meeting of the big red meat research, development and marketing organisation.

Mr Beckett, who runs an Angus breeding and backgrounding operation in Yea, Victoria, said while beef exports would remain subdued as a result of tightened supply going forward, the story of 2020 for the sector was one of resilience.

Even the volume statistics painted a relatively strong picture.

Australian beef and sheepmeat exports between January and September last year were back 11 per cent and 7pc year-on-year, respectively.

It was important to recognise that 2019 and 2020 were very different years from a supply perspective, Mr Beckett said. 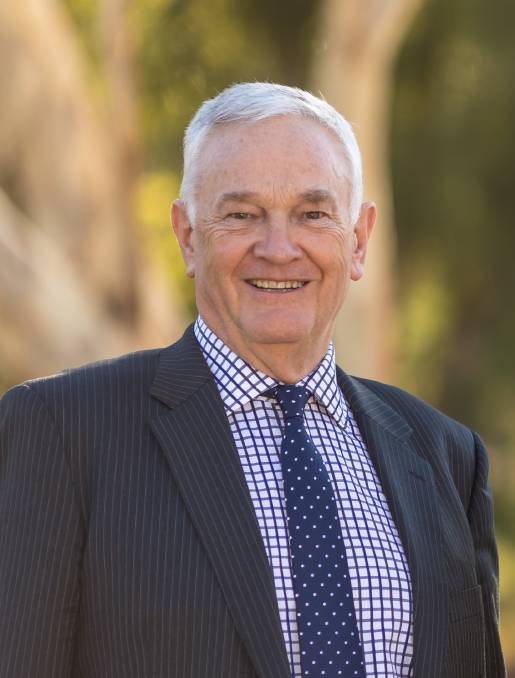 While there remained ongoing challenges caused by disruptions in markets and the economic uncertainty created by the pandemic, producers had cause to be optimistic, he said.

"Most importantly, we saw the demand for red meat remain strong, both domestically and globally, despite the changes to consumption patterns," Mr Beckett said.

"While the foodservice sector, such an important channel for our product, was severely impacted almost overnight with the introduction of severe lockdowns around the world, we saw our product thrive through other channels such as retail.

"We have seen a lift in retail sales, driven by consumers seeking fresh, healthy and safe foods - with Australian red meat ticking all the boxes.

"At the peak of lockdowns in Australia, who could forget the abundance of images across social media of shoppers emptying out the fresh red meat shelves of supermarkets."

That, he argued, creates opportunity for the red meat industry.

Undoubtedly, Australia's ability to perform so strongly in the face of last year's global and trade disruptions and volatility is in no small part due to the diversification of its export markets, when compared to competitors and other proteins, Mr Beckett said.

"With over 100 export markets for beef, sheepmeat and goatmeat, our strength lies in the spread of our markets - something we as an industry have worked hard to develop and should continue to be focused on strengthening," he said.