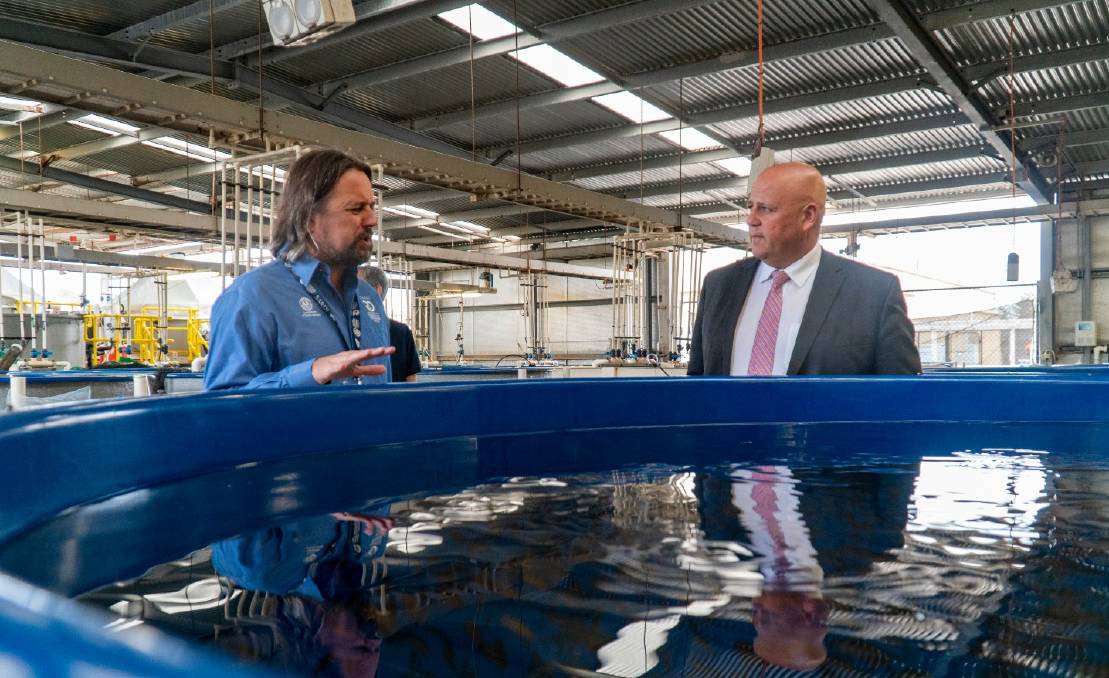 A combined total of more than 300,000 snapper fingerlings are set to be released into the Spencer Gulf and Gulf St Vincent in the coming months, in a bit to boost the state's snapper stocks.

A combined total of more than 300,000 snapper fingerlings are set to be released into the Spencer Gulf and Gulf St Vincent in the coming months, in a bit to boost the state's snapper stocks.

Following successful spawning of adult stock collected from both Gulf St Vincent and Spencer Gulf in 2019, the fingerlings have been raised at SARDI's West Beach facility.

The restocking program is a $500,000 commitment from the state government, to help snapper stocks recover from critically low levels in SA's gulf waters.

"This is an incredibly exciting project that could have major benefits for the SA snapper fishery and this release will be one of the largest restocking events for snapper ever undertaken in Australia," Mr Basham said.

"Starting next week, these 150,000 fingerlings will be set free in Gulf St Vincent over several trips, when they will be released into mixed soft substrate and seagrass habitats in northern Gulf St Vincent, where snapper fingerlings are known to settle naturally."

The remaining 150,00 fingerlings will be released into the Spencer Gulf in autumn.

"We want to create a sustainable snapper fishery for future generations of recreational fishers and seafood consumers and the snapper restocking program is a key part of that," Mr Basham said.

"South Australia is proud of its reputation as a recreational fishing destination and custodian of pristine environments.

"This is one of more than a dozen projects that aim to support the recovery and growth of South Australia's snapper fishery."

Click here for more information on snapper in SA.