AN additional aerial baiting program has been undertaken in inaccessible SA pastoral country. 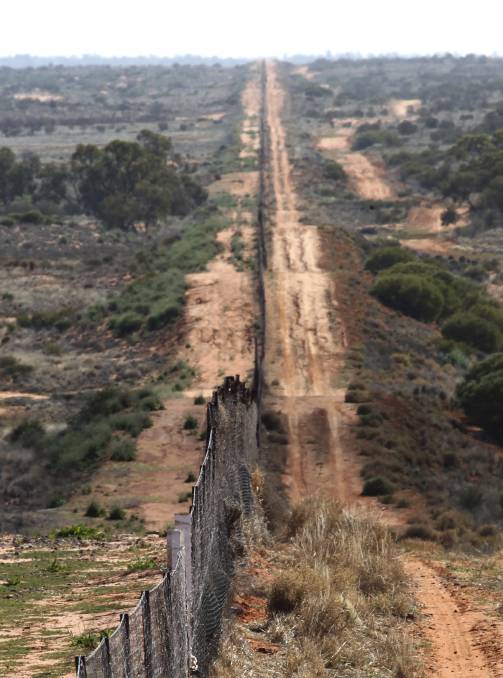 A state government wild dog trapping program has been highly successful in stopping the impact on the sheep industry in the pastoral zone.

AN additional aerial baiting program has been undertaken in inaccessible SA pastoral country, as part of the state government's $21-million Drought Support Program.

About 50,000 baits were dropped over a flight path of nearly 8000 kilometres and over 80 properties early last month.

Primary Industries and Regional Development Minister David Basham said the aerial baiting campaign was part of the government's coordinated approach to combating the impact of wild dogs in the region.

"The additional baiting program, using 1080 baits from semi-dried meat, is a major boost to our fight against the scourge of wild dogs and complements the $25m Dog Fence rebuild, trapping program and bounty," he said.

"The impact of wild dogs on the pastoral regions is significant, costing Australian livestock producers almost $90m every year.

"Aerial baiting has been a key tool in the battle against wild dogs inside the fence in the SA Arid Lands Landscape region since 2011."

The wild dog trapping program was a state government election commitment which has been highly successful in stopping the impact on the sheep industry in the pastoral zone.

The $120 wild dog bounty has had 215 claims from 33 properties since its inception.