Rain in Victoria has slowed the final weeks of an otherwise high-speed, bin-busting winter crop harvest in Australia.

A soggy start to the new year in Victoria's southern grainbelt has slowed the finish of an otherwise high-speed, bin-busting winter crop harvest across much of Australia this summer.

Despite labour shortages and a nerve wracking run of early harvest storms causing sporadic delays and crop losses, the 2020-21 season will be remembered for the breakneck pace at which farmers and grain handlers worked to get it stripped and stored.

They have whipped through the job about two weeks faster than normal harvest timelines in the eastern states.

In West Australia most headers are also back in their sheds after stripping their state's fourth biggest crop in 10 years.

So much at stake

"After several bad drought years, nobody could afford to risk losing such an important crop as this.

"In the end, harvest has turned out a lot faster, a lot bigger and with generally a lot less weather damage and weather interruptions than expected." It clocked record intakes at 62 of the 157 depots opened this summer.

Latest intake figures eclipsed the big 12m tonnes it received in the 2011 and 2016 harvest years and are nearing its 13m-plus tonne total across the three states in 2010.

Big volumes also remain in farm storages and huge tonnages have flowed to other grain handlers and processors such as Manildra Group and Cargill's GrainFlow network in Queensland, NSW, Victoria and South Australia.

NSW has had a bonanza year with GrainCorp receiving 8.3m by early this week and more post-harvest and late harvest activity still driving deliveries in the Wyalong, Cunningar and Parkes regions in the south and Central West.

Teams of silo workers moved south with the harvest peak to help plug this year's labour gaps, with GrainCorp relying on about 2800 casuals - many from city backgrounds - to help fill vacancies for more than 3500 jobs.

While Queensland sites have closed after collecting about 955,000t - well down from 1.6m in 2016 - GrainCorp's Central Victorian and Wimmera silos could be active until late January, building steadily on the 3.5m tonnes accumulated so far in that state.

Mr Lotz believed another 10 per cent of GrainCorp's anticipated southern receivals were still to be delivered.

This week's burst of hot weather should see much of Victoria's remaining tally wrapping up. 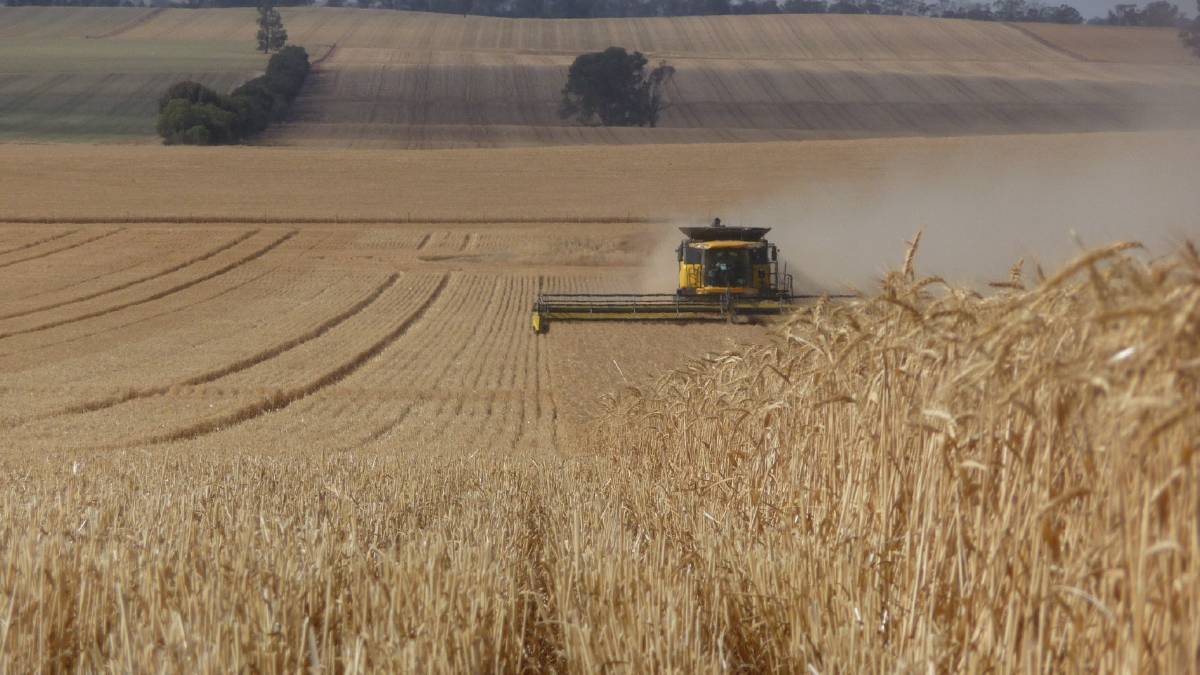 He said up to 100 millimetres of recent prolonged rain would have downgraded unharvested grain quality and colour, including southern higher rainfall area wheat crops grown specifically for stockfeed markets.

In SA Viterra has received at least 5.8m tonnes, with activity in its eastern network set to slow later this week, although sites across the state remain open for post-harvest deliveries.

"We had a strong focus on ensuring trucks were turned around as quickly as possible, extending opening hours when required, which was particularly important during the stop-start weather interruptions early on," he said.

Viterra expected "a significant shipping season" with 1.8m tonnes of SA grain already set for export by the end of January.

We had to respond quickly to increased demand at a number of sites, building additional storage capacity - Peter McBride, Cargill Australia

Cargill Australia spokesman Peter McBride said such a large crop, combined with a tight rural labour market and the flow on effects of coronavirus, presented challenges this season, "but we stayed focused on delivering for our customers who have been very supportive".

"The excellent production year for farmers meant we saw a strong rise in receival volumes and quality, but also strong demand from buyers, which has given growers good choices and price depth if they wanted to sell for cash," he said.

"We had to respond quickly to increased demand at a number of sites, building additional storage capacity."

"For WA growers to produce an above-average crop in a year when rainfall and subsoil moisture availability was well below-average is a remarkable achievement, and testament to the advanced and innovative farming practices adopted, and the resilience of our grain varieties," he said. 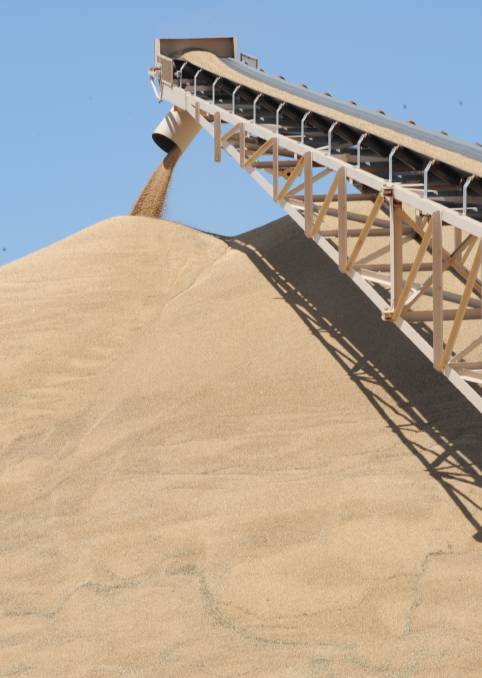 It was a particularly pleasing result after a difficult 2019 when CBH's intake only reached 9.8m tonnes.

All of those sites had additional storage or bunkers added to accommodate the extra tonnages.