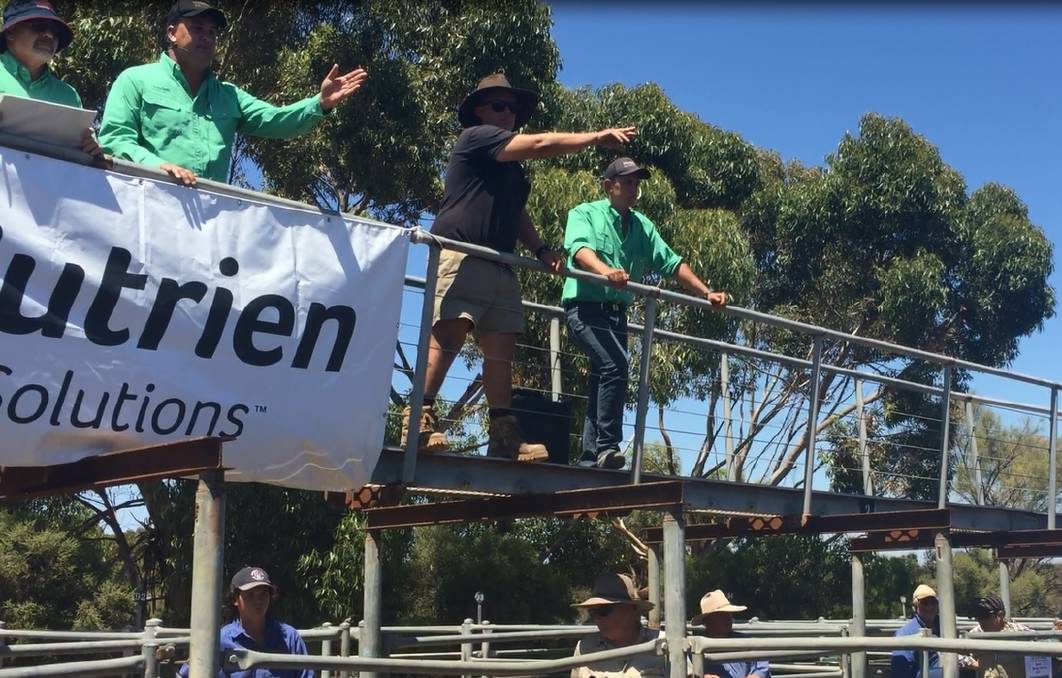 THE trend for high returns at the 2021 weaner sales continued at Strathalbyn on Friday with prices reaching $1880 for heavy stock, while lighter steers reached a cents per kilogram high of $5.83/kg.

Elders Strathalbyn's Danny Reynolds called the sale an "absolute scorcher", in line with recent markets interstate and in the South East.

He said "very high demand" for restockers was caused by good seasonal conditions in the eastern states "pushing the whole chain up".

While most of the demand for cattle at Strathalbyn came from within SA, including the Riverland, South East and local, Mr Reynolds said prices were still driven by interstate conditions.

He agreed the price hike was largely driven by good grass supply, particularly in the east.

"I guess (cattle) are going to get harder to find from now on," he said.

He said the cattle had presented in good quality and "very fresh".

Another weaner cattle sale will be held at Strathalbyn on January 22.