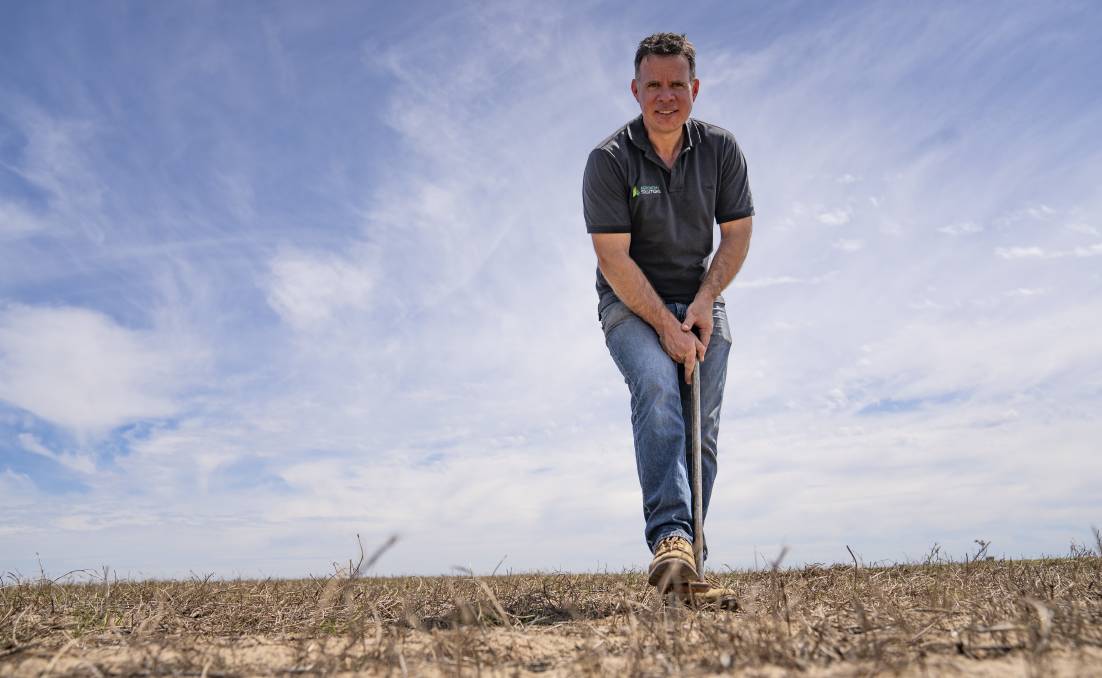 WHILE the practice of soil sampling has increased in recent years, a series of trials across Vic and SA is hoping to demonstrate the benefits of improved methodology.

WHILE the practice of soil sampling has increased in recent years, a series of trials across Vic and SA is hoping to demonstrate the benefits of soil and plant sampling in zones.

In the GRDC-funded project, about 600 paddocks are assessed to determine the economic value of soil and planting tests across a two-year period.

Agronomy Solutions director Sean Mason said the idea for the project was inspired by a survey that showed a low uptake of farmers doing soil sampling.

"We're keen to get more people to soil sample and aim to show the economic value of soil testing as it leads to improved fertiliser use and potential increases in grain yields," he said.

The GRDC survey showed that while 46 per cent of growers had increased their use of soil tests in the past five years, the majority only performed between one and five samples per paddock, while most cropping land had not been tested in that same period.

Dr Mason said many farmers by using old methodologies of sampling, such as transect, which would not recognise the variability within paddocks, with important nutritional changes diluted.

Instead, he said using a sampling program based off zonal characterisits was the preferred method, and could - in some cases - actually reduce costs.

Dr Mason said there was a lot of technology available that could provide insight into a paddock's potential and variability, from harvest yield data, EM38 surveys and NDVI maps.

Using this data, it was possible to see some of the variability within a paddock.

He said farmers should assess the different soil variations in the paddock and create three to five zones for sampling, with each zone sample segregated from the others.

"The sampling program is better because it generates a picture of what soil characteristics are driving NDVI/grain yields within the paddock," he said.

But he acknowledged that while this method of testing did have a lot of benefits, it was also more labour intensive and generated greater analysis costs with more samples taken on a paddock level.

Dr Mason said research showed the biggest barrier to soil tests was not the costs of the sample analysis, but the time involved in taking the sample.

"It's not the lab costs or interpretation, but the physical act of going out and taking the sample, it appears," he said.

"There is an emerging space in supplying that service."

Dr Mason said testing could be applied to a range of issues on-farm, while the project itself was primarily addressing nitrogen and phosphorus.

Dr Mason said most of the research so far had focused on wheat crops.

"There is some work into pulses, such as lentils, and hopefully that will be built on," he said. 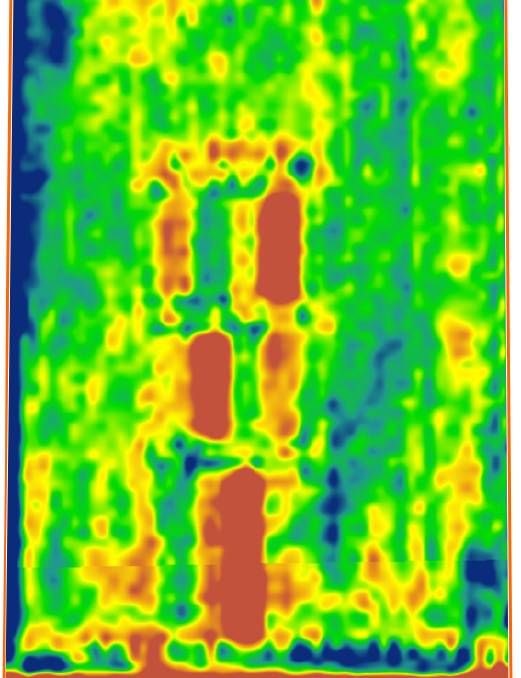 COLOUR: NDVI tests can show the variability within a paddock.

Through the Hart site field team, a Mid North property showed the potential impact of greater knowledge about soil nutrition and is a common example that is being realised through the project..

Research agronomist Sean Mason said the site at Nantawarra was a good example in showing the variability across paddocks.

As part of the trial, P fertiliser test strips were implemented across both zones at rates of nil, the grower standard and double rate.

Dr Mason said this testing allowed the grower to focus on the economics of their existing P program.

"You can really get a vastly different response to both N and P applications within a paddock," he said.

"Having zones and treating paddocks differently is very important."

This is an updated version of the article.