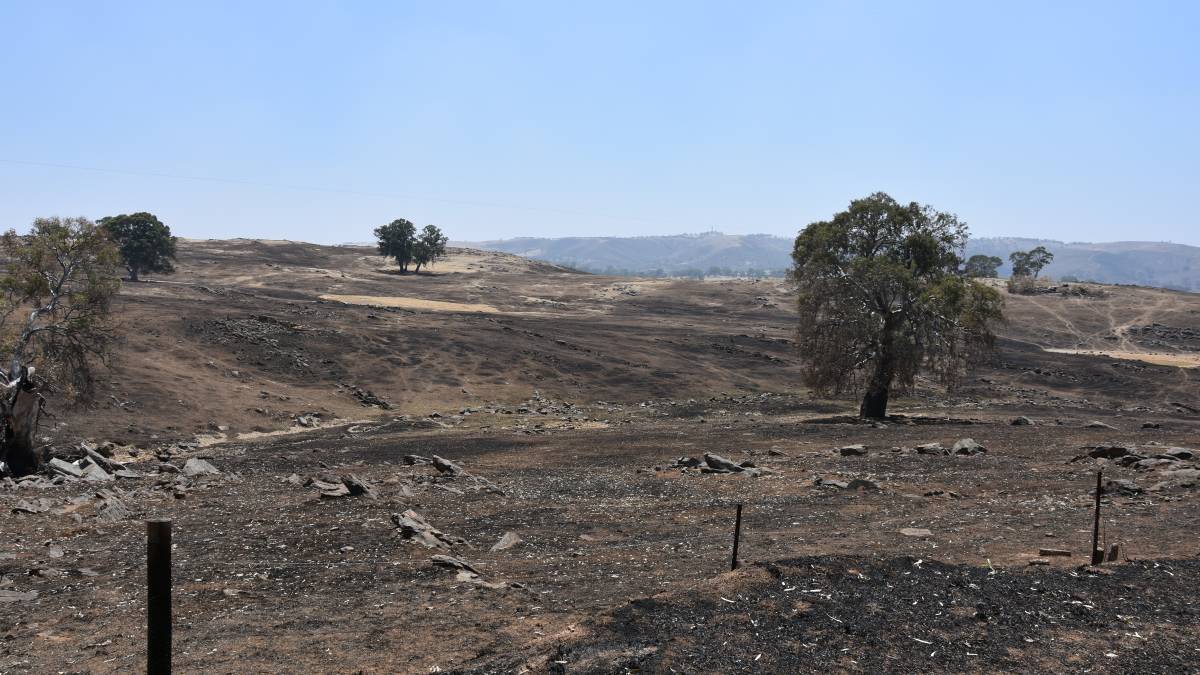 What lessons have we learnt from previous summers? POLL

THIS year began among widespread catastrophic bushfires across many parts of the country, including in the Adelaide Hills and on Kangaroo Island.

In the months since, as communities work to rebuild and recover, there has also been a search for answers.

Among the many inquiries that followed the massive bushfires of the 2019-20 summer, one was headed by Mick Keelty to focus on SA.

The results of that were released in September, with 15 of 27 responses actioned.

Another key area of concern was burn-offs and keeping vegetation low, with more clarity hoped to be confirmed on that topic.

Adelaide Hills dairyfarmer Mick Kowald said with all the rain this season, it had been a difficult task, trying to keep on top of grass growth.

The 2020-21 bushfire season in SA is expected to an "average" season, which still brings with it some danger.