THE final Jamestown market for the year saw a weakening of prices for ewes of all ages but competition within the processing sector meant there was still high demand for lambs. 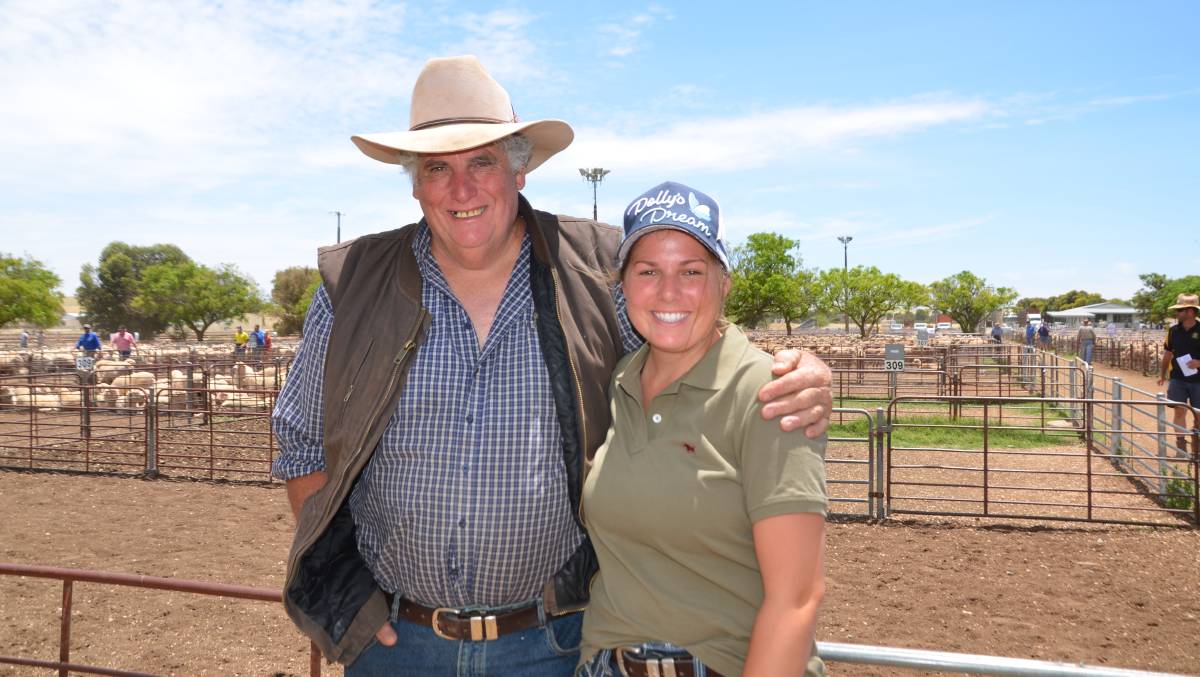 THE final Jamestown market for the year saw a weakening of prices for ewes of all ages but competition within the processing sector meant there was still high demand for lambs.

Buyers were also keenly aware of the nationwide lack of young ewe numbers, helping to push prices to a top of $260 for 246 Moorundie Park June/July 2019-drop ewes from Moolooloo Props, Wirrabara.

"Feed and stubbles are readily available and that should keep prices for lamb pretty firm," he said.

"The cheaper trend of ewe prices was mostly likely caused by producers already buying in replacements but quality would have played a role too."

Three-and-a-half-year-old ewes made to $240 for 99 Brenalta-bld ewes from Hayfield, Yongala, that sold to Elders Jamestown, while NB Pratt, Georgetown, made $186 for 60 November-shn Gum Hill-blds that sold to Nutrien Ag Orroroo.

JPG Carey, Booleroo Centre, made $220 for 201 Gum Hill-bld ewes that sold to a Mildura buyer on AuctionsPlus, while a pen of 63 Hamilton Run/F1 Dohne June/July 2016-drop ewes from BD&AK Williams, Jamestown, made $218 and sold to Mark Carter, Kadina.

Older ewes made to $198 for 269 Baderloo-bld December-shn ewes from GR Coleman, Jamestown, that sold to Elders Jamestown.

Elders Jamestown auctioneer Scott Fleetwood said processors bid on stock that was not generally secured for that market.

"Lamb prices were strong because processors were competing strongly for whatever was there," he said.