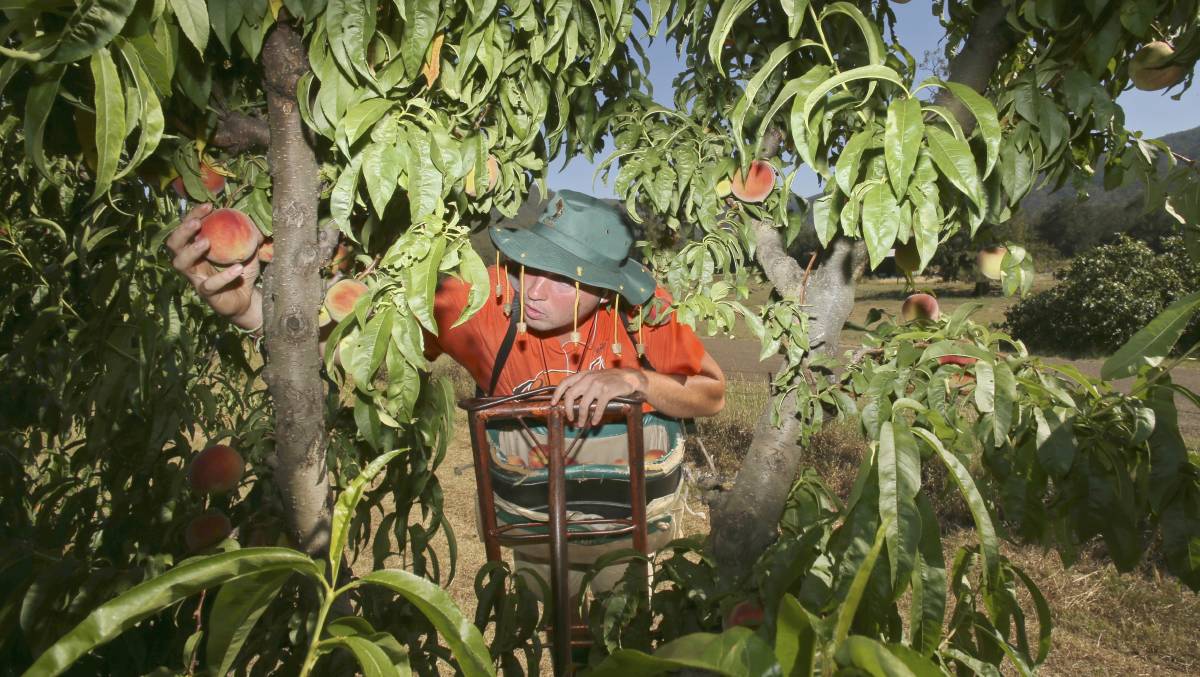 Less than 150 people have taken up the government incentives to relocate to regional Australia for seasonal harvest work.

LESS than 150 people have taken up the government incentives to relocate to regional Australia for seasonal harvest work, and the horticulture says a Pacific Island travel bubble is the only realistic solution to the sector's labour shortage.

The government announced a $6000-relocation package and quicker access to Youth Allowance for school leavers. But so far, the scheme has only attracted 148 workers in the month since it started.

The horticulture industry is projecting a shortfall of at least 26,000 fruit and vegetable pickers due to international border closures.

AusVeg spokesman Tyson Cattle said although the numbers were disappointing, they were not unexpected.

"We're supportive of the measures - the $6000 relocation package was three times more than what we called for. But we were more hopeful that confident that domestic workers would take up the scheme."

The horticulture industry is expecting the worst of the labour shortage will come within the first three months of 2021.

Mr Cattle said "only option for a genuine guaranteed workforce" was a travel bubble with the Pacific Islands, paired with an expansion of the Pacific Labour Scheme.

Seven Pacific Island nations are COVID free and have been throughout the pandemic, while Vanuatu only just recorded its first case, after a citizen who was repatriated from the United States tested positive.

"The travel bubble is probably the only realistic option at this point," Mr Cattle said.

Bringing international ag workers into the country has been a point of contention between the federal and state governments.

Last week, a letter signed by Agriculture Ministers from NSW, Victoria, WA and Queensland said the Commonwealth was not doing enough to ease the labour shortage.

However, federal Ag Minister David Littleproud hit back, saying the federal government had already approved 22,000 Pacific Islanders for farm work, but it was up to the states to organise their quarantine arrangements.

National Farmers' Federation chief executive Tony Mahar said it was too early to judge if the federal government incentives had been a success or failure.

"There are a lot of people finishing school and university in the next few weeks - they'll probably cool their heels over the holiday period and look to [potential take up harvest work] in January or February," Mr Mahar said.

"The initiatives are a good step in the right direction. What we've got to do is get the word out there to the community, that there are jobs out there with exciting lifestyle and financial opportunities.

"We've got to remember this is not a new issue, the pandemic has just exacerbated and highlighted the workforce issues and we need to continue working on a long-term solution."