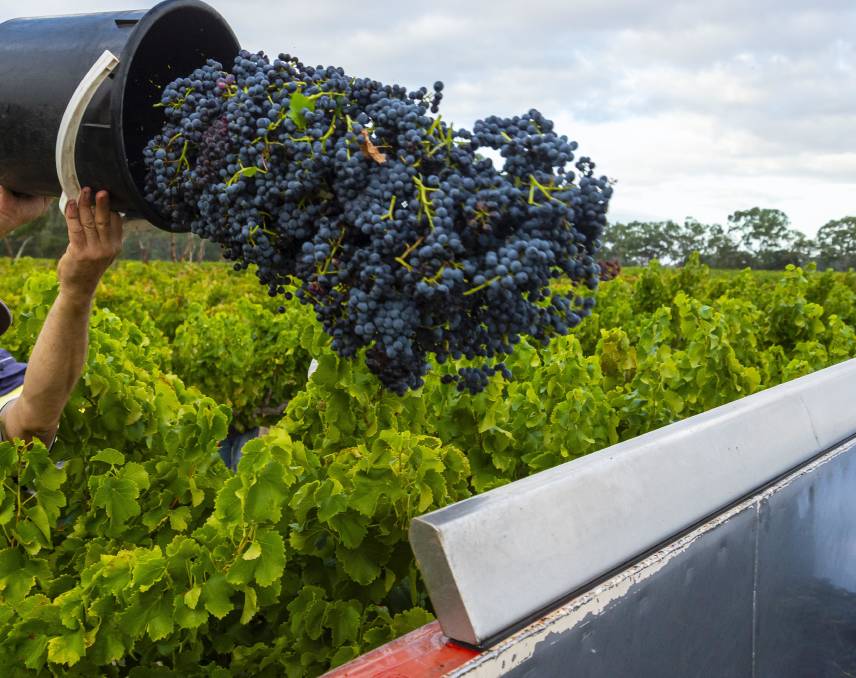 TARIFFS on Australian wine, following a Chinese investigation into dumping allegations, will make exporting into the country unviable for SA producers.

TARIFFS on Australian wine, following a Chinese investigation into dumping allegations, will make exporting into the country unviable for SA producers.

That is the view of South Australian Wine Industry Association chief executive Brian Smedley, who believes the wine industry chain will feel significant pain stemming from tariffs on Australian wine of up to 212 per cent.

The Chinese government alleged Australia was flooding their domestic market with cheap wine, an allegation denied by Australian producers and industry.

With China the SA wine industry's biggest customer, Mr Smedley believes the tariffs will result in the "significant re-evaluation" of many companies' business plans.

"The bottom line for most companies is that it will make exporting SA wine to China unviable, simply because the duties that have been applied will make it non-profitable," he said.

"In terms of export numbers, they are our biggest customer. About 60 per cent of what we produce goes to China."

He said SA wine was exported to more than 100 countries and while there was growth opportunity in each of those markets, depth of competition and product suitability would be an ongoing issue.

The China market is geared towards premium reds.

"The issue is China takes a significant amount of our wine and it's not going to be easy to simply transfer that product to other markets, it'll take some years," Mr Smedley said.

"It has taken 15 years to build the China market to what it is now, so it's probably going to take at least a decade, if not longer, to shift the focus to other countries.

"Bearing in mind China is having significant growth year-on-year that is not matched by any other economy in the world."

Member for Mayo Rebekha Sharkie, who raised the issue during question time in Parliament this week, said wine was is a significant industry for Australia, SA and her electorate which encompasses six wine producing regions and ships some of its best wine off to China.

"While trade agreements with the UK, EU and developing markets in the Asia region may provide opportunities in the future, those negotiations are yet to be finalised and our growers need urgent immediate support to ensure the long-term viability of our wine industry," she said.

"We have some small to medium winemakers that produce top quality wines that could be at serious risk of going under if the big producers turn their attention back to the domestic market.

"We do need to back our industry internationally and appeal to the independent umpire at the WTO, but this is a long process.

"In the meantime, the Government needs to come up with a comprehensive plan that assists our growers immediately and supports them into the future so I welcome the discussions with the head of Australian Wine and Grape and encourage further discussions with stakeholders."