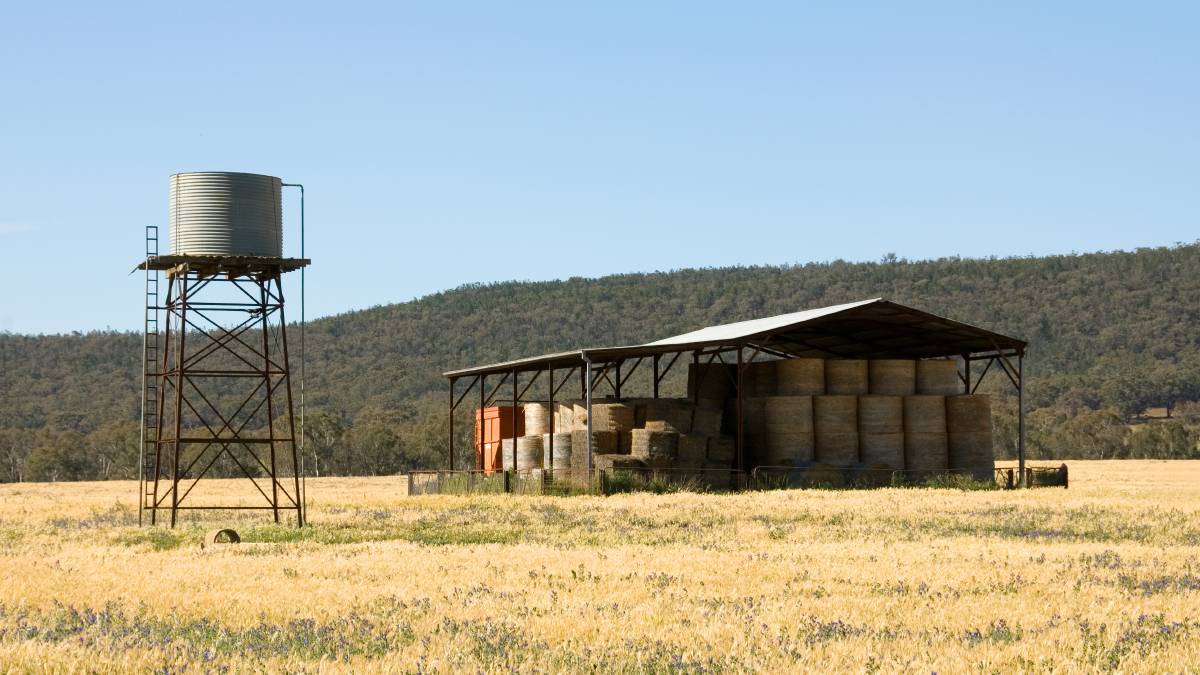 THE consequences of a wet hay season in parts of SA are still being realised, with the Country Fire Service revealing it responded to 57 haystack fires during the months of October and November.

THE consequences of a wet hay season in parts of SA are still being realised, with the Country Fire Service revealing it responded to 57 haystack fires during the months of October and November.

While the CFS said it was hard to put a monetary figure on the damage caused, they said 23 sheds were either partially impacted or completely destroyed as a result of those fires.

Among recent fires reported, more than $500,000 of damage was inflicted by a hay shed fire at Auburn on November 25.

At Murdinga on the Eyre Peninsula, wet hay that self combusted caused $220,000 worth of damage on November 16.

On Tuesday this week, $500,000 to $600,000 damage was caused at Tothill Creek when CFS crews arrived to find a shed with 2000 bales engulfed in flames in a fire that wasn't included in those October-November figures.

At the same time last year, the CFS had responded to 31 haystack fires and 61 across the entire 2019-20 fire danger season, which spans from November to late April across SA's regions.

CFS State Duty commander Brenton Hastie said the late winter rain had increased the risk of hay being baled wet and the CFS were responding to an increasing number of haystack fires due to bales being stored with higher levels of moisture than normal.

He said farmers should monitor the temperature of stored bales regularly and immediately remove any bales that showed sign of heat build-up like steam or smoke.