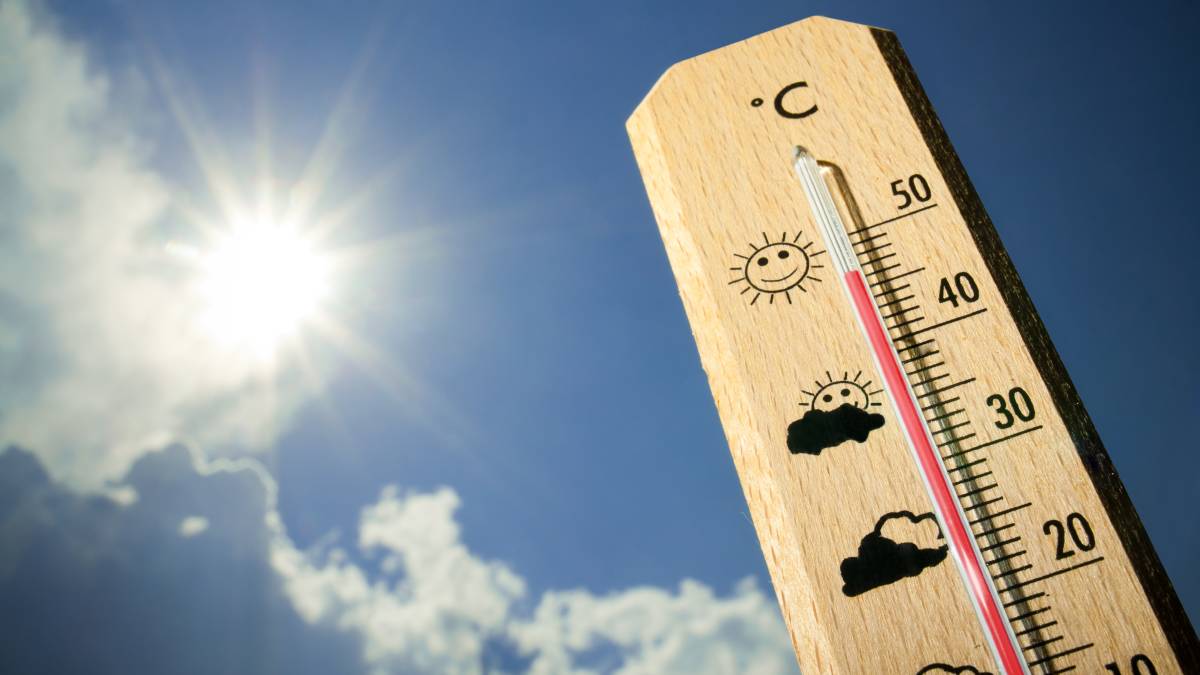 SA is bracing for a "severe to extreme" heatwave across the next few days, with temperatures expected to be 15 degrees Celsius to 18C above average for this time of year.

SA is bracing for a "severe to extreme" heatwave across the next few days, with temperatures expected to be 15 degrees Celsius to 18C above average for this time of year.

Bureau of Meteorologist senior meteorologist Dean Narromore said while southern and eastern Australia was expecting temperatures 8-12C above average, the situation was more extreme in SA.

The heat is expected to peak in inland SA and Far Western NSW on Saturday, where it could reach temperatures of 45C to 48C.

Mr Narromore said these kind of temperatures could have an impact on human health if people are unable to cool down, as even overnight temperatures will be high.

BoM head of climate operations Andrew Watkins said this was unusual at this time of year and came at the end of a November that was likely to be ranked among the hottest on record since 1910.

But he said it was also not unheard of, with the hottest November day in Australia recorded at 48.7C in Birdsvlle, Qld.

The Country Fire Service is declaring severe and extreme fire danger ratings across many areas of SA, alongside fire bans in many regions, across the next two days.

There are also expectations that headers are unlikely to be operating the next few days as graingrowers follow the South Australian Grain Harvesting Code of Practice.

This comes as the Bushfire and Natural Hazards CRC reiterate its expectations for the coming season.

B&N CRC research director John Bates said a lack of rain in WA meant it had an above average risk of forest fires, particularly in the southern regions.

But for the rest of the nation, he said the wetter outlook meant the highest risk was in crop and grass fires.

He said the size of this year's crop, combined with the destocking that occurred during the drought leading to higher grass levels, could contribute to potential fire loads.

"There is always, in Australia, a risk of bushfires to occur but the potential is not any more than we would normally expect to see, based on historical movements," he said.

But he warned that grassfires could be particularly fast-moving and may not have the warning time of a bushfire, which made them dangerous.

"People need to have a good safety plan," he said.

"The numbers are getting better over time but many people do not have a plan or have not practised it with their family."

He said people should assess where they live or, if holidaying, take the time to know the surroundings and possible escape options.

"In a heatwave it doesn't take long for heavy long grasses to dry out and be subject to burning," he said.

Dr Bates said based on the weather and potential vegetative growth, there were no regions in SA thought to have a higher than average danger risk.