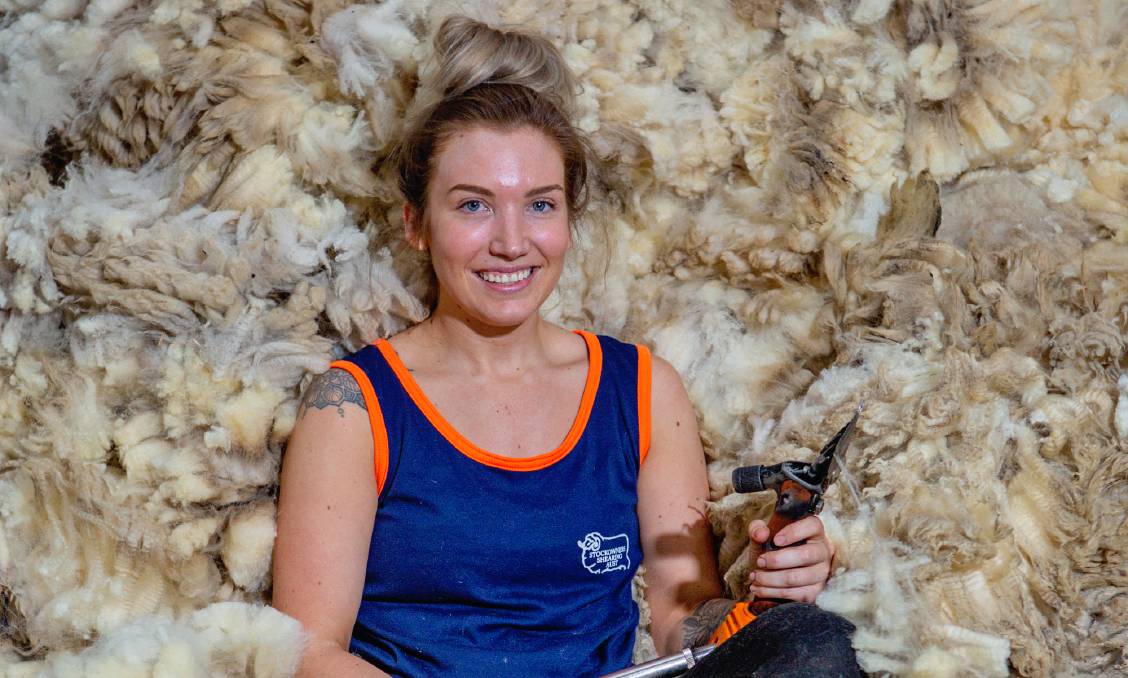 Lobethal trainee shearer Jenna Maxwell attended a shearing school at Furner earlier this year to perfect her technique. Read her story at number 5.

Take a look back at the biggest stories of 2020 - from stunning sheep prices and big property sales, to new grain projects and, of course, the weather.

WITH the coronavirus pandemic dominating headlines everywhere in 2020, it can be difficult to remember the countless other stories that have made us think, ask questions, laugh and sometimes even shed a tear.

The Stock Journal team has gone back through our archives and revisited some of our most popular online stories from 2020. 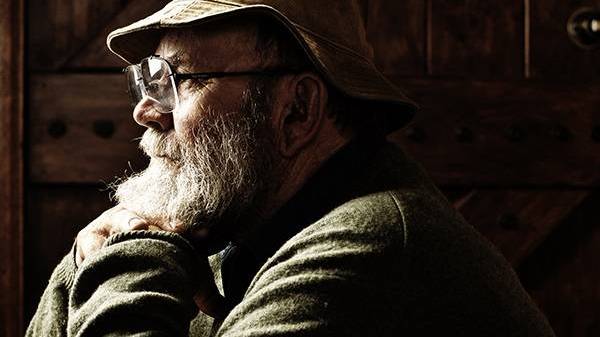 He's a man who had an incredible influence on SA - and Australia's - agricultural landscape. 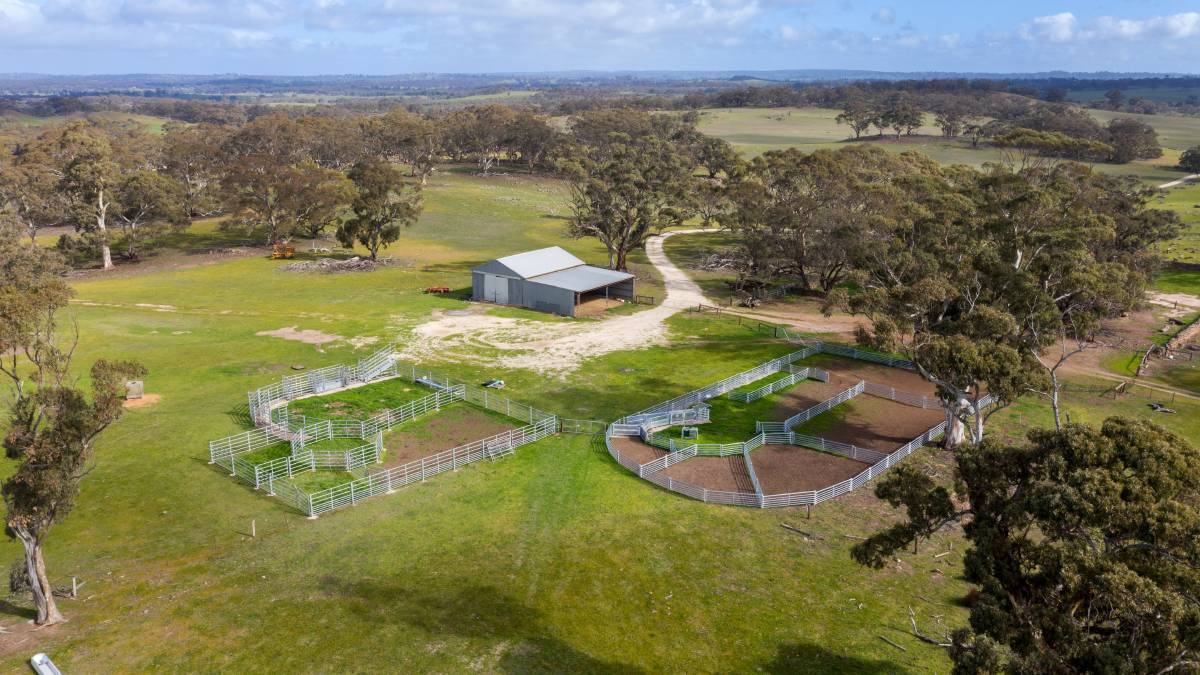 Property is a perennial favourite story - what's for sale, what sold and for how much?

So when news came out that there were two stations in the Barossa Valley up for sale for the first time in generations, there was plenty of interest - even if it was just to click through the stunning photos.

Other stories that caught some attention was the offering of Wertaloona Station, and a record price paid for Mallee land. 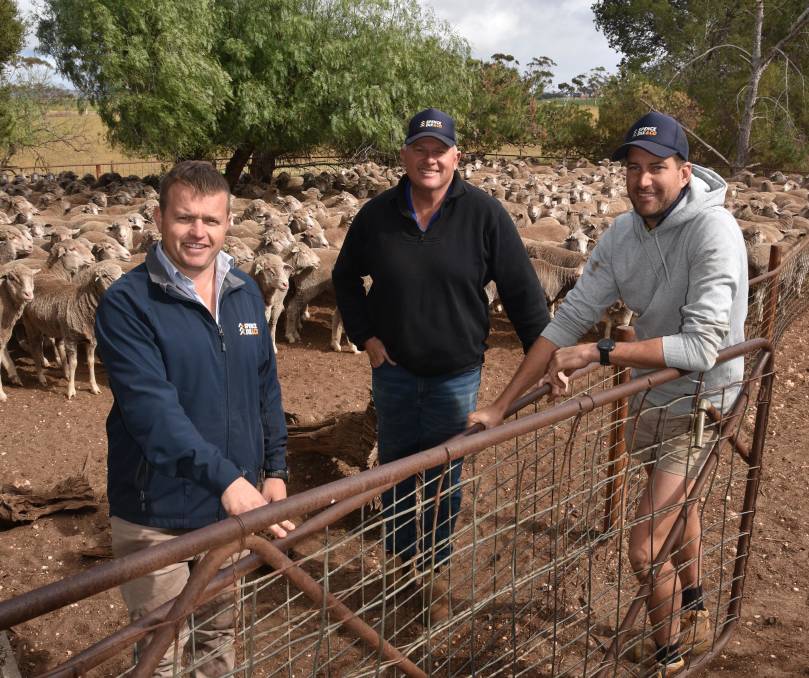 We've had our share of sheep and lamb records in 2020, particularly from buyers seeking ewes.

At Naracoorte, prices reached a national high at $472 for first-cross ewes, and an impressive $438 for ewe lambs, while Merino ewe lambs sold for $330 online and Aussie Whites to a shocking $650!

The story that caught plenty of interest, coming as it did in a week Pinnaroo set a saleyard record, was a run of Merino ewe hoggets selling for $350. With a bumper harvest expected, there was plenty of interest in plans for a new grain storage to be opened at Mallala.

The site design includes 10,000 tonnes of shed storage for pulses and 25,000t of wall-less bunkers for cereals, and was designed in collaboration with the Pure Grain Network.

It came in a season when Viterra announced it was closing another 12 silos in its network. A worsening trade situation with China has become a common theme in recent months.

We've had trade sanctions placed on our wine, beef and wheat as well as crayfish, timber, cotton and coal.

But it all started with barley.

With the announcements coming through at sowing time, farmers had to make the decision of whether to continue with their barley programs or make a last minute switch.

Barley growers stick to their guns 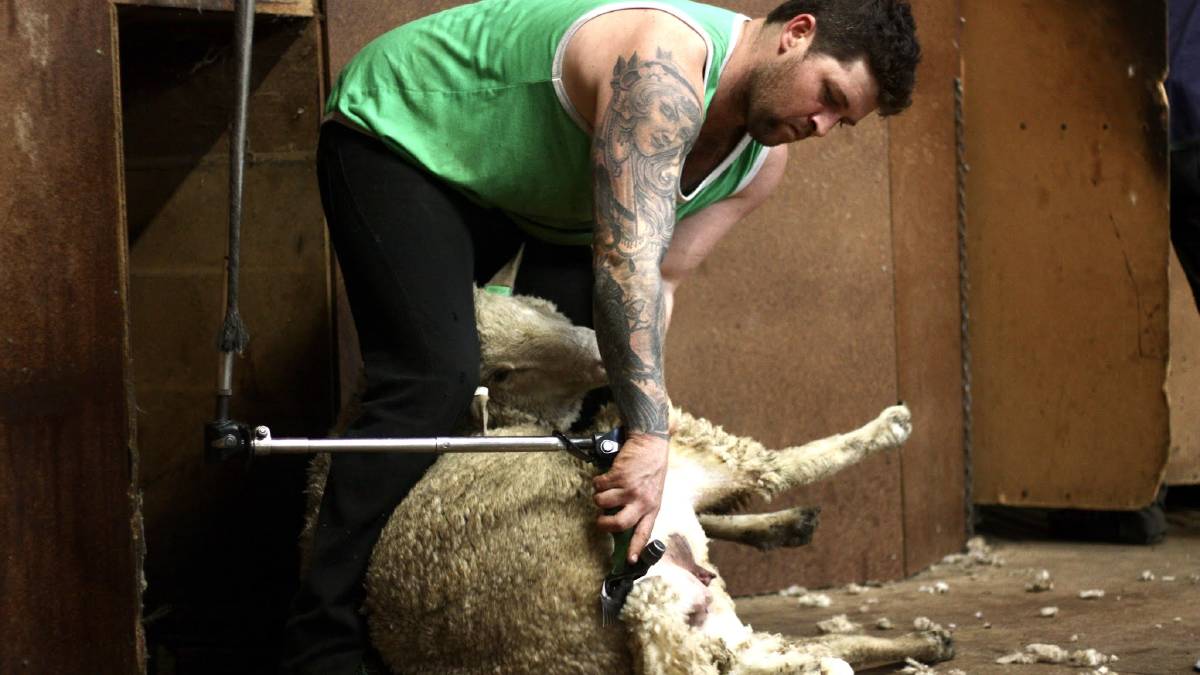 It's a topic that comes up regularly, particularly when we're talking shearing and shearer shortages - the size of the sheep.

Shearers say ewes have been getting bigger in the past 10-15 years, and for some, this is pushing them out of the industry.

But when the goal is more wool and meat, where do we say stop.

At the other end of the sector is this yarn, talking about training newcomers interested in helping fill the gaps.

Are sheep getting too big for shearers? 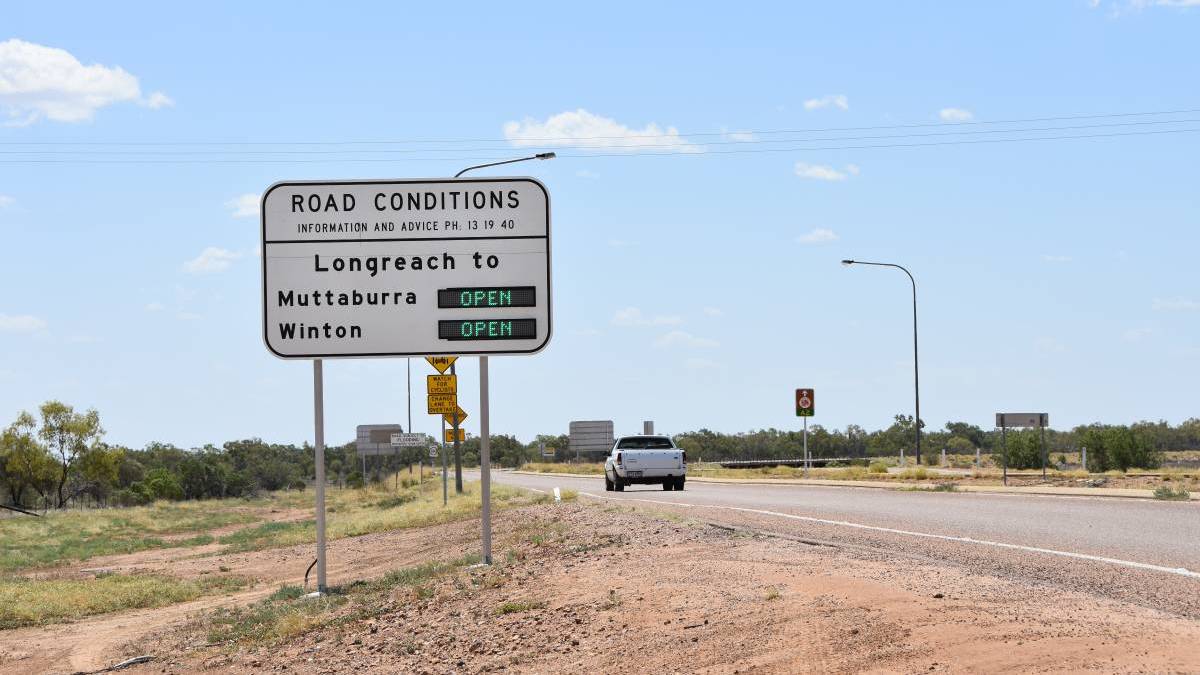 Those who live in rural and remote Australia are very used to spending long hours on the road to get anywhere.

Perhaps that's why this opinion piece from our regular columnist, Livestock SA boardmember and pastoralist Gillian Fennell struck a chord.

It certainly generated a lot of debate. 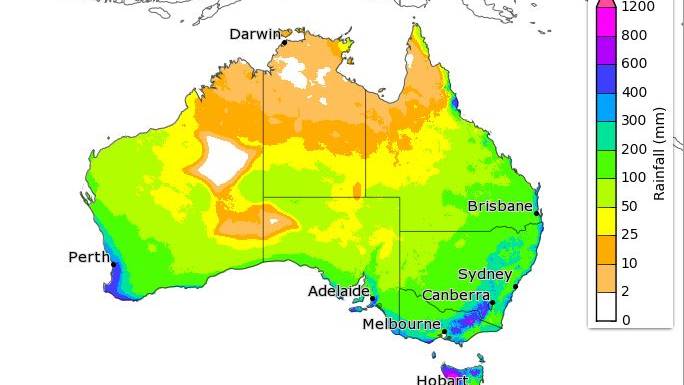 Weather is always a hot topic in the farming community, and plenty of people clicked on a prediction for "good winter prospects".

Of course, in retrospect, we ended up with a season at least one farmer referred to as a "rollercoaster", with some very dry months, followed by some very wet months.

Then again, there was also a lot of interest a few months later, when the Bureau of Meteorology made its official declaration for La Nina.

Here's hoping for some full soil moisture profiles to kick off 2021.

Wet end to May, then good winter prospects 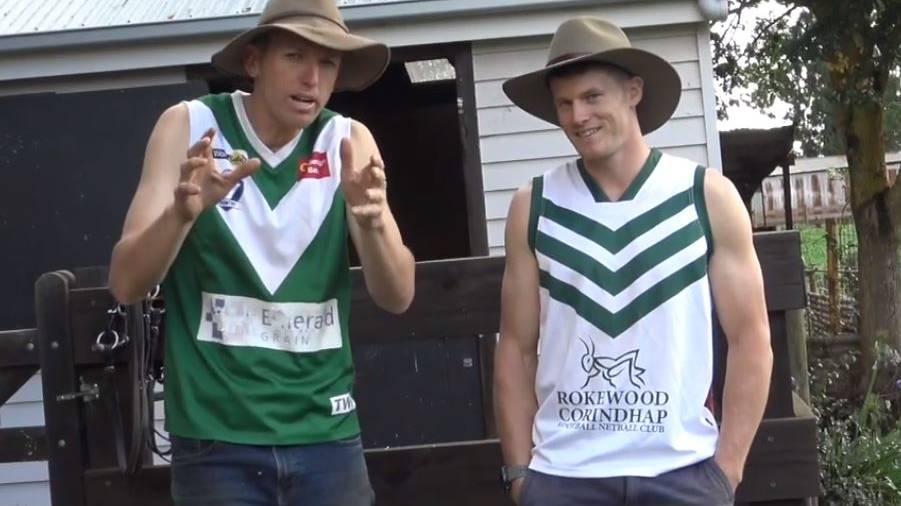 As people settled into lockdown, attention turned to ways to keep fit, while keeping your distance.

One training video, originally intended just to keep the spirits up at the local footy club, soon found a much wider audience, with more than 80,000 likes on Facebook, and a pretty massive audience here too.

Coping with COVID was a key hot topic this year, with other popular stories also including finding out how to navigate closing borders (which never really got easier) and how to work in a shearing shed.

Have a watch for some ideas to tackle the Christmas kilos and prepare for pre-season. 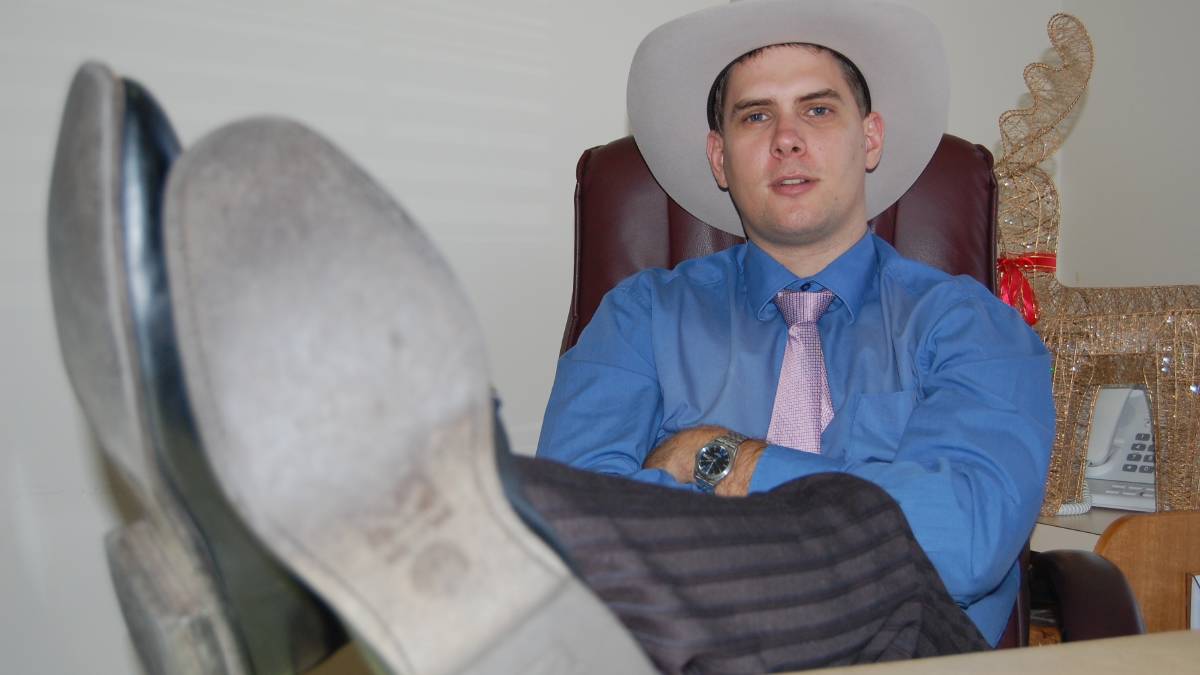 He's one of the nation's best cattlemen - just ask him!

So have you heard about the Beef Baron, Leyton Paul? Well, unless you read this story earlier in the year - April 1 to be exact - probably not.

He may not exist, but he still makes a damn good read.

Modern baron claims to be greatest cattleman ever