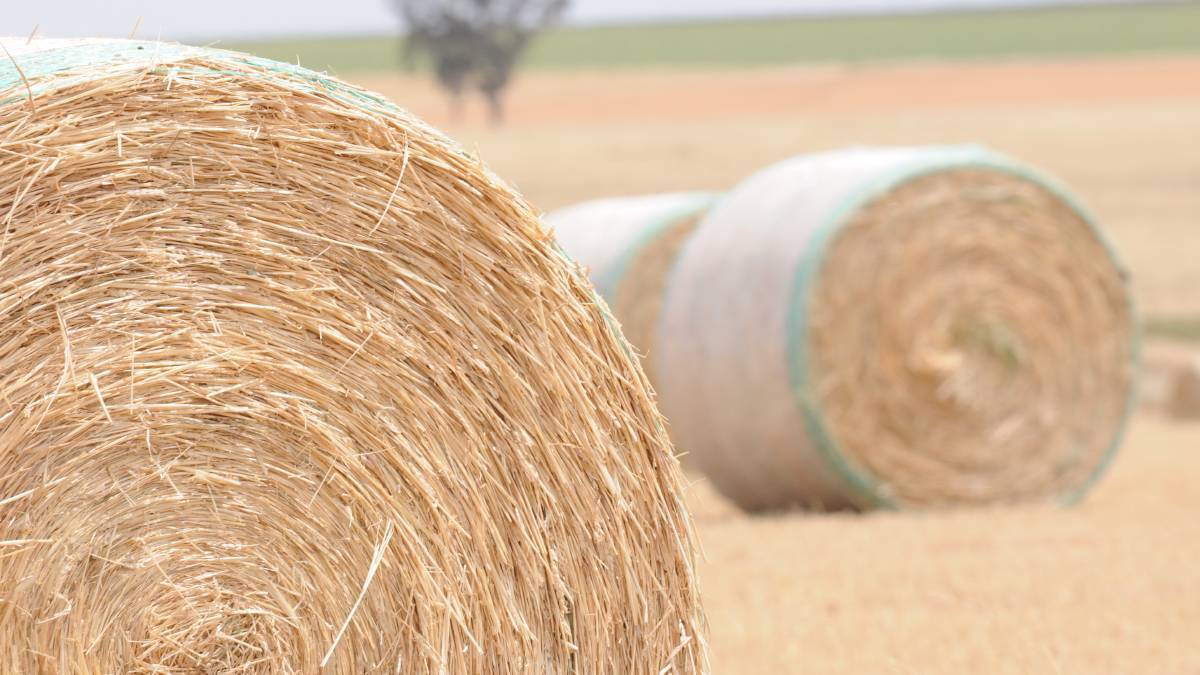 DESPITE better conditions for baling hay in the past fortnight, the season continues to be a difficult one for growers and exporters, especially in the Mid North and Adelaide Plains, with large amounts of hay destined for export markets being downgraded to fourth and fifth grade.

DESPITE better conditions for baling hay in the past fortnight, the season continues to be a difficult one for growers and exporters, especially in the Mid North and Adelaide Plains, with large amounts of hay destined for export markets being downgraded to fourth and fifth grade.

According to the latest Dairy Australia hay report, exporters have been reassessing values and looking closely at what they can take in the central SA region.

A significant amount of new season hay has been weather damaged with big variances in quality, while some growers have put sheep out onto hay rows or mulched the rows back through headers rather than trying to bale.

There have also been reports of new season straw already showing staining.

Wandearah Hay Makers' Neville Ferme services clients from north of Port Pirie down to the lower Yorke Peninsula, cutting, raking and baling oaten and barley hay, as well as vetch and straw.

He said they were close to finished for the season, with some straw still to be baled for feedlotters.

Mr Ferme said persistent rain and localised storms had been the biggest issue for hay producers this season.

"There are people who have delayed cutting because of the threat of thunderstorms coming through and had significant issues because they've gone past the optimum time," he said.

"It's been a frustrating season, but it's the potential outcomes that are the worry.

"The level of yeast and mould in hay is a concern and feeding that to stock will create some challenges."

Weather conditions have been more favourable in the later-starting South East.

There have been some patchy storms in the past fortnight, but growers have had close to two weeks of dry conditions for haymaking, with the first cut of lucerne hay currently being baled and resulting in a good product with no damage.

Growers with hay down earlier were affected by some rain, but that moisture has also been beneficial for paddock feed.

Demand from the domestic market remains quiet, with the hay report predicting it would be very difficult to sell new season hay.

With significant yields expected across the state, and the slow demand domestically not expected to pick up for some time, many growers are putting bales into undercover storage and looking to carry as much as they can.

Prices for straw and all varieties of hay on the domestic market have remained steady for several months.