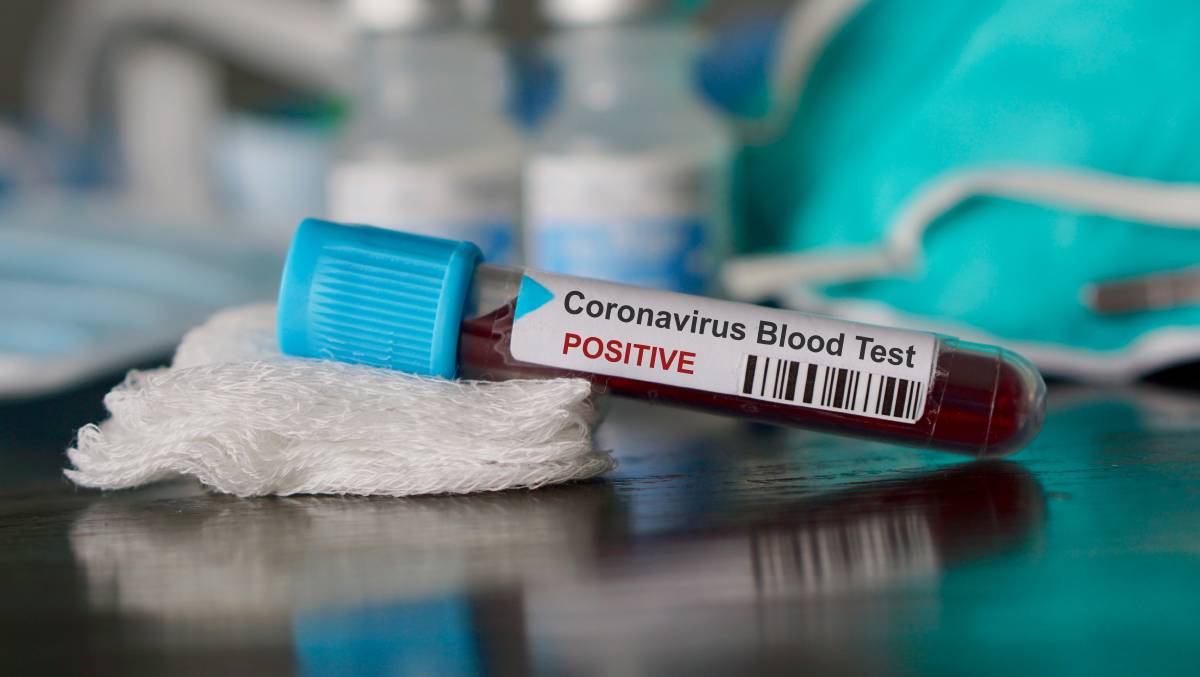 There have been 17 confirmed cases in Adelaide, linked to community transmission. Photo: SHUTTERSTOCK

A pop-up testing station has been established at suburban Parafield as officials frantically try to contain the spread.

The outbreak has also prompted Western Australia to reimpose restrictions on people travelling from SA.

All arrivals, by road or air, will now be required to have a COVID-19 test and self-isolate for 14 days.

SA Health advised students at the Mawson Lakes School and pre-school not to attend on Monday after a student was identified as a close contact of one of the positive cases.

The Thomas More College was also closed after a confirmed case of coronavirus and the Hungry Jacks outlet at Port Adelaide was shut.

The new cases were picked up on Saturday after a woman in her 80s went to Adelaide's Lyell McEwin Hospital for testing and was hospitalised,

Two of her family members, a woman in her 50s and a man in his 60s, also tested positive.

One of the pair worked in a medi-hotel used by people returning from overseas and local residents who can't quarantine at home.

It's believed 15 of the 17 cases so far are all members of that family.

"We just kept getting positives coming off the machine," she told ABC radio on Monday, adding it was clear the cluster was linked to a medi-hotel.

"We haven't got the genomics yet, but I'm absolutely certain it has come from a medi-hotel," she said.

The 80-year-old woman lives independently and is the mother of one of the younger pair, who are in a relationship.

Contact tracing is also underway for about 90 staff and patients at the Lyell McEwin Hospital who may have come into contact with the older woman.

The woman had also visited Parafield Plaza Supermarket in Adelaide's north on Thursday while infectious.