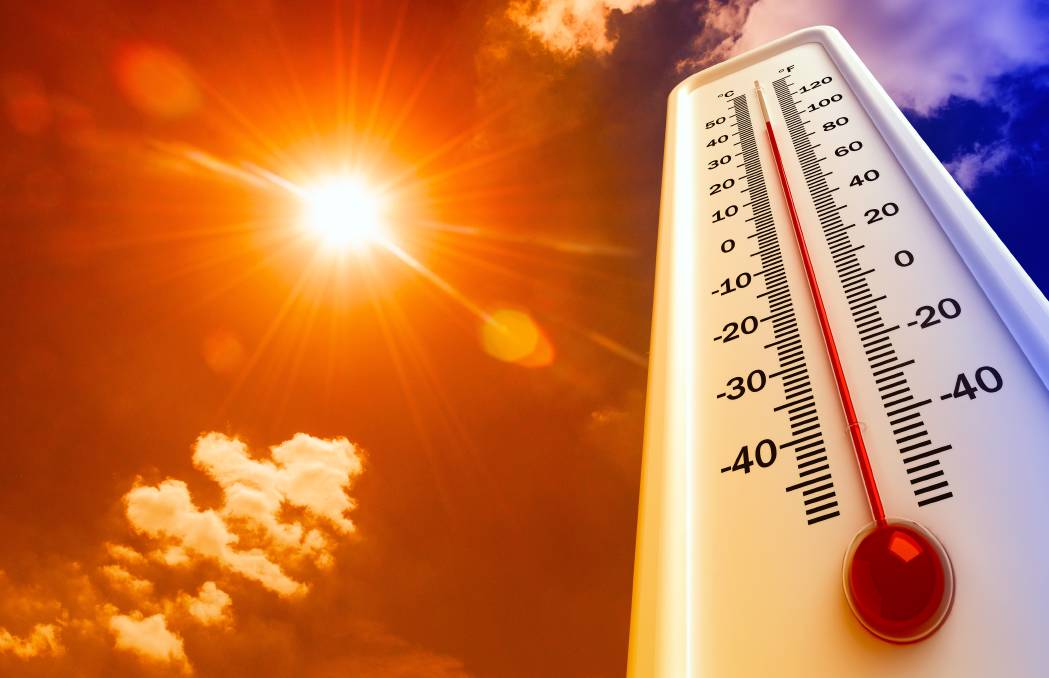 Hot temperatures are forecast for today and tomorrow across parts of SA, alongside heavy winds, leading to warnings about potential fire danger. Photo: SHUTTERSTOCK

WEATHER conditions are set for elevated fire danger across many parts of SA, according to the Bureau of Meteorology.

WEATHER conditions are set for elevated fire danger across many parts of SA, according to the Bureau of Meteorology.

Temperatures are predicted to reach 41 degrees Celsius today in the north of the state, as well as 40 degrees at Ceduna and 36 in other areas, including Port Pirie, Murray Bridge and Roseworthy.

There is also a BoM marine wind warning for the West Coast and Spencer Gulf.

Hot and windy conditions are also expected in other areas of the state tomorrow, with Murray Bridge tipped to reach 39C,

With these conditions, Grain Producers SA has issued a reminder for anyone harvesting today to "Keep to the Code" and follow the South Australian Grain Harvesting Code of Practice.

The code outlines the conditions under which grain harvesting and handling should occur in the paddock, including operating grain harvesters, vehicles involved in grain transport, and grain dryers and augers.

GPSA chair Adrian McCabe said SA growers had been doing a great job of self-regulating under the voluntary code and encouraged them to remain vigilant.

"South Australian farmers are leaders in this field - we have developed a culture of fire risk safety in a community environment which is backed by peer pressure," he said.

"It is in a farmer's best interest to manage their risk and to actively prevent the outbreak of fire.

"We want to see growers remaining vigilant and adhering to the code to ensure we continue to maintain the trust of both the community and government in self-regulation."

In addition to familiarising themselves with the code, growers are also reminded that recent changes to the Fire and Emergency Services Act mean SA Police have the power to direct that a producer's harvesting operations cease where it may cause a fire.

A severe thunderstorm warning had been issued for the West Coast and Northern Pastoral areas, which has since been cancelled, but there are forecasts for severe weather to occur tomorrow before milder conditions return on Wednesday, although with strong winds remaining.