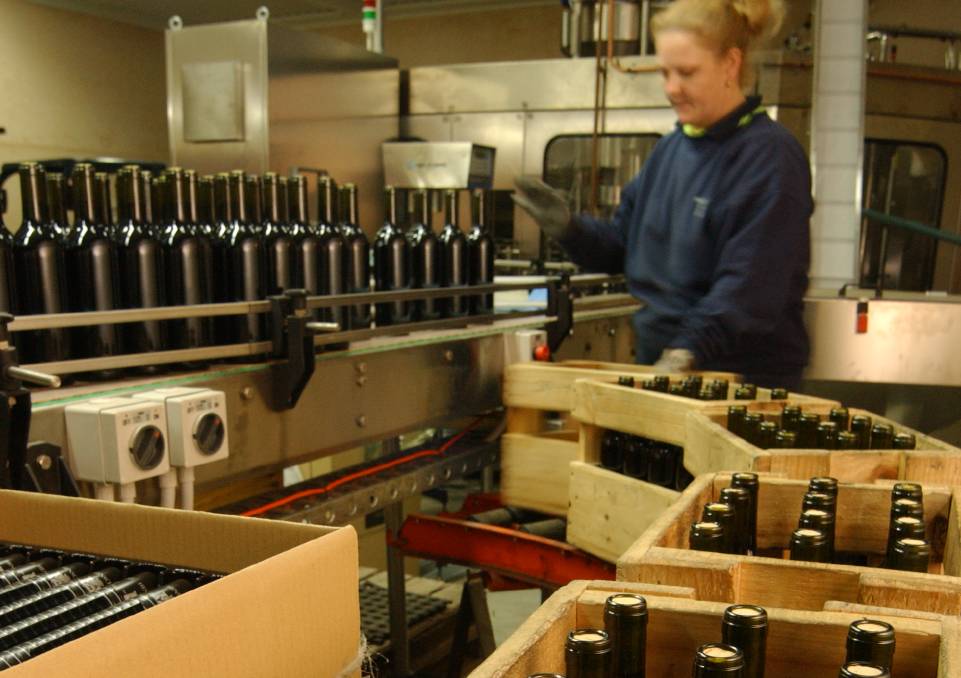 China's Australian wine imports grew 4pc for the year to September to $1.2 billion

Despite widespread concerns about the fate of Australian wine exports to China, the Chinese actually increased their Australian purchases by 23 per cent in the third quarter of this year.

The value of mainland China's wine imports grew 4pc for the year to September to $1.2 billion, although volume fell by 12pc to 123 million litres.

Higher-priced exports recorded exceptional growth, according to Wine Australia, especially those priced at $30-plus a litre.

Although Australian exporters are being investigated for allegedly dumping wine at discount prices to undercut the local market, almost two-thirds of our exports to mainland China were priced at $10/litre or more.

Rabobank senior wine analyst Hayden Higgins said Australian exports to China had fared well in 2019-20 - even despite the COVID-19-induced 23pc drop in volumes during the first six months of 2020.

While China's anti-dumping investigations and talk of tariffs, or a ban, on Australian imports and coronavirus pandemic-related sales shocks have unnerved the wine industry for months, global demand has actually been remarkably upbeat for the year to September 30.

The most significant overall growth in the period was Europe - up 16pc to $678m, and overtaking North America in value terms for the first time since 2011.

"It is particularly pleasing to see the overall value and the average value of exports growing during these challenging times."

Mr Clark said the overall value is at the highest level since exports broke $3b in 2007.

The growth in value was predominantly driven by exports to the UK and mainland China.

"That growth has been particularly strong in the last quarter - up 23pc in value in the same period in 2019.

While premiumisation in the wine market continued, Mr Clark said there was a resurgence in commercial wine sales during the COVID-19 pandemic.

"In the UK and US growth was primarily at the commercial or value end, while in China growth for premium wines has remained strong this year."

Exports in glass bottles grew 2pc in value to $2.4b and dropped 3pc in volume to 336m litres.

Largely because of China's premium paying thirst, at the high end of the price spectrum Australia's glass bottled exports increased in average value to equal previous records of $7.14/litre, and total $2.4b in value.

Mr Clark believed the 18pc UK jump, including a 10pc rise in volume to 256m litres could relate to some wine companies shipping product ahead of Britain's looming January 1 Brexit split, in a bid to minimise any potential market disruption.

Rabobank's Mr Higgins said sales to the US and UK also rose in response to increased home-based consumption demand and retail channel sales.

Exports to the UK are now at their highest point since 2011 according to Wine Australia,

Although sales were predominantly wine worth less than $5/l which is mostly shipped in bulk.

Some Australian wine is packaged in the UK is then re-exported to other markets in Europe.