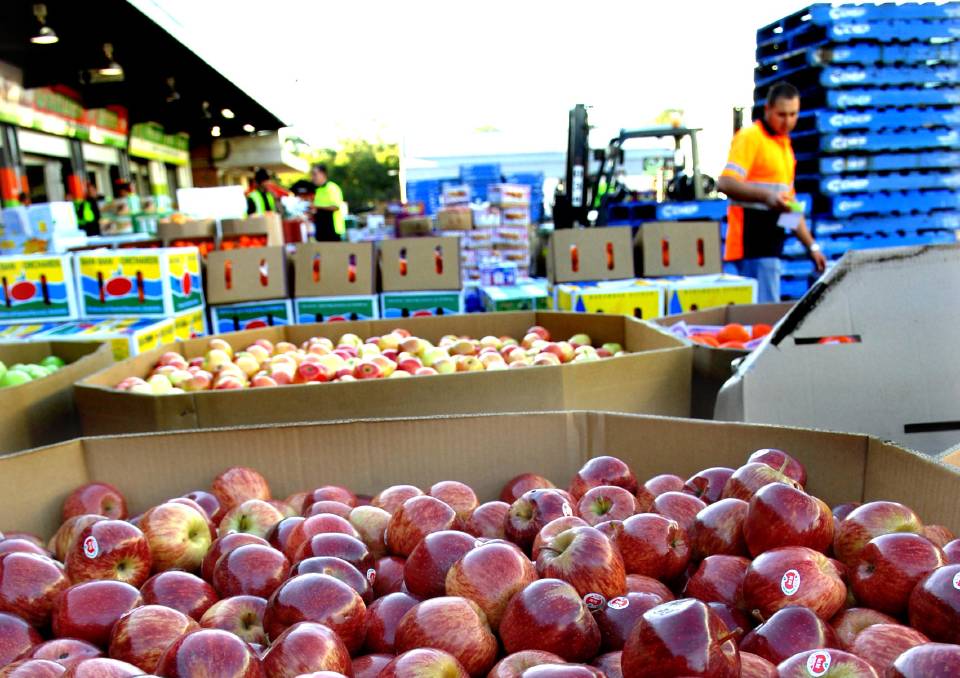 Despite the past decade's much-publicised efforts to give farmers greater marketplace rights and more competitive trading opportunities, agriculture still doesn't get a fair go from Australia's powerful competition laws.

Notably, family farmers and the long-term sustainability needs of their agricultural businesses tend to be ignored by national competition laws.

Instead, those laws are largely skewed to protecting consumers' price and quality concerns or preventing anti-competitive business mergers.

That's the sobering assessment from an Australian Farm Institute forum examining if a federal government initiative five years ago which had aimed to boost agricultural competitiveness had actually achieved one of its primary goals - "a fairer go for farm businesses".

Despite of numerous mandatory and voluntary codes of practice, the creation of a special agricultural commissioner's role at the Australian Competition and Consumer Commission, and sundry inquiries by the ACCC into markets for dairy, horticulture, winegrapes, livestock and more, forum speakers said family farmers still struggled to get true recognition for the cost of their production efforts.

They were also relatively defenceless against the demands of major processors and retail players.

Farmers were paying the price for this failure. 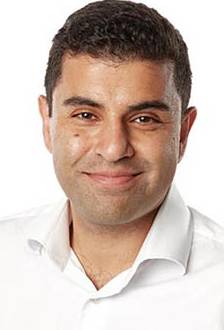 He said Australia's economy had generally enjoyed significant benefits from a government focus on better competition policy since the 1990s, including cheaper goods, services, new products and business and product innovation.

However, the outcome was not positive across the board, with domestic agricultural markets and the high-priced electricity sector among the big disappointments.

Despite industry codes of conduct to prevent unfair behavior, horticultural supply contracts could be cancelled at 48 hours notice and farmers with produce consignments ready to deliver could be forced to renegotiate sale terms for less.

"Functional and competitive markets are all about reducing costs and increasing quality for consumers, not really about what's good for farmers or ensuring they're doing a good job managing their land," said NSW-Queensland border farmer Peter Mailler.

"Fundamentally the market falls down because we are price takers.

"I think it's really important we consider more deeply how we value the markets around agriculture."

What would give agriculture a fair go is properly valuing what we produce - Peter Mailler, Boggabilla

He said it was time to assess farm performance on longer time frames which valued management sustainability, environmental stewardship and other non-cash impacts critical to how well farmers did their job.

The longer term success of family enterprises and the industry's ability to keep supplying consumer needs in future required stewardship and natural capital costs which could not be valued by current competition parameters in just one or two cropping seasons or a financial cycle. 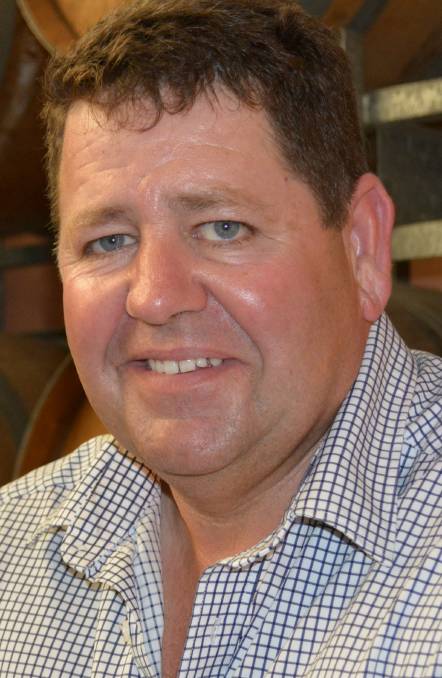 "What would give agriculture a fair go is properly valuing what we produce," Mr Mailler said.

Anybody could grow a tonne of wheat, especially on newly developed country, he said.

However, managing production systems so they kept producing tonnes of wheat sustainably and without massive injections of expensive annual inputs required far more effort and costs which were not rewarded in short time frames.

Speakers noted corporate scale farmers were more adapted, for the time being, to the short term market pressures on productivity.

The industry was dominated by two major processors who bullied suppliers and dictated unfair contracts which ignored the true returns required to promote producer investment or a sustainable future for the sector's family farmers.

She said retailers were also exerting greater price pressure for cheaper poultry meat, but processors had immense buying power and set the rules.

"While a lot of poultry meat farmers are putting money into their business to keep up with processors increasing demands, they're not getting the returns needed to make it pay," she said.

Farmers had few processor alternatives to choose between and if they did not retain supply contracts they were left with expensive stranded assets - purpose-built poultry sheds - which offered few alternative production options. The ACCC's responsibility under law was predominantly focused on encouraging competition, protecting consumers and fair trading, but fair trading regulatory powers did not necessarily address the challenges in agricultural markets well.

He said many of the issues angering farmers and restricting their ability to challenge big players in the market were similar to those facing small businesses Australia-wide.

"Like good family farmers, you may have somebody running a very good coffee shop who goes out of business because they don't have the range skills to cope with multinational competitors or access to remedies which might help their business awareness," he said. 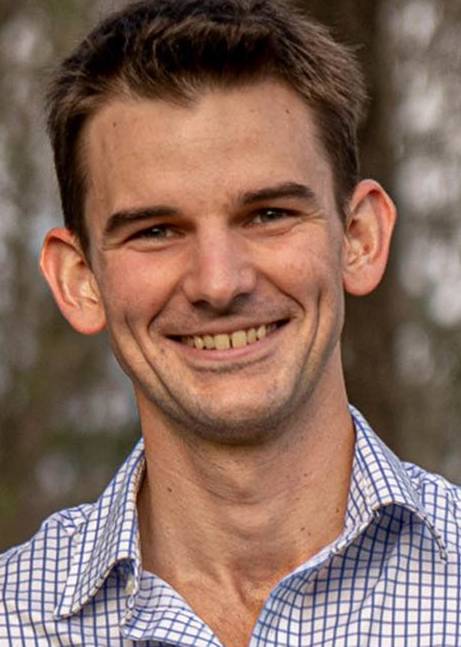 AFI executive director Richard Heath said there was undoubtedly an anticipation in the community that competition policy should address issues it was not actually authorised to focus on, including social responsibility expectations.

"Family farmers, in particular, are still very good at doing what they do but they don't necessarily have the professional training and skills that other businesses in their marketplace use every day to stay competitive," he said.

"I would cautiously say `no' to ag being treated differently to the rest of the economy, but there must be more recognition of the pressures the sector is under and the need for some support for professional business training."

Mr Wellington and NFF's Mr Salardini were winners in this year's AFI John Ralph Essay Competition where the theme was Australian competition policy's impact on agriculture.