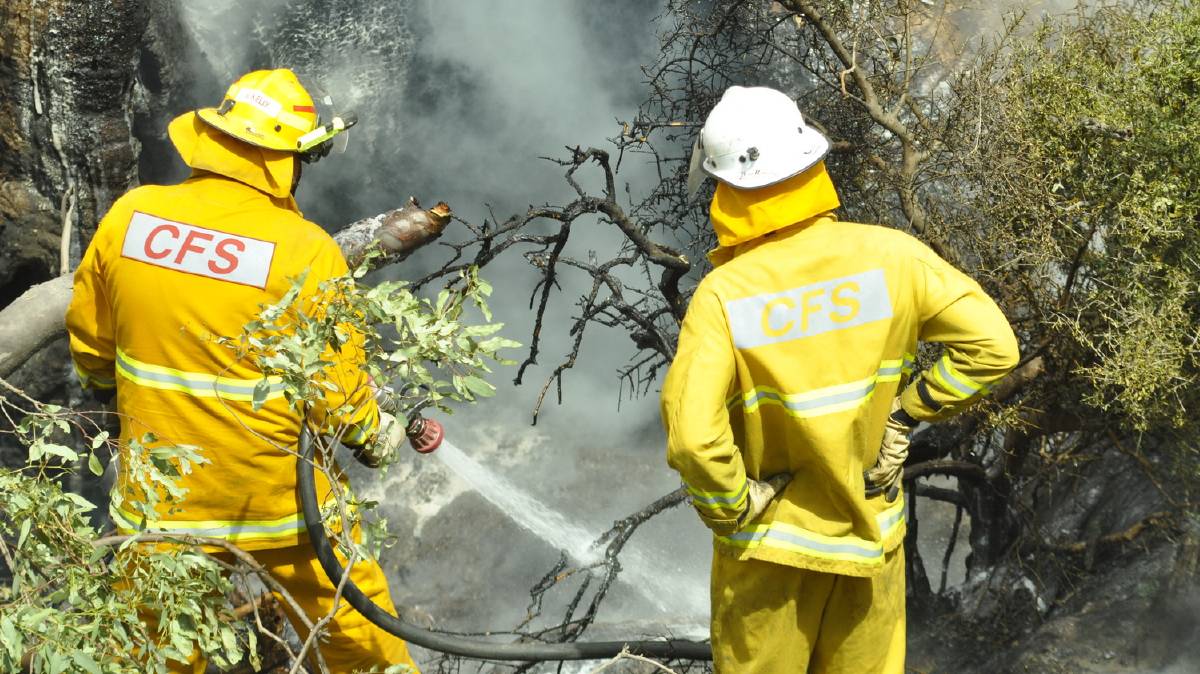 Several regions in the north and east of the state will enter fire danger season on Sunday.

The fire danger season will begin at a more traditional time in many SA regions this year, as a mild conditions negate the need to bring dates forward.

November 15 will mark the beginning of fire danger season in the majority of other districts - Lower EP, the Mid North, Murraylands, Riverland, Upper South East and Yorke Peninsula. The Lower SE will start on December 1.

The Mount Lofty Ranges, Adelaide Metropolitan and Kangaroo Island dates are yet to be confirmed.

"A milder start to the season than in previous years means we will see the commencement of the fire danger season for many areas at a time that residents were traditionally more used to," Mr Jones said.

"With no need for the starts to be brought in early, as in previous years, there should be no surprises for residents in these districts who have been preparing their properties."

"Now is the perfect time to prepare for the oncoming season and update your Bushfire Survival Plan," Mr Jones said.