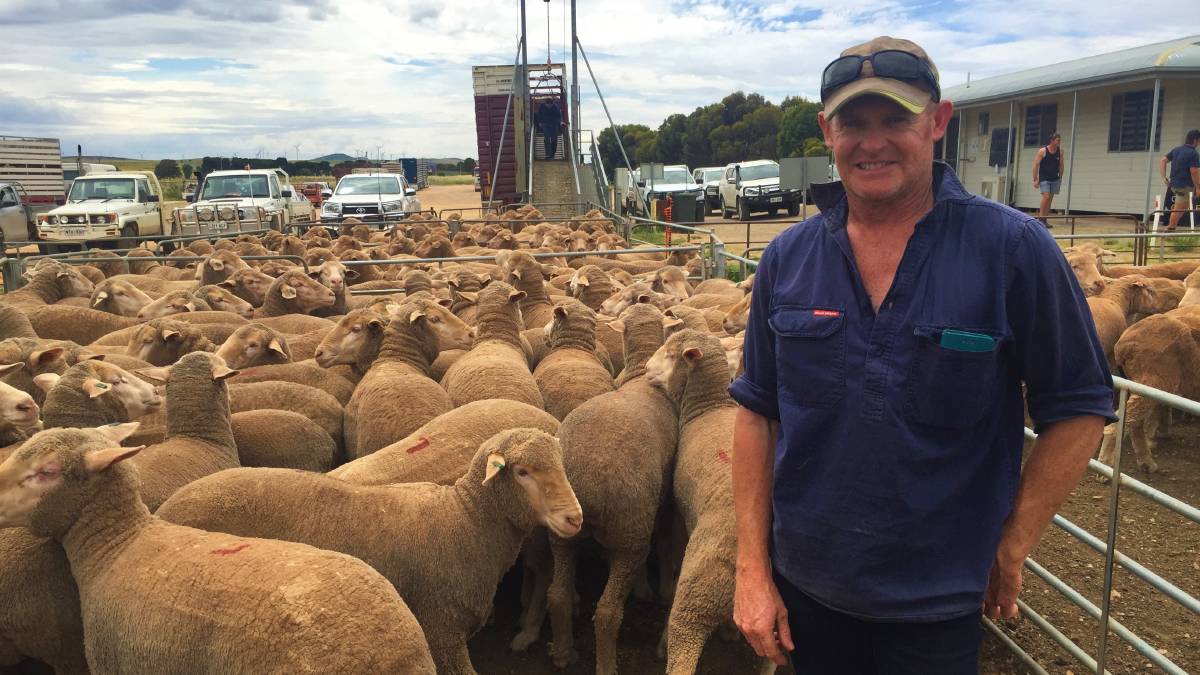 With widespread rainfall across SA arriving in recent weeks and limited breeding stock for buyers to operate on, prices for young ewes offered in saleyards are expected to remain high according to SA livestock agents.

With widespread rainfall across SA arriving in recent weeks and limited breeding stock for buyers to operate on, prices for young ewes offered in saleyards are expected to remain high according to SA livestock agents.

"It was the best market I have been involved in and it was great to see that the job has lifted considerably on the back off recent rain," he said.

"Everyone bid with confidence because of the rain, but once buyers realised stock numbers would decrease a lot in the coming months, it added extra urgency."

"It was an exceptional market - the timing of rain in the pastoral and areas further north was perfect really," he said.

"Restockers underpinned the market and if it keeps raining, the demand for ewes will only increase.

"Heavy rain started in October and led to record-breaking prices in 2011."

"The turnaround in prices for young ewes has been exceptional," he said.

But Mr Ward said not a lot had changed in comparison to past seasons.

"Graziers need replacement sheep, but probably more than usual - it is the lack of the numbers which is creating the buzz," he said.

"It is the middle of spring and there are lower numbers of sheep being sold at the saleyards than a few weeks ago.

"Ewe yardings would have halved too."

Processors are also vying for their piece of the market, causing increased competition with restockers across all sectors.

Carey Hackett, a buyer for Wagstaff Cranbourne in Vic, began re-operating at Dublin sheep market this week, after a considerable hiatus because of COVID-19 restrictions.

He said competition for lines of sheep and lambs to fulfil processor needs was "pretty ruthless" and he expected it to continue.

"Prices are comparable to Vic markets, but competition at Dublin has increased significantly - we are getting priced out a bit," he said.