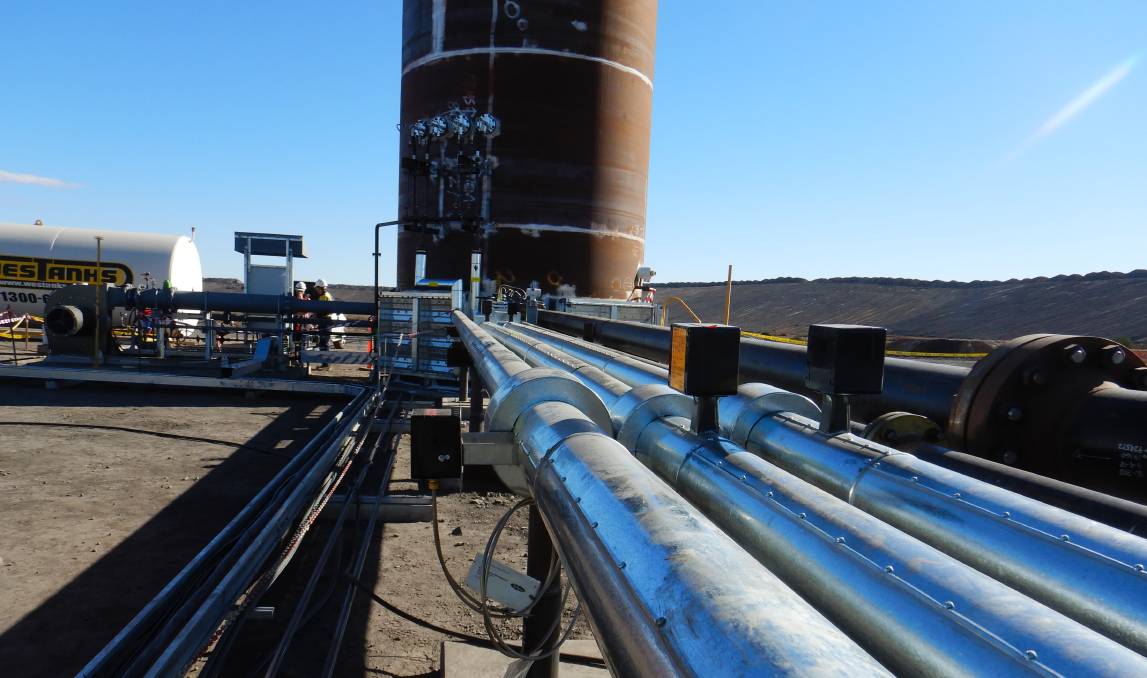 A new gas extraction process in South Australia is promising to almost eliminate the nation's dependence on imported urea, and supply the nitrogen fertiliser at a highly competitive price.

The company has spent more than $100 million developing and proving it can extract about 200m kilograms of hydrogen annually from residue coal deposits at least 800 metres underground, converting the resource into electricity and as much as 2m tonnes of urea.

Assuming SA government approval by December, it expects to start project development work with a small team early next year and have up to 1500 construction workers on site by 2022.

The aim is for commercial fertiliser production in 2024, employing up to 2000 on site.

Alternate uses for the extracted gas include fuel for hydrogen-powered vehicles or natural gas for heating, but Leigh Creek is putting its money on fertiliser.

It also believes its modern in-situ gasification (ISG) extraction process will deliver hydrogen at about half the $2 a kilogram price the federal government's national hydrogen strategy is aiming to achieve from its commercial production push.

Australia and New Zealand combined import about 1.5m tonnes a year, of which 60 per cent is from Saudi Arabia, Qatar and Oman and 25pc from Malaysia, China and some other Asian players. 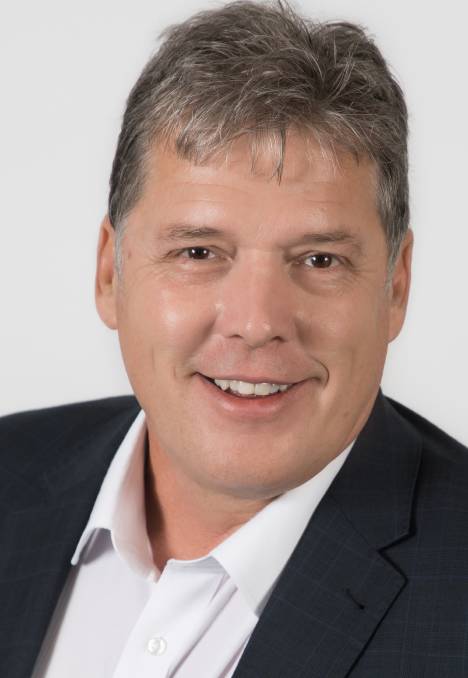 "Our product should be in the cheapest market quartile and will be available in Australia as farmers need it," he said.

"They won't have to rely on overseas shipments which take 30 to 40 days to arrive and they won't be exposed to exchange rate risks to import delivery prices.

"We think we'll undercut most import competition - Saudi Arabia will be our only real competitor."

He noted while China had historically been a urea exporter, Chinese rationalisation had seen production fall 10pc as older gas plants closed in the past five years.

Urea is made by mixing nitrogen (air) at high pressure with carbon dioxide and hydrogen, which is derived from methane.

The process produces liquid ammonia which then becomes granular urea.

Given agricultural demand in Australia was primarily in the first half of the year, Leigh Creek Energy expected to export some urea to NZ and elsewhere.

The company has also begun initial talks with domestic fertiliser distributors to handle its bulk output.

A railway line, built to service the previous coal mine, will be used to take product direct to port or to domestic distribution points. 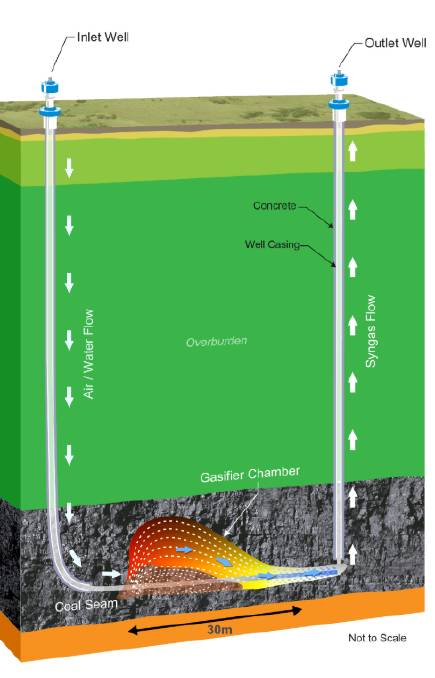 Last year its demonstration plant on the decommissioned coal mine of the same name proved it could produce commercial synthesis gas (syngas).

The ISG process effectively heats underground coal deposits to 1200 degrees forcing them to decompose or "gasify" and be pumped to the surface as high concentrations of hydrogen, methane and carbon dioxide.

While some of the extracted gas will be used to produce power to drive the urea plant, or feed into the electricity grid, or possibly to sell as a standalone hydrogen product, Mr Staveley said Leigh Creek Energy had assessed all options "and the best one is urea".

Leigh Creek, which listed on the Australian Securities Exchange in 2015, is backed by 20pc shareholder, China New Energy, based in China's north western Shaanxi Province.

It has also teamed up with the industrial player to potentially develop ISG operations in China, taking advantage of Beijing's ambitions for a hydrogen economy.

China is set to have 50,000 hydrogen-powered cars on its roads within five years.

With the global hydrogen market currently worth about $105 billion and growing at almost 8pc annually, Leigh Creek Energy has also looked at bringing Chinese hydrogen storage cells and related technology to Australia to bolster its options in the market.