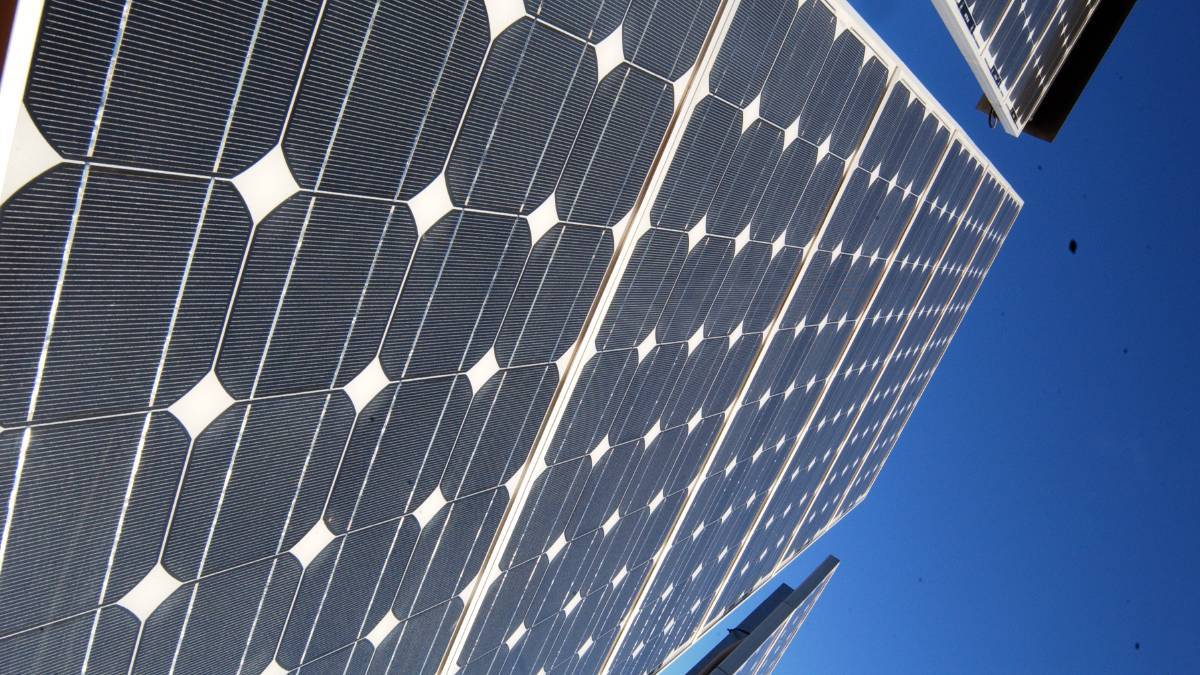 A SOLAR farm planned for Birdwood has been approved by the Adelaide Hills Council's Assessment Panel at a recent meeting.

A SOLAR farm planned for Birdwood has been approved by the Adelaide Hills Council's Assessment Panel at a recent meeting.

The 4.9MW Solar Farm is the first of its kind in the Adelaide Hills and will cover thirteen hectares of a 51-hectare site at the intersection of Warren and Torrens Valley Roads, Birdwood.

Ten of these respondents presented to the panel on behalf of 18 people and the majority of respondents were local residents.

CAP's decision was unanimous in support of the proposal and members of the panel articulated their reasons for doing so at the meeting, and acknowledged the value of hearing the representations provided.

"The panel stated that it was good to hear from the local residents who they appreciated may not agree with the outcome," Adelaide Hills Council Development and Regulatory Services director Marc Salver said.

"However, the value of people raising their concerns should not be underestimated as it resulted in the proposal being modified by Tetris Energy to address the concerns raised."

As a result of the submissions received, applicant Tetris Energy amended its proposal to reduce the height of the ground mounted solar arrays from 4.65 metres to 2.9m, increased the amount of landscaping along the boundary of the property and provided a 100m buffer along Torrens Valley Road. These changes were made to address the visual impact concerns raised by residents.

As a non-complying application, the representors have appeal rights against the panel's decision and can lodge an appeal with the Environment, Resources and Development Court if they wish to do so.

The independent Presiding Member of the panel made members of the gallery aware of this option.

"In circumstances such as this where there is a large amount of concern expressed about a development proposal, it should be acknowledged that the panel assesses an application on its merits when considering the legislative requirements and Council's Development Plan principles," Mr Salver said.

If the proposal goes ahead, the Council has provided an assurance that the development would be constructed in accordance with approved plans, including landscaping to ensure that visual impacts are mitigated.