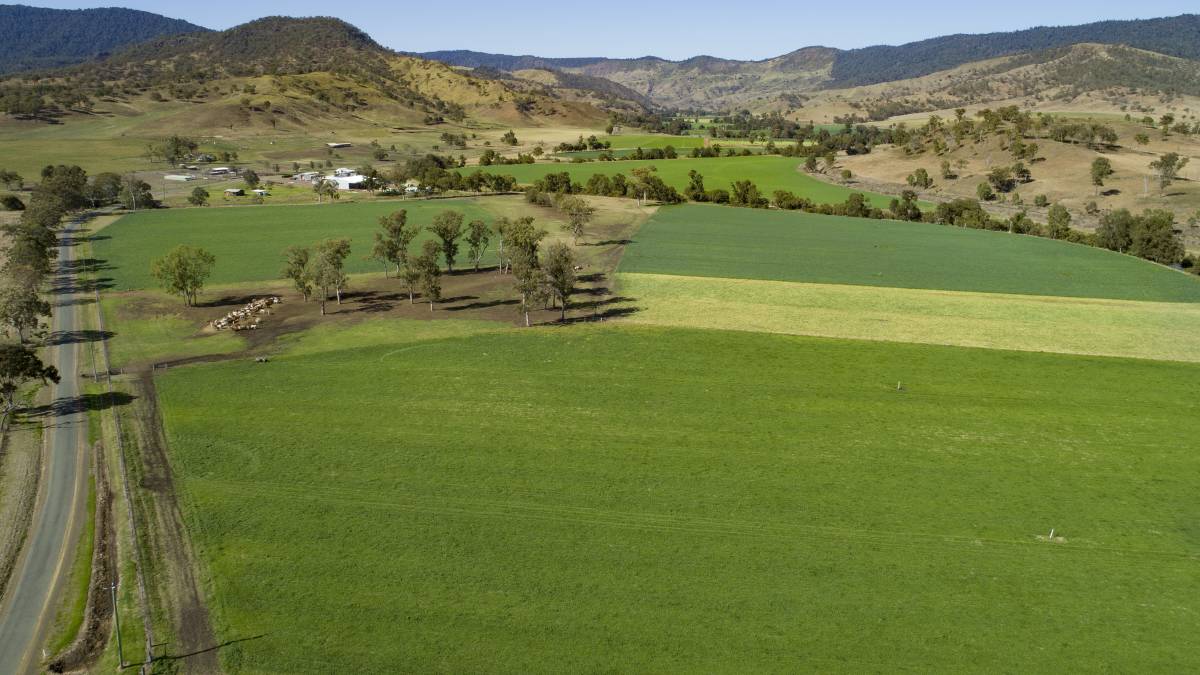 UNDER THE HAMMER: Highly productive Running Creek property Glenapp has sold at auction for $17 million..

A total of 10 parties registered to bid on the property, which opened at $8m.

Glenapp features a 6km frontage to Running Creek, which is recognised as one of the region's most permanent irrigation water supplies.

The highly productive property is said to have run 1200 breeders and progeny up to 350kg.

There is also a license to operate a 250 head feedlot.

Although set up for cattle and fodder production, Glenapp is also ideal for horticulture with its rich soils, and 902 megalitre water allocations, plus a major 300ML storage dam and dam sites.

About of 200ha of Glenapp is under irrigation. 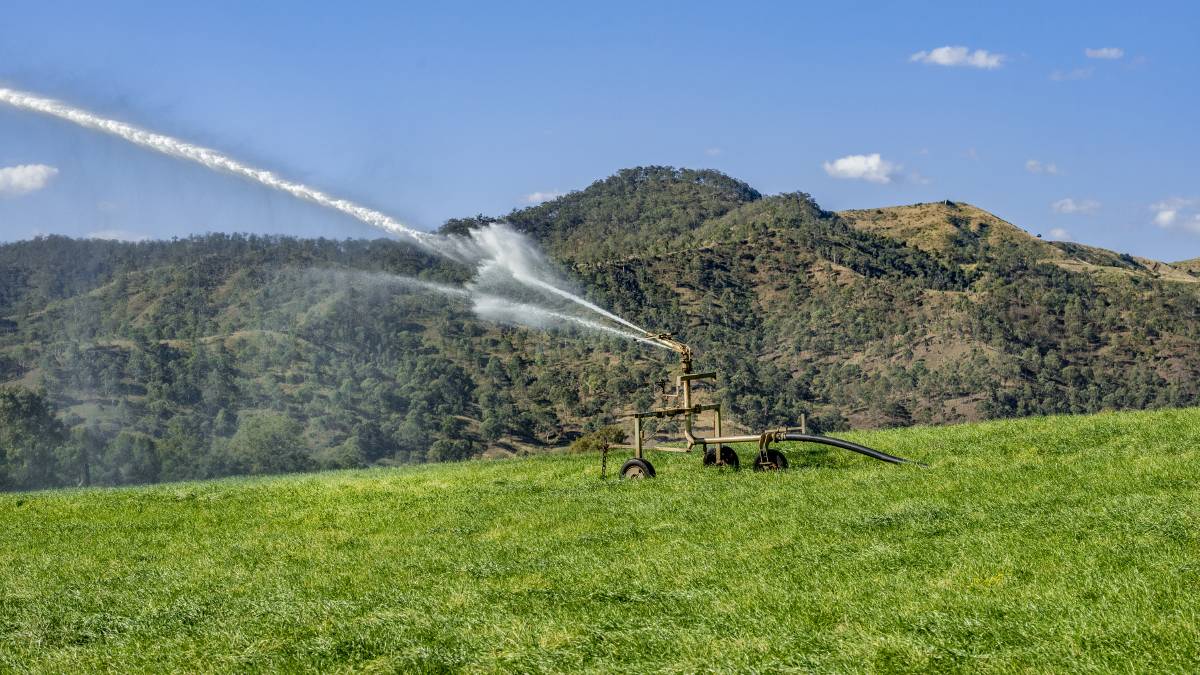 The second set of yards are 300 head capacity and have a crush, calf cradle, and a loading ramp with scales.

There are also timber yards with a 100 head capacity and small demountable yards.

The marketing of Glenapp was handled by Jez McNamara from Ray White Rural and Garth Weatherall from Bartholomew and Co.