The Stanton family have held a successful ram sale less than a year after losing almost everything in the summer bushfires on KI. 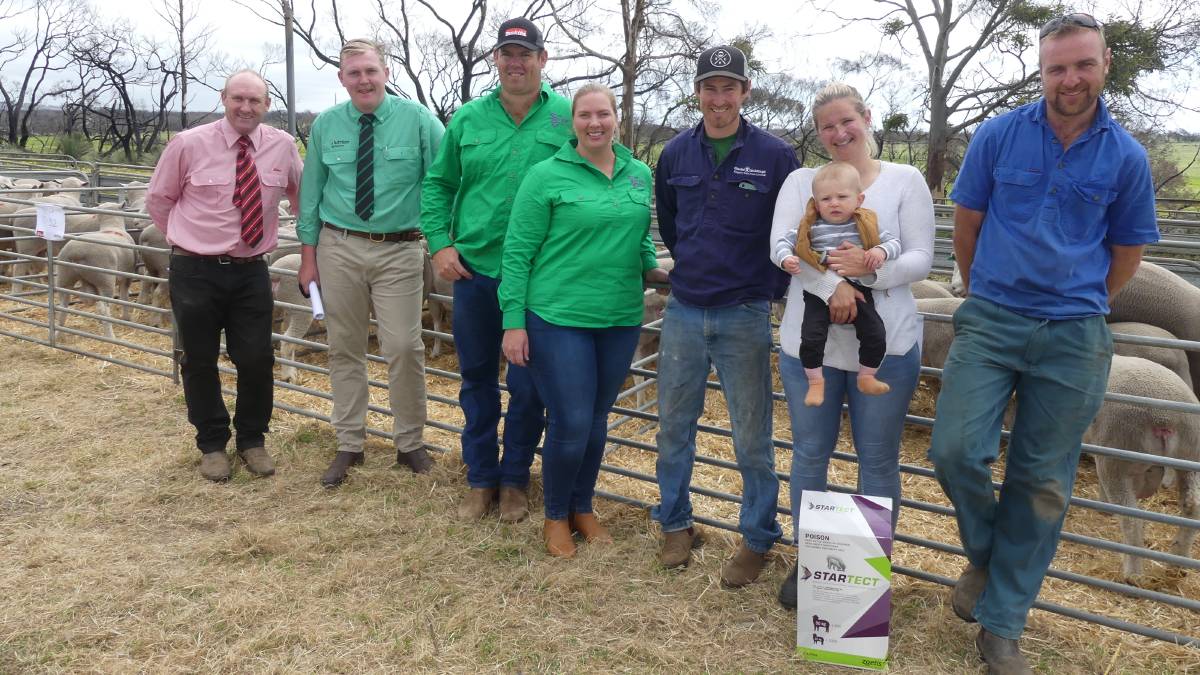 THE Stanton family have risen from the ashes to hold a successful ram sale less than a year after losing almost everything in last summer's horror bushfires on Kangaroo Island.

The family lost three farms, housing, infrastructure, pets and well over 4000 head of sheep and cattle.

The volume buyer with 13 rams was Zach Trethewey of KI Prime Livestock at Parndana, who took home the Startect drench prize.

Other prominent buyers were the Tremaines with seven rams, the Pledges with six rams and Ivan Read also with six rams.

Principal Michael Stanton at the start of the auction welcomed all those present.

"Thank-you for coming, your support really means a lot and it was hard to believe we were going to hold a sale today," he said.

"We've got a lot of faith going forward and that we've got plenty of numbers and all the ewe lambs survived, we've got 218 lambs on the ground now so we will be able to go ahead as normal next year," he said.

The story Stantons hold KI ram sale on path to recovery first appeared on The Islander.