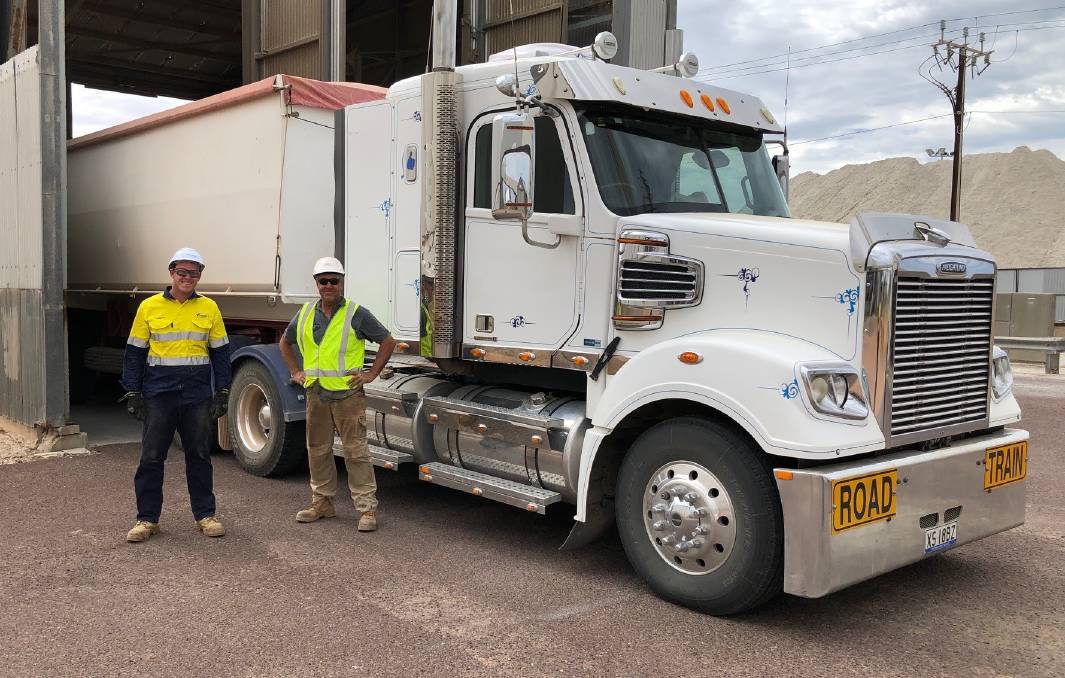 Many more areas across SA have began harvest, with 14 Viterra sites welcoming their first receivals.

HARVEST in Viterra's western region has officially kicked off, with the first delivery being received into the Wudinna site on Monday last week.

Since then, Arno Bay, Kimba, Port Lincoln, Lock, Port Neill, Rudall, Thevenard and Witera sites have all had their first receivals.

The Thevenard site received its first load on Thursday last week, with a delivery of Fathom barley from Mildy Chandler's Malleeview property in the Charra area.

"I'm pleased with the quality of our first load - it's good to get BAR1," he said on Friday.

"I've delivered another load since which was the same quality.

"I'm really happy with the result, particularly given the challenges with rainfall this season.

"We'll start harvesting again once this rain eases and are hopeful for a reasonable outcome overall."

"Once we get a run of good weather and deliveries start to pick up pace at our sites in the upper Eyre Peninsula, we have the flexibility to extend opening hours to enable growers to get their crops off quickly," he said. 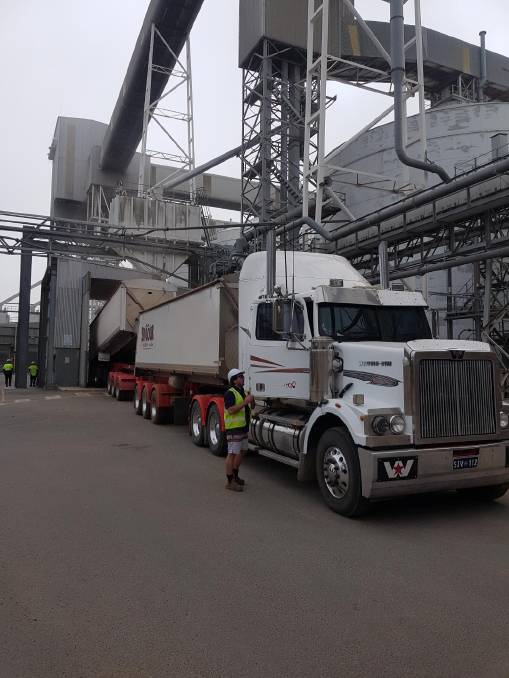 Michael says he was pleasantly surprised by the quality of his delivery of lentils.

"We had a very dry June and July, and the later rain came a little too late for us as our lentils were already finished," he said.

"Because of the dry growing conditions, we weren't expecting the best quality so we were very happy that our lentils made the number 1 grade."

Viterra Adelaide region operations manager Neil Carr says the Inner Harbour site has made changes to its lentil offering for the 2020-21 harvest.

"We've opened the local grower delivery line for all pulses at Inner Harbour to enable all growers to deliver directly into the site," he said.

"We reopened our bunkers for receivals to increase our elevation capacity for these extra deliveries.

"The new Northern Connector will also create efficiencies for growers traveling to the site."

Viterra has also introduced changes to its lentil grades to create additional value for growers at harvest.