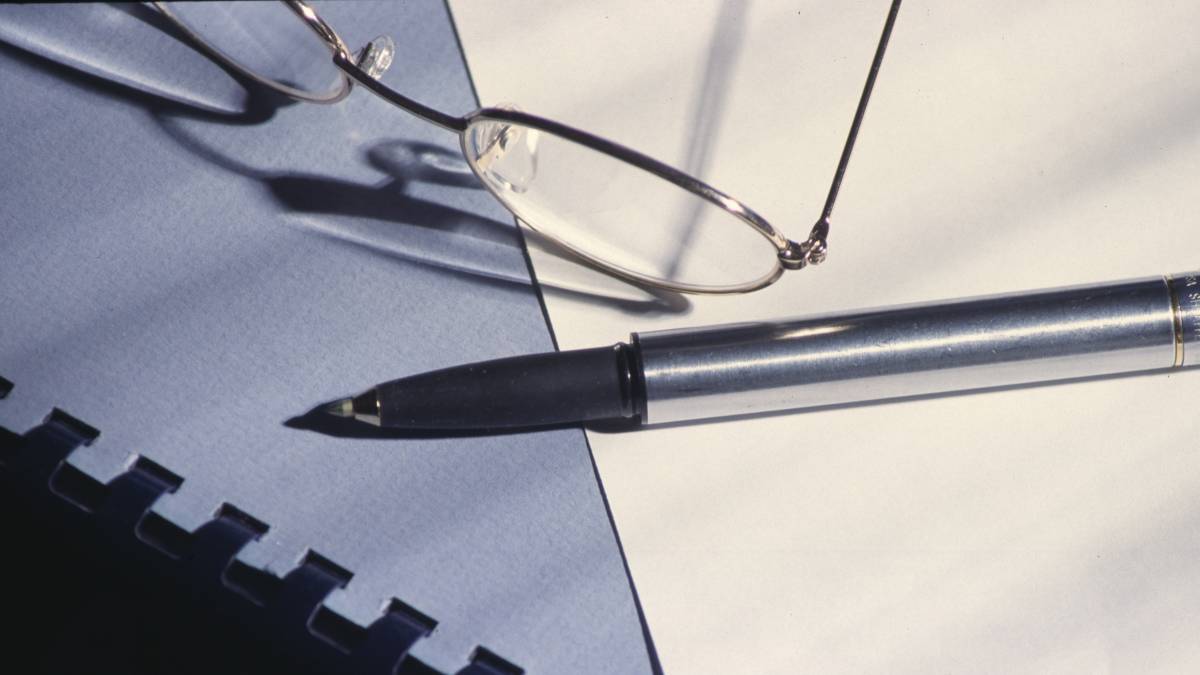 Plastic pollution and the debate about growing genetically-modified crops featured in this week's letters.

Micro/nano plastic in soil is becoming a health issue of global concern.

Micro fauna in soils, which are necessary for healthy plant growth, are poisoned and die with this contamination.

The plastic pollution cannot be easily or cheaply removed, if at all.

Dust blown from contaminated soil makes the air we breathe toxic. It takes 1000 years for it to break down.

Burning plastic releases heavy metals, persistent organic pollutants, hydrochloric acid, sulfur dioxide, dioxins, furans, mercury and polychlorinated biphenyls, contributing to asthma, cancer and endocrine disruption. Even the best incinerators in the world produce some air emissions and the ash still has to be dealt with.

Zero plastic is the only real solution.

Will hay baling season this year see binding twine and baling 'tufts' dropped everywhere and not picked up?

Have your P2 masks handy for this bushfire season and plan for fresh water supplies as charred pipes and dirty roof runoff will unfortunately poison your water.

Keep aiming for a zero plastic existence as fast as you can.

It is important to recall that WA, Vic, NSW and Qld permit the commercial cultivation of GM crops, and all have done so for more than a decade.

None of these states have encountered any trade or marketing barriers for their agricultural produce because of permitting commercial cultivation of GM organisms.

It is also not an issue for the organic sector. At present, Qld, NSW and Vic all have a higher number of certified organic businesses than SA, and all permit the commercial cultivation of GM crops.

Based on the experiences in other states, there is no evidence that organic businesses in SA will suffer from the commercial cultivation of GMOs.

Wine producers and broadacre farmers growing GM crops can and do coexist side-by-side, without either one affecting the other's trade. This fact is highlighted by wine production and marketing being unaffected by GM cultivation in states such as Vic, NSW and WA.

Wines from these states are traded into the same European Union, United Kingdom, United States and Chinese markets as wine from SA.

The lifting of the GM moratorium on the SA mainland will provide SA farmers with the ability to choose from the full range of safe and effective technologies that can assist them to farm more sustainably, productively and profitably.

The Thevenard Marine Offloading Facility, near Ceduna, has been plagued by rumour and innuendo since its inception in 2015, right up until its opening in August this year.

Initially costed at $9.68 million in 2015, after redesigns and the inclusion of contract variations, the TMOF Capital Expenditure Budget increased to $16.45m in August 2019, a 70 per cent price escalation.

Despite being open, questions require answers. Have any leases been signed? If leases have been signed why isn't it being used? Will ratepayers have to contribute to long-term costs?

Tax and ratepayers can accept bad news if they are informed, but become exasperated when facts and details are kept from them.