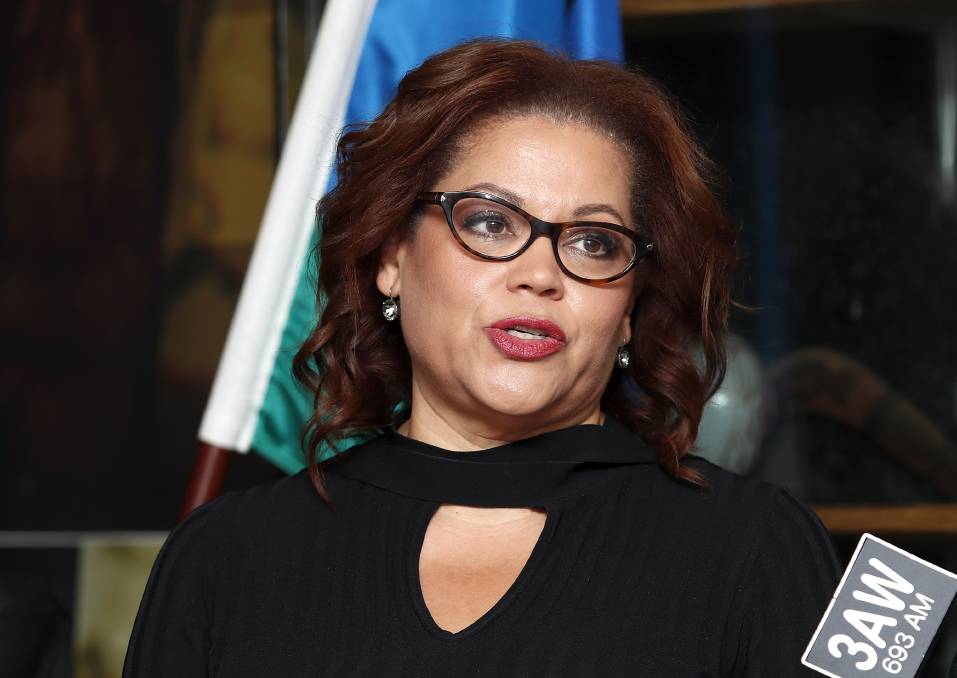 South Australia's 2021 Australian of the Year: Tanya Hosch, the first indigenous person to be appointed as an AFL executive.

"Leader, changemaker and visionary" Tanya Hosch has been named South Australia's 2021 Australian of the Year.

Recognised for her drive to advocate for Aboriginal and Torres Strait Islander people, 49-year-old Ms Hosch is the first indigenous person and second woman to be appointed as an AFL executive.

Having held a number of leadership roles in sport, arts, culture, social justice and public policy, Ms Hosch is one of the pre-eminent Indigenous leaders pursuing constitutional recognition of Australia's First Nations people.

In a statement announcing the award recipients, Australian of the Year Awards organisers the National Australia Day Council said Ms Hosch's "principled leadership is transforming the AFL and paving the way to empower and advance women, Aboriginal and Torres Strait Islander people, gender-diverse Australians and the entire community".

As a founder of advocacy organisation The Indigenous Players Alliance, she had "driven a new respect and responsibility policy enabling women to seek redress for unacceptable behaviour and a world-first gender diversity policy for a contact sport".

Ms Hosch had championed the first Indigenous player statue of Nicky Winmar and instigated a review of anti-vilification policy within the code. She helped secure an apology for Adam Goodes from the AFL and delivered a new industry framework to help prevent racist treatment of players.

This year, she led a social media campaign aimed at informing and protecting Indigenous communities from COVID-19.

When asked what the award and recognition means to her, Ms Hosch said "it's pretty surprising".

"A lot of what I do and talk about is not generally the sort of thing people congratulate you for. You're raising issues that people find it hard to talk about, whether it be racism or any other form of discrimination," she said.

"I think one of the things that every nominee here understands is that you can't change things on your own. It takes a community, it takes a whole society.

"What awards like this demonstrate and which is why I am so thankful to have this opportunity and a bit blown away is because it's only by working together for the things that matter that any change happens."

"The 2021 SA Australians of the Year share a motivation to bring about change which benefits people," she said.

"They are leaders and visionaries making a real difference in people's lives." 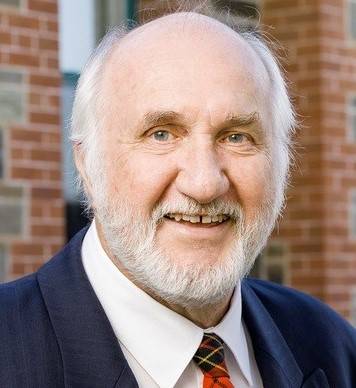 Senior Australian of the Year - Professor Richard Bruggemann (Kensington Park, Adelaide). The 76-year-old dedicated volunteer continues to make a difference in the lives of people living with an intellectual disability. 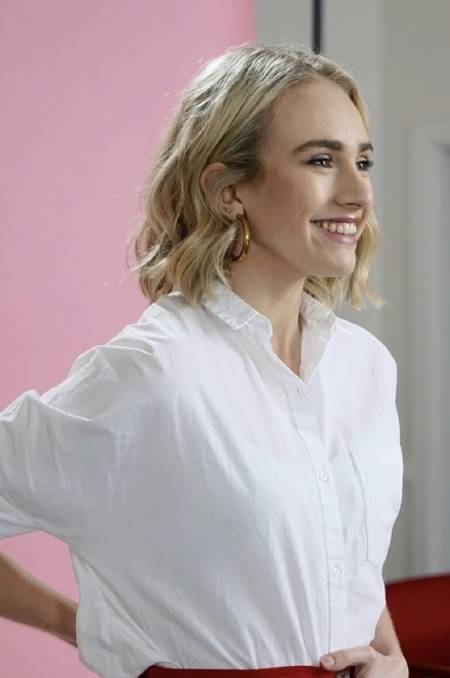 Young Australian of the Year - Isobel Marshall (Malvern, Adelaide). At just 18 years of age, Isobel launched a social enterprise business to help women around the world by breaking down the stigma around menstruation and providing greater access to hygiene products. 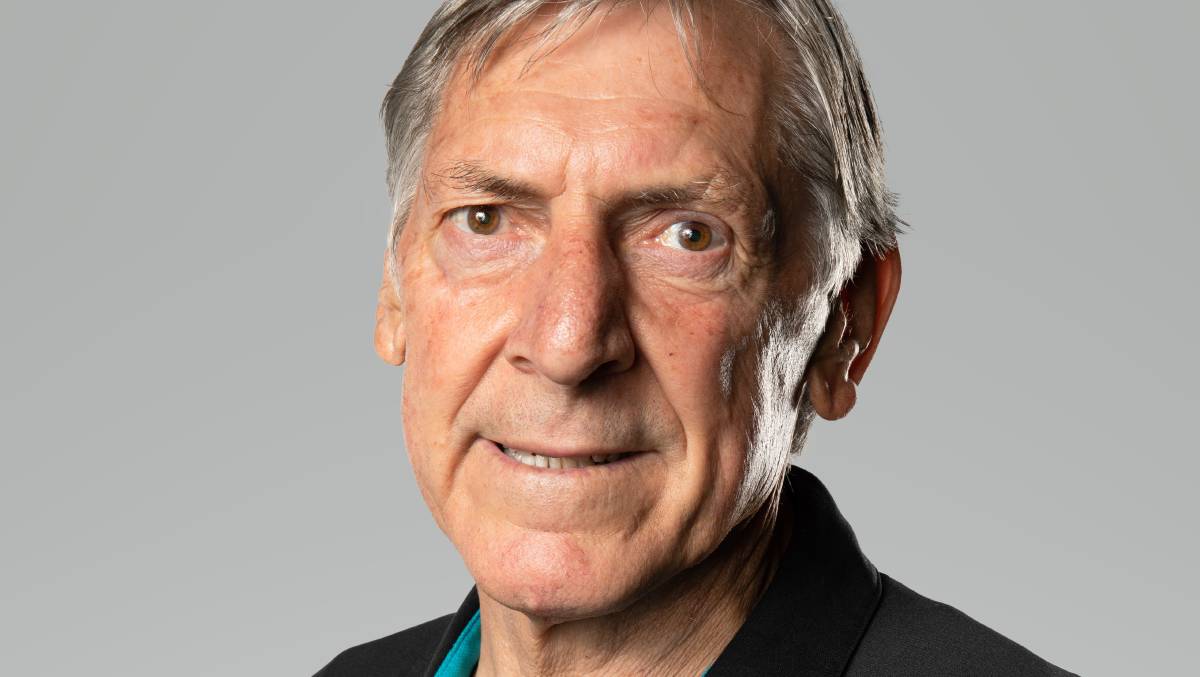 SA Local Hero - Russell Ebert OAM (West Lakes, Adelaide). Former Port Adelaide Football Club footballer and four-time winner of the Magarey Medal, Russel is considered one of the club's greatest ever players. Today he continues to give back to the club and the South Australian community through his leadership of the club's Power Community Ltd youth programs.

The four South Australian recipients will join other state and territory winners as finalists in the national Australian of the Year Awards to be announced on January 25, 2021.

For more information on the Australian of the Year Awards visit australianoftheyear.org.au.

The story Tanya Hosch is SA's 2021 Australian of the Year first appeared on The Recorder.