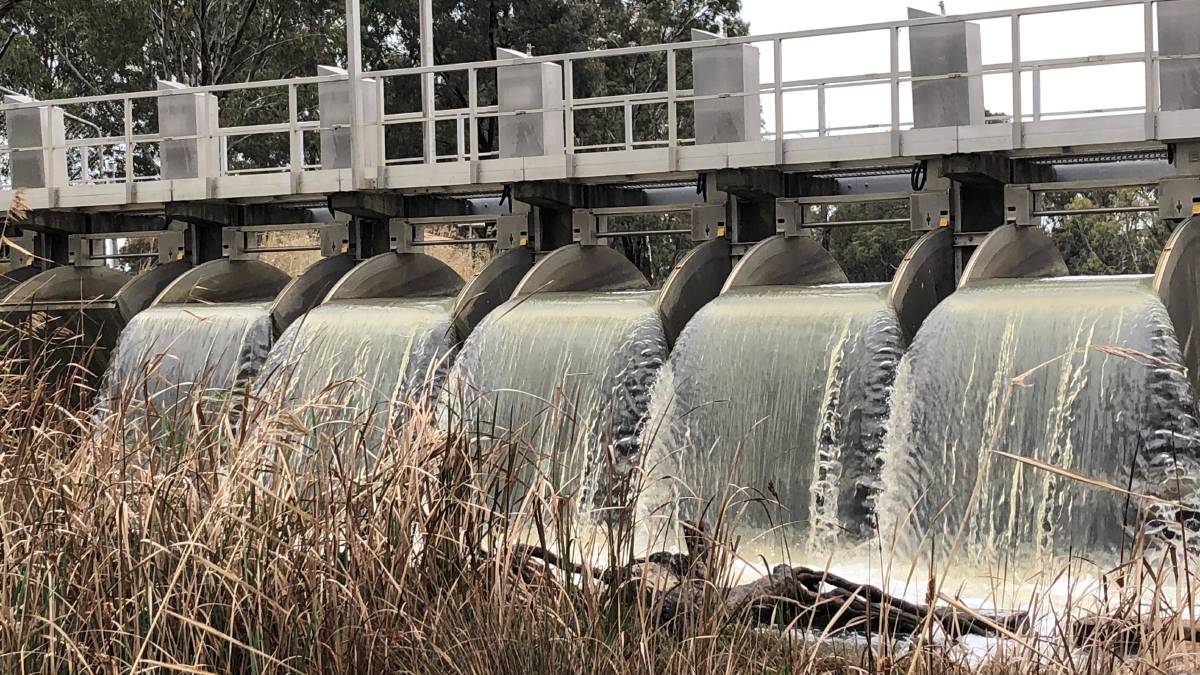 Water tumbles over the weir on the Wimmera River at Horsham.

There has been a heavy band of rain pass through Victoria and South Australia delivering the heaviest October rain in 15 years for some.

PARTS of Victoria's cropping belt have received their best single day October rainfall in over a decade in what has been described as a 'perfect' finishing rain.

The joy extended across the border into South Australia where many centres also had excellent rain to help bolster crop potential.

However, there were some farmers through Victoria's North Central and eastern Mallee regions feeling flat on Thursday morning, with tallies of up to 10mm well below what had been forecast just 12 hours prior.

Instead the rain went around them, with the far west of Victoria generally recording in excess of 25mm from Walpeup in the north right through to the South Coast, while the north-east highlands also picked up substantial falls.

For Horsham, in the heart of the Wimmera, it was the wettest single day in October since 2005 with 34mm, with even the flood year of 2010 not seeing a 24 hour rain as big for the month.

Farmers in the Wimmera expect the rain to be especially beneficial for pulse crops and wheat. 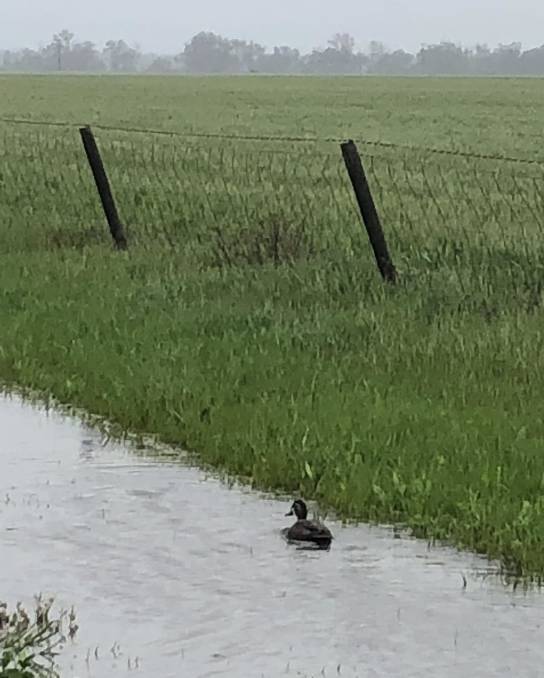 It was nice weather for ducks in the Wimmera, this one enjoying a dip in the table drain following heavy rain.

For canola and barley yields have largely been set, although the rain will help with grain size.

In terms of wheat the rain, which varied from 25mm around Kaniva down to 12.5mm around St Arnaud and Marnoo, could boost yields by as much as a tonne to the hectare.

Across the border, falls in South Australia were slightly lighter, generally 15-25mm, but many parts of the state have enjoyed a particularly good spring.

Some coastal areas are now well in excess of 70mm for the past month and some crops in places like the Eyre Peninsula, previously struggling, have recovered well, although the rain was slightly late for others.

However, it remains stubbornly dry in much of Western Australia, where yield forecasts are being cut in response to a poor spring in many key growing areas.