Both quality and prices at the fourth and final Murray Bridge prime and store lamb sale were better than expected, with processors extremely active right through the sale. 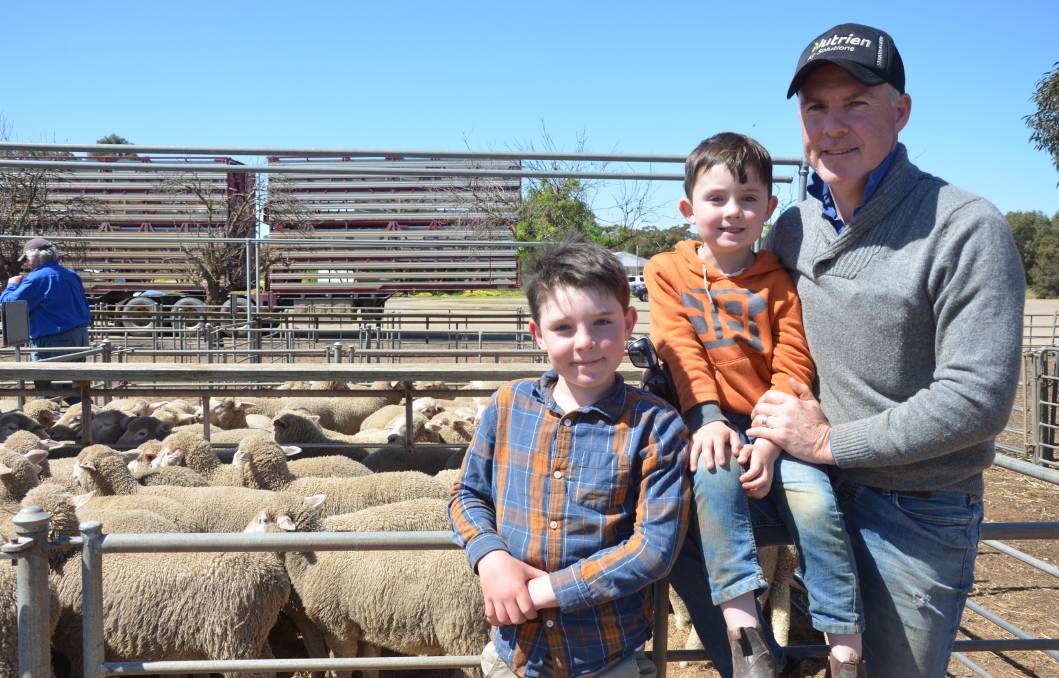 Both quality and prices at the fourth and final Murray Bridge prime and store lamb sale on Monday were better than expected, with processors extremely active right through the sale.

"They were very good quality lambs for this time of year, and while there weren't enough numbers here for restrockers to be active, processors were bidding up strongly," he said.

"We had a good run of fresh lambs from the (Adelaide)Hills which was great," he said.

"Generally our fourth sale is pretty ordinary, but this year, lack of lambs around probably helped, and the quality was a lot better than what we normally have coming towards the end of the year."