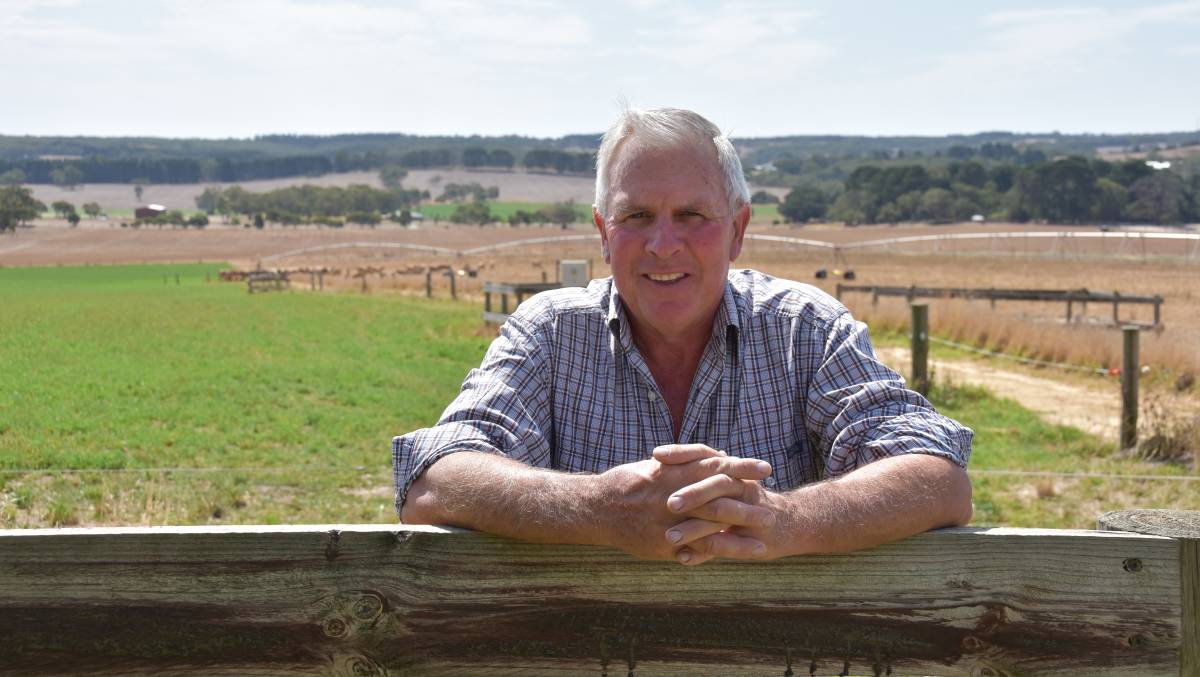 The state's livestock advocacy group, Livestock SA, has added three new faces to its board after the largest field of nominees in five years for its election, including former state politician Robert Brokenshire.

The state's livestock advocacy group, Livestock SA, has added three new faces to its board after the largest field of nominees in five years for its election.

At today's annual general meeting held online it was announced Livestock SA president Joe Keynes, Keyneton, along with Eyre Peninsula based board member Bill Nosworthy, Sheringa, had been re-elected for another two year term.

Mr Keynes said the organisation was fortunate to have such a strong field of nine nominees and was pleased to have a strong geographical spread and diverse skill set among the five individuals who were successful.

"We have a really important role in ensuring we keep raising the concerns of our members with government and bureaucracy," he said.

He paid tribute to vice-president Penny Schulz, Field, and board member Jamie Heinrich, Parndana, who did not seek re-election.

Over the past 12 months Mr Keynes said Livestock SA had many achievements, including securing funding needed for the Dog Fence upgrade, assisting in bushfire recovery efforts and transitioning the administration of the sheep and cattle industry funds from PIRSA to Livestock SA.

But he said there was more to be done with the Pastoral Act review, looking at the feasibility of replacing the $1.50 a head levy on cattle tags with a transaction levy, similar to the sheep industry, as well as finding a more coordinated approach to kangaroo management.

"One of the other areas that needs to be discussed is once the Dog Fence is rebuilt who pays to control dogs south of the fence and how do we fund the upkeep of the fence," he said.

Mr Brokenshire, who spent 23 years in state politics until 2018, says he is looking forward to sharing his experience in government and governance for the benefit of the state's livestock producers.

"Agriculture has always been really important but it has the potential to be the lead industry in getting the economy back on track after COVID," he said.

"Livestock SA is an important advocacy organisation that has kicked a lot of goals but there is a lot of work and challenges ahead for graziers and pastoralists."

Mr Brokenshire says it is "the most exciting time" he has seen for agriculture but there are some threats which must be addressed such as the 'right to farm' and ensuring producers maintain their social licence through good policy and maintaining good relationships with government.

"Some of the wealthiest people are putting money into synthetic food which I think is high risk for the health and well-being of future generations whereas we produce clean, green, meat and milk from open range grazing systems," he said.

"We need to ensure our industry can meet the demand facing it and not be subjected to downward pressure from those with alternative interests." 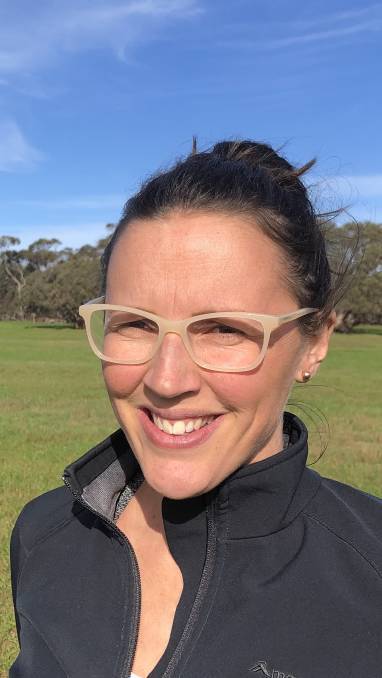 Marina Gregor, Parndana,is looking forward to being a voice for KI livestock producers.

Ms Gregor says she is looking forward to being a voice for SA livestock producers and Kangaroo Island, and from a personal development perspective learning more about corporate governance.

"Livestock SA is a great intermediary between government and farmers and can bring about positive changes to support farmers," she said.

"Livestock SA was amazing after the fires with a lot of support, hay donated and the freight subsidy."

Ms Gregor and her husband Brett run 10,000 Merinos on his third generation family farm, but before joining the farm full-time she worked for seven years as an accountant on KI and prior to that with Rabobank Mount Gambier. 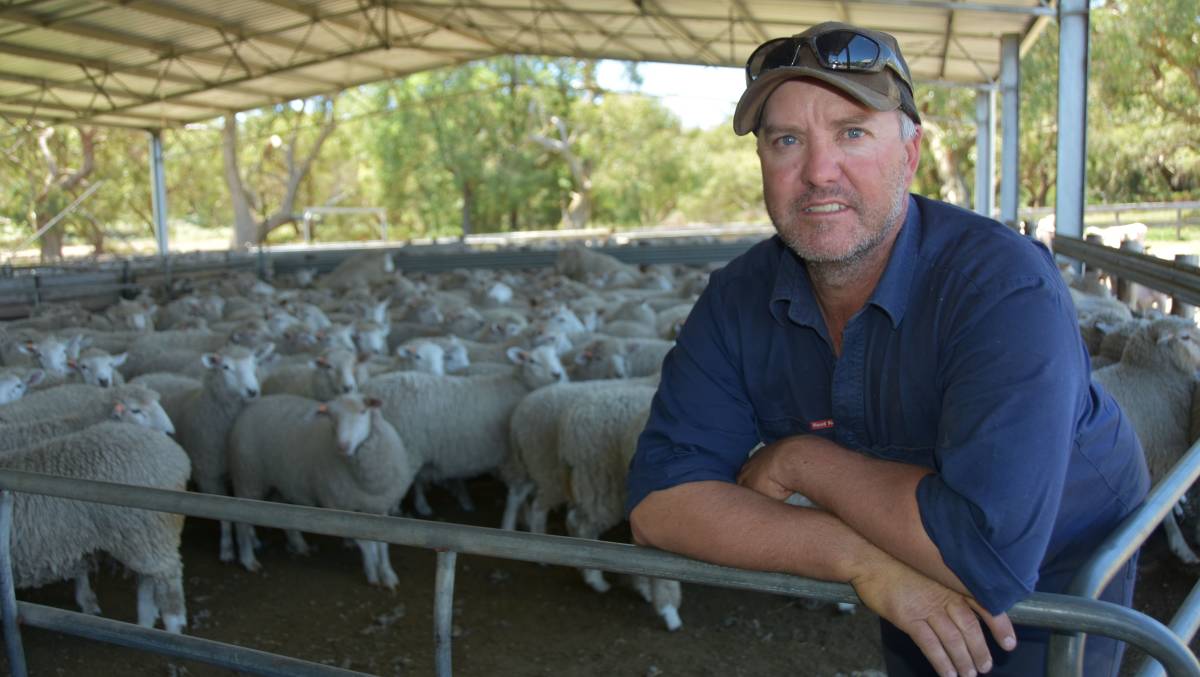 Richard Kirkland- a mixed farmer from Furner and executive member of the MacKillop Farm Management Group- says he is pleased to have been given the chance to represent South East farmers.

The former shearer and shearing instructor has hosted a learner shearer and shedhand training course at his property for the past three years and is passionate about encouraging young people in agriculture.