Have your say in our weekly poll. 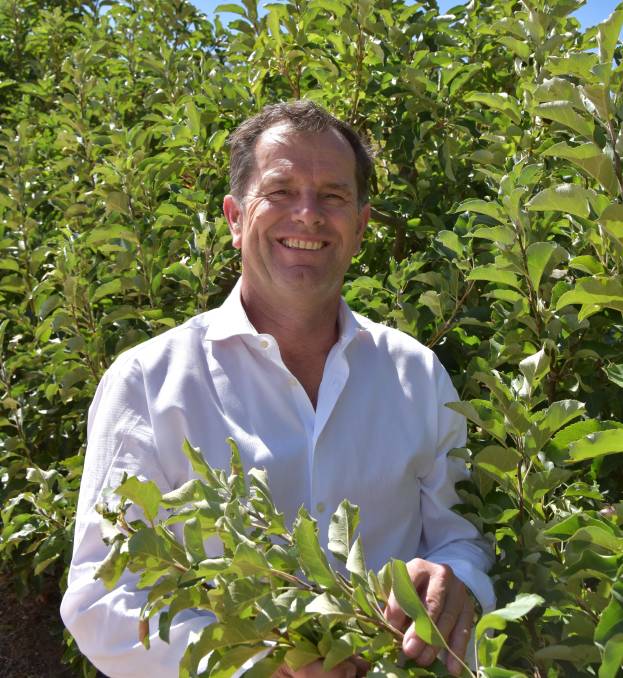 LOOKING AHEAD: Former Primary Industries and Regional Development Ministe Tim Whetstone says he is prepared to serve the government, and his Chaffey electorate, in whatever capacity is needed.

IT HAS been a big week in state politics with an unscheduled Cabinet reshuffle following the shock resignation of three cabinet members.

The former two were accused of inaccurately claiming the Country Members Accommodation Allowance, which is available to regional MPs when they are in Adelaide on official duties.

It follows both houses of Parliament releasing 10 years of allowance records last week to be investigated by the Independent Commissioner for Corruption Bruce Lander.

Premier Stephen Marshall said the distractions of the past week had been "extraordinarily disappointing and unacceptable".

In a statement, Mr Whetstone apologised to the people of SA.

"For the entire period in government and most years beforehand, the number of allowable nights spent in Adelaide has exceeded the scheme's cap," he said.

"In this regard, the people of SA should be assured I have not received one cent more under this scheme as a Minister than I am eligible for under the terms of Members of Parliament remuneration."