This year's Breeders Choice Alpaca Auction on July 18 was held a little differently. 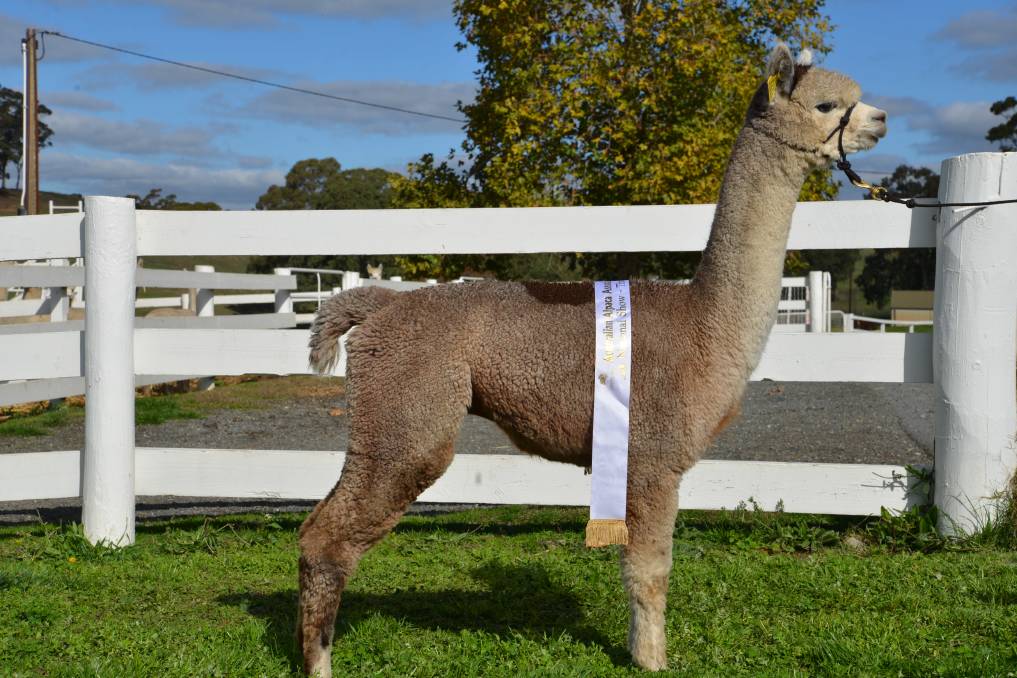 Instead of a physical sale at Goulburn, NSW, the eighth annual sale was conducted through Wilson Beer of Nutrien Ag Solutions and interfaced through AuctionsPlus.

The top alpaca of this year's auction was a maiden white female from the Vic studs of Malakai and Ashbourne Alpacas at Ballarat, Vic.

The sale-topper had SA connections being a daughter of 2017 National Supreme Champion female EP Cambridge Sin City, which sold to the Malakai and Ashbourne studs for $65,000 after her win.

EP Cambridge, Oakbank, were the sellers of last year's $34,000 sale-topper.

This year they offered five of their own alpacas, with four selling to separate buyers from SA, NSW and the United Kingdom, averaging $9250.

The lots topped at $10,750 for a fawn female, EP Hidden Obsession, and same price for a grey male EP Cambridge Silver Surfer.

"Especially given this was the first time this platform had been used for the auction and prospective purchasers had been unable to travel and physically view any of the lots prior to sale," he said.