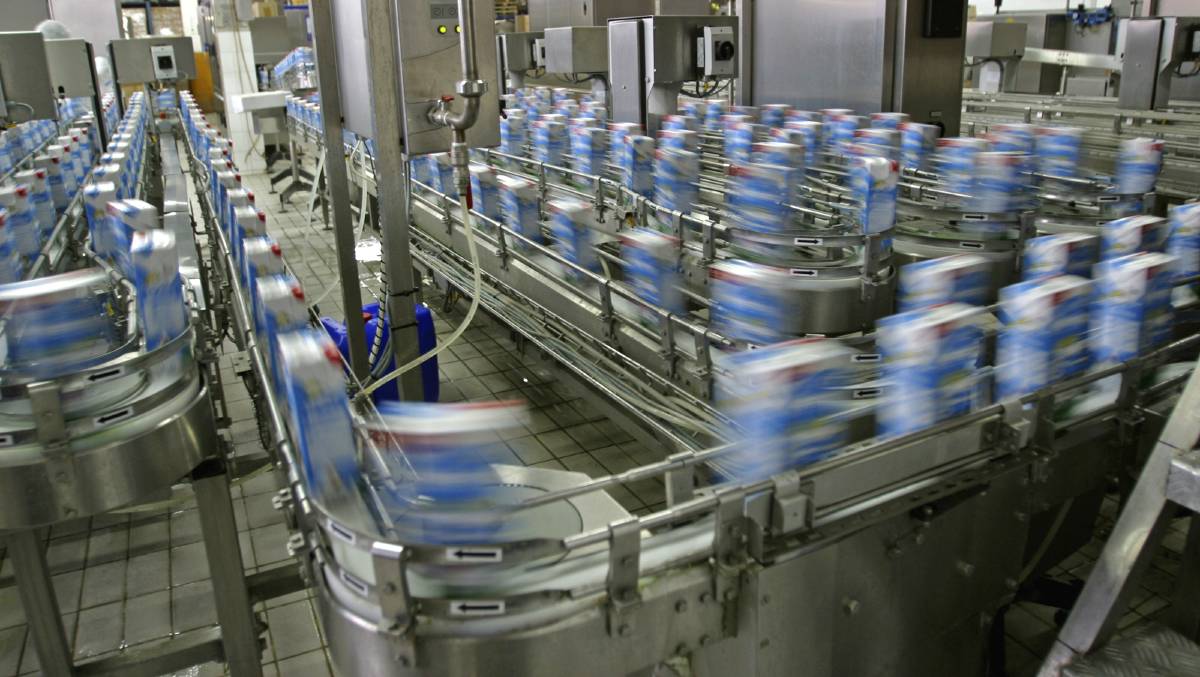 Is it true that you cannot use levy and government funding for lobbying, or is that just an excuse to block change?

The need to streamline industry structures, to merge advocacy and RDE organisations, was the number one priority outcome of consultations with dairy farmers across the country during Dairy Plan over a year ago.

Australian Dairy Plan Committee chairman John Brumby said "...The proposed merging of national and regional dairy organisations into one whole of industry body would create a single line of sight and accountability. The proposed inclusion of strategic policy development as well as additional resources for advocacy within the new organisation would strengthen the ability of dairy businesses to directly shape the industry's future."

So why then have so many industry bodies and representatives from government expressed concern that this very proposal would not be allowed under the existing levy structure and funding from government?

The answer always seems to be that you cannot use levy and government funding for lobbying.

Is this the case or is that just an excuse to block change?

Ethical lobbying is a legitimate activity and an important part of the democratic process to help individuals such as our dairy farmers communicate their views on matters to the government and opposition. It is an attempt to influence the decision-making of a government or opposition representative in the exercise of their official functions on behalf of another party.

In the dairy industry, advocacy organisations have a clear mantra to lobby, and it is key in their reason for existing.

Research organisations are not permitted to lobby but do so constantly but not in a transparent and public manner. Dairy Australia representatives and those who work for the eight regional DA companies commonly speak to government and politicians about dairy issues, so lobbying by them is commonplace. Some individuals even claim in their corporate profiles to be strong advocates for the dairy industry.

They justify it as research education for government and politicians. But it is lobbying just the same and all aimed at maintaining the status quo and their control of funding and power in the industry. Given that research bodies have funding available including for government projects, this creates an incentive for some sections of government to develop an entwined relationship with research bodies. This is not something that advocacy bodies can do.

This behaviour is not only extremely unproductive and antagonistic for farmer representative bodies like QDO, it undermines us. It is also highly unprofessional and not permitted by research bodies using government and levy funds. But lobbying by research organisations is still rife within the dairy industry.

Agriculture Minister David Littleproud said last week, "There are a range of factors, including in legislation, that prevent the government from being able to support a direct flow of levies to industry representative bodies in any sector. I would note that levies collected and administered by the government cannot be used to finance the core operational costs of industry representative bodies or to fund agri-political activity."

Simply put, what Mr Littleproud is telling us is that lobbying is not meant to happen using monies allocated for research that is sourced from levy and government matched funding.

Based on this premise, what Dairy Australia and their eight regional companies do constantly is simply not allowed and government should take action to stop this practice.

But if it is OK for industry bodies like Dairy Australia to lobby, then there is no reason why one organisation cannot do both. In which case, the federal government should do everything in its power to help progress the merger of advocacy and research that our farmers are screaming for and is desperately required for the survival of the dairy industry in Queensland.

The story Can you lobby using levies and government research funding or not? first appeared on North Queensland Register.