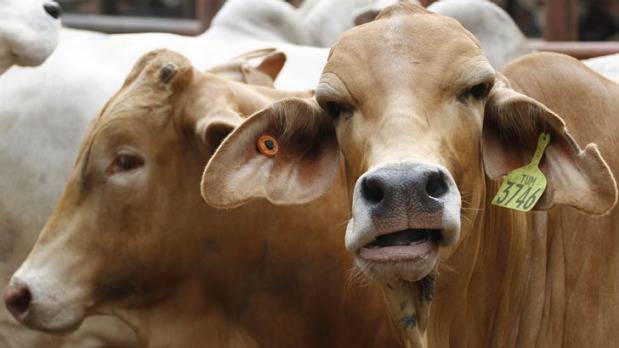 What next for live export class action?

NEARLY one decade on from the federal government, and then-Labor Agriculture Minister Joe Ludwig's decision to ban the live export of cattle to Indonesia, the figures have come back on compensation for affected graziers.

A class action was held against the government in 2017, while one month ago, the verdict was returned in favour of the plaintiffs.

In the past week, the federal government was ordered to pay the Brett Cattle Company $2,936,936.99 damages as well as its legal costs.

There was also a decision that other graziers were entitled to $2.15 a kilogram for steers and $1.95/kg for heifers that would have been exported to Indonesia had the ban not been in place.

At this stage, the federal government has not definitively ruled out an appeal against the finding.