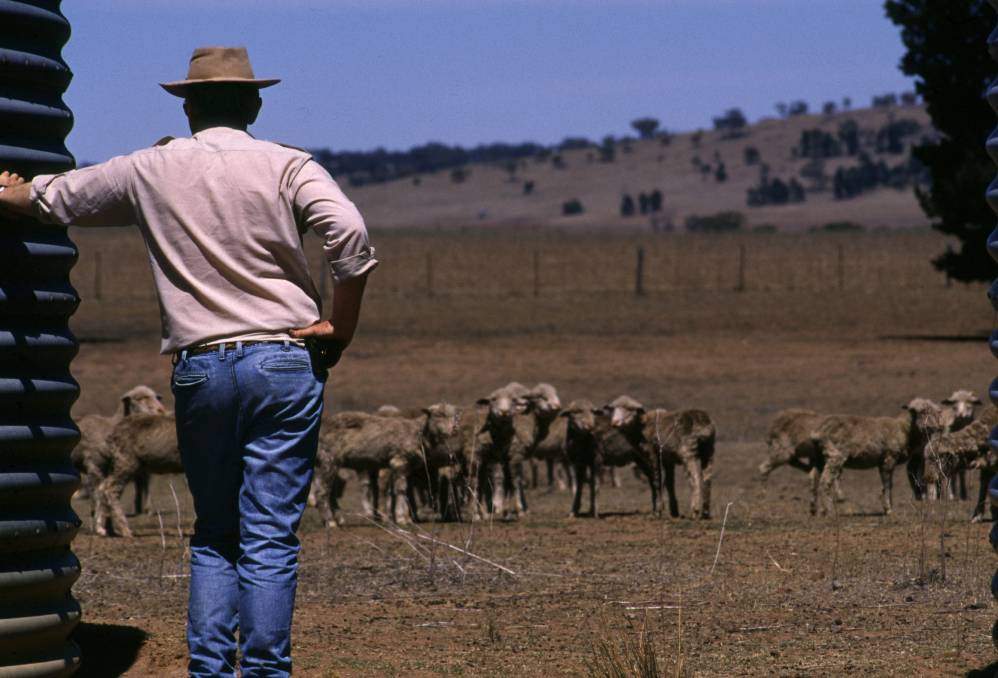 Farming households can apply for up to $3000 in drought relief until December 31.

THE federal government has extended its drought support until the end of the year.

Farming households can apply for up to $3000 in drought relief until December 31, and a number of new local government areas have been made eligible for the funding.

The news comes off the back off additional relief for both the wine and forestry industry, which were both affected by the bushfires, and a further $36 million to keep rural shows afloat.

St Vincent de Paul Society, who distribute the drought aid on behalf of the government welcomed the extra funding.

"The Society is committed to ensuring as many eligible households as possible receive this important payment," Vinnies CEO Toby O'Connor said.

"We have already assisted over 9000 households, yet we know from our local contacts there are still many potential recipients who we haven't reached and we want to ensure they have a chance to access the support under this extended round."

The new local government areas that are eligible include Clarence Valley, Junee and Kempsey in NSW, Bundaberg in Queensland; the Barossa in SA, Benalla and Wangaratta in Victoria, along with nearly 20 LGAs in Western Australia.

Mr O'Connor said the application process had been simplified.

The story Drought relief for farm households extended until end of the year first appeared on Farm Online.