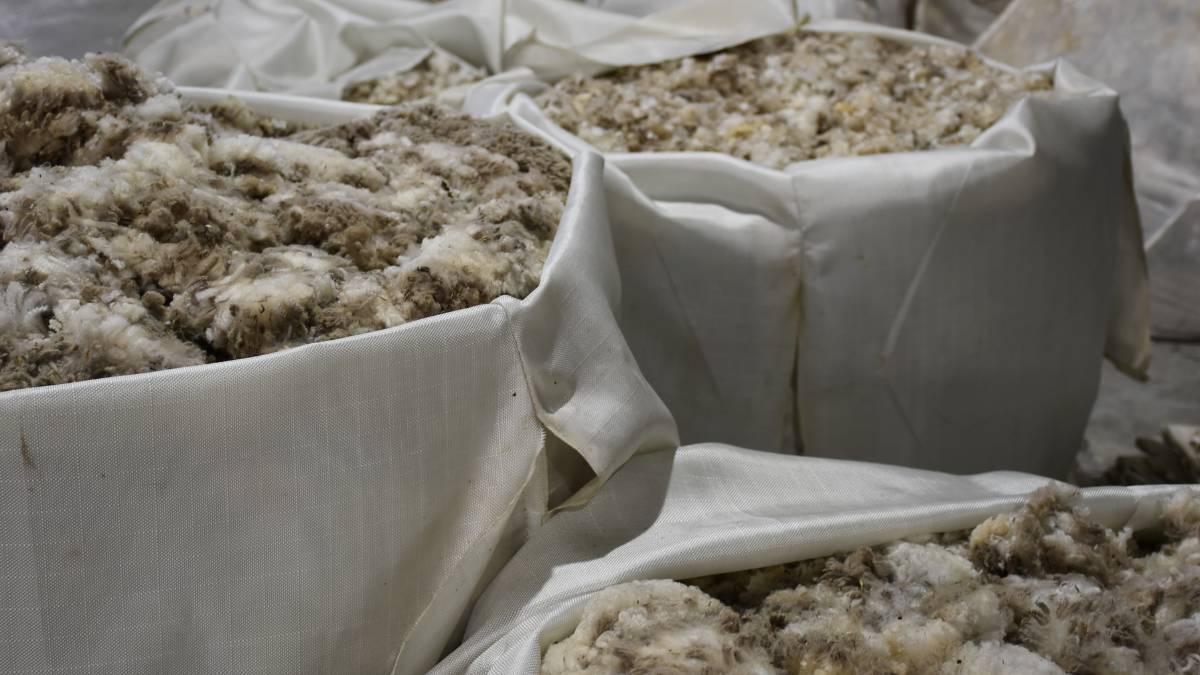 There were positive movements across all types in the wool market last week but was this a sign of better times ahead or just a one-off price uptick in a still struggling market?

There were positive movements across all types in the wool market last week but was this a sign of better times ahead or just a one-off price uptick in a still struggling market?

Across the two days of selling, the individual Micron Price Guides (MPGs) saw rises of between 5 to 39 cents a kilogram.

This brought the Eastern Market Indicator (EMI) to 1170c/kg, which was up 15c/kg on the week prior.

While this appears to be positive news for the wool market which has struggled since COVID-19 impacted the buying of wool dramatically, industry experts say there's reason to be cautious in your optimism.

Michell Wool wool market specialist Daryl Deuter said the price increase may have been the result of some last minute orders coming through that needed to be filled, rather than any significant change to the state of the market.

"I wouldn't be counting my chickens just yet," Mr Deuter said.

He pointed out that while there were increases on the first day of selling, prices dropped off on the second day.

Australian Wool Exchange data indicated that on the second day, with just Melbourne and Fremantle in operation, Melbourne recorded minimal movements for the day, with the MPGs trading within 6c/kg of the previous day.

At the end of trading, the EMI fell 2c/kg following the increase the previous day.

Mr Deuter said it was no surprise what was still currently hurting the market - COVID-19.

"They're trying to keep factories working but the problem is demand is just completely off," he said.

"People aren't buying woollen products because of COVID-19 and the shutdowns and people staying home and losing their jobs.

"A woollen jumper is a luxury at the moment.

"And the northern hemisphere is going into summer so they're not looking to get warm."

He said to combat this challenge, and other challenges that may arise, Australia must diversify who it sells its raw product to.

"I think China is heading more towards a high tech type of market, so electric cars and other electronics, and their pollution control is getting a lot tighter," he said.

"When wool gets processed, there's by-product that needs to be gotten rid of or used, so they may become more stringent and specific about what wools come over.

"And because of the drought, there are a lot of lower-yielding wools at the moment, where half of the weight that they receive is by-product."

He recommending the industry invest in expanding its market in India, Italy and the UK.

Mr Deuter said while wool growers weren't enjoying the uncertain times, they were understanding that like anything in the agricultural industry, you get fluctuations.

"They would all like it to be back where it was last year, but a few understand it was probably a bit too high and overvalued back then," he said.

"Historically, if you go back four or five years, wool was the same price it is now, so we're not at rock bottom by any means."

It was clear wool growers were tempted by the slight price rise, with 7.9pc passing in, 4.7pc less than the week before.

The story Wool prices rise but it's not a sign of a changing market first appeared on Farm Online.