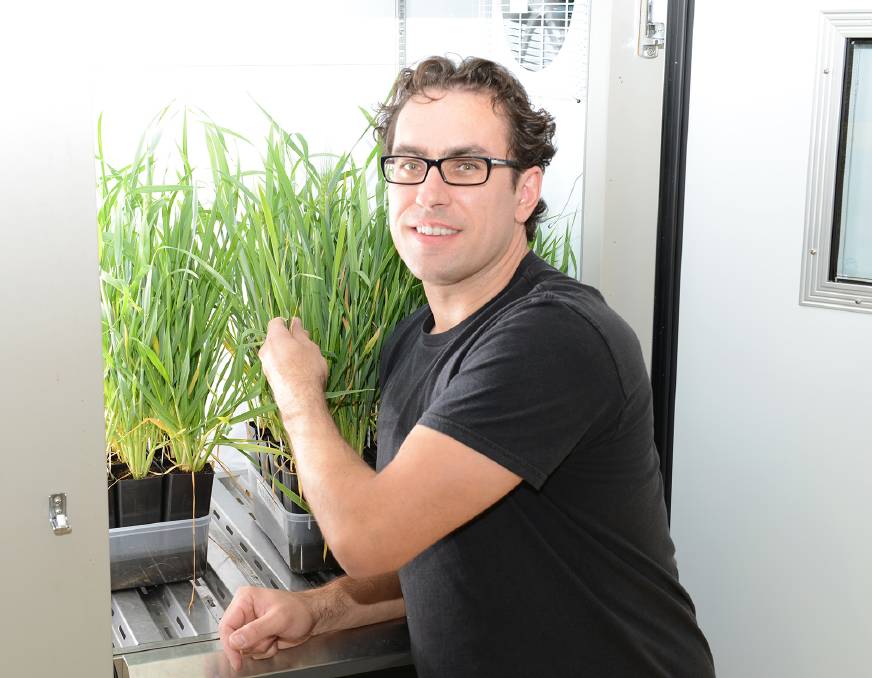 A renamed virus that can cause serious damage to canola is on the move this year and it may be more familar to farmers than they think.

IT HAS had a name change since the last major flare-up in 2014, but plant scientists are warning growers to be aware of a potentially damaging virus that can cause significant damage to canola crops.

Turnips Yellows Virus (TYV), formerly known as Beet Western Yellows Virus, has been identified in parts of the country, with areas that had good yields last year and enough summer / early autumn rain to retain a green bridge of plants at the biggest risk.

The disease, while rare, can cause total crop losses when it infects canola at an early enough stage.

Agriculture Victoria research scientist Piotr Trebicki said the virus, spread by green peach aphid, was around in levels significant enough to cause concern in the southern Wimmera region.

Dr Trebicki advised growers to keep a close eye out for green peach aphids in their crops.

He said while TYV caused most damage in canola it was also an issue in pulse crops, especially chickpeas.

TYV is not often a major problem in Australian cropping systems because the conditions in the autumn do not favour it building up.

However, with a wetter late summer and early autumn than normal this year has the potential to see a bad outbreak of the disease which last flared up in economically damaging levels in 2014.

Dr Trebicki said the key was the 'green bridge' over summer.

"The volunteer plants and weeds that sprung up following late summer and early autumn rain provided good conditions for aphid populations to increase," he said.

He said growers needed to be on red alert with their newly emerging canola crops. 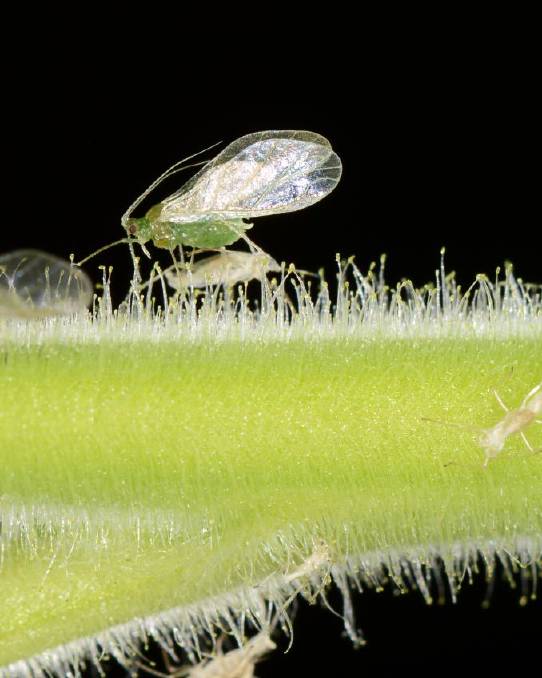 "If transmitted to canola or other crop species at an early growth stage it can cause total crop losses," Dr Trebicki said.

Dr Trebicki said the risk of infection increased when crops were sown in, or adjacent to, paddocks that hosted large aphid populations or where the virus was already present.

"As conditions this season are so far conducive to virus spread, growers are urged to monitor their crops, control weeds and volunteer canola or pulses and to treat plants with a registered insecticide if necessary."

Sponsored by
Shearers go for gold, lobbying to see it considered at the 2032 Olympic world stage.
Test
An impressive Poll Merino ram with high ranking carcase figures has sold for a new $10,000 stud record for O'Brien stud, Kyancutta at their annual sale.
Test
COMPETITIVE bidding underpinned Roemahkita Poll Merino stud's 31st annual on-property sale at Cummins, with the stud achieving a $10,000 top price, twice.
Test
Flystrike vaccine labelled a "game changer" as funding boost fast tracks further investigations.
Test
Consumer watchdog ACCC and food regulator take the side of vegan food makers
Test
SOUTH Australian business confidence levels have reached unseen levels, according to a BankSA survey.
Test
Catch up on all the big news in agriculture across the past week.
Test
Planning is a daily exercise for most people, with a lot of plans being made on the run.
Test