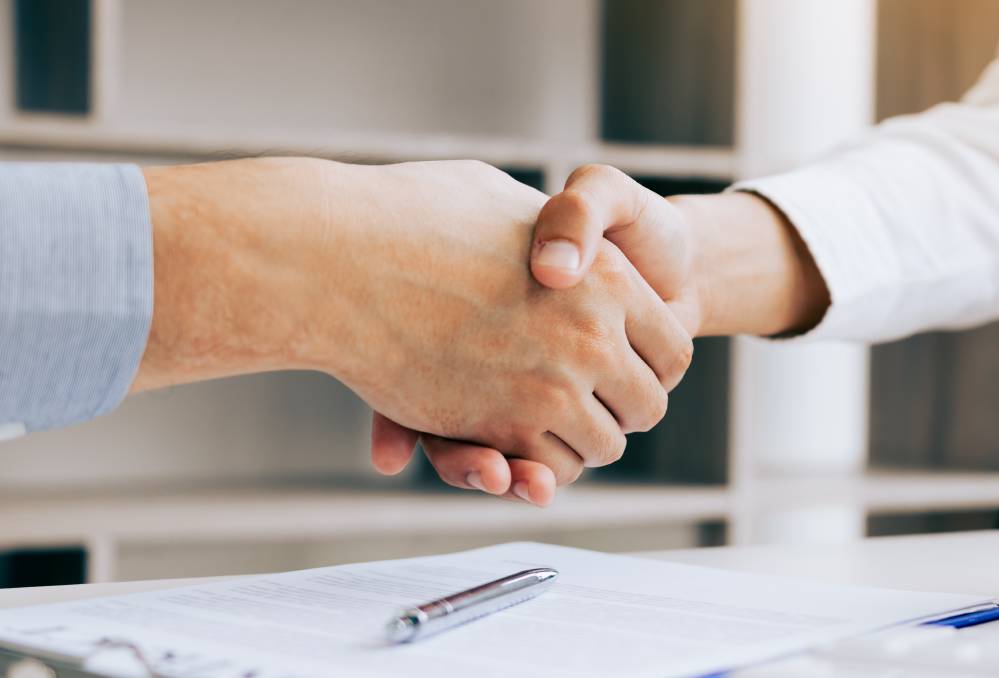 COMING UNSTUCK: Sometimes, trying to be clever with what goes into an agreement can bring you unstuck down the track.

No matter how well prepared you might feel when entering into an agreement, either verbal or written, there is always the potential for unintended consequence...

No matter how well prepared you might feel when entering into an agreement, either verbal or written, there is always the potential for unintended consequences to arise from it somewhere down the track.

This is different to miscommunication, which, as we all know, happens a lot - particularly in emails and text messages, where the emotion and context are normally missing.

In the case of legal agreements, the potential problem can be baked into the document and can sometimes be hard to unwind without substantially altering the substance of the contract, and the associated costs that come with any changes.

We sometimes hear about this happening in the context of legislation that either state or federal parliaments enact.

In the example of legislation, the unintended consequences can take quite a while to come to light.

These are normally rectified by a change in legislation, or in some cases the High Court has to interpret the legislation. This can be quite a lengthy and costly way to resolve the issue, but sometimes it is unavoidable.

Sometimes trying to be clever with what goes into an agreement can bring you unstuck down the track.

In some cases, it can be very difficult to work through every 'what if' scenario.

I have seen this play out where one party is trying to get the upper hand on the other side by adding in extra elements into agreements with their own agenda in mind, but it unravels later, when a circumstance they didn't envisage arises. It is very hard to backpedal in these instances, as the agreement is normally in writing.

The best way to draft these types of agreements is to lay your cards on the table with the other party from the beginning.

There are a few ways to mitigate these events. One is to engage a qualified lawyer to assist with the drafting of any agreements that have an unusual element to them.

An experienced legal practitioner will have most likely seen it all before and is well-placed to identify any potential pitfalls before any agreement is finalised.

Lawyers are not all the same though, and it is worth the time and effort in seeking out a practitioner who is both experienced and practical. Also, one that can translate legal speak into agribusiness language. They are out there!

Another way is for the parties to draft the agreement to the best of their abilities, with the advice of an accountant or another suitably qualified adviser, and then engage the services of a lawyer to complete the documentation.

Personally, I think the best way to draft these types of agreements is to lay your cards on the table with the other party from the beginning. This way any potential issues can probably be sorted out in the initial stages.

If there is a large gulf between the expectations of both parties, then an honest assessment needs to be made about whether any agreement should be entered into.

Starting off any business relationship on the right foot is crucial. By doing this, a long-term mutually beneficial relationship is more likely to be sustainable.