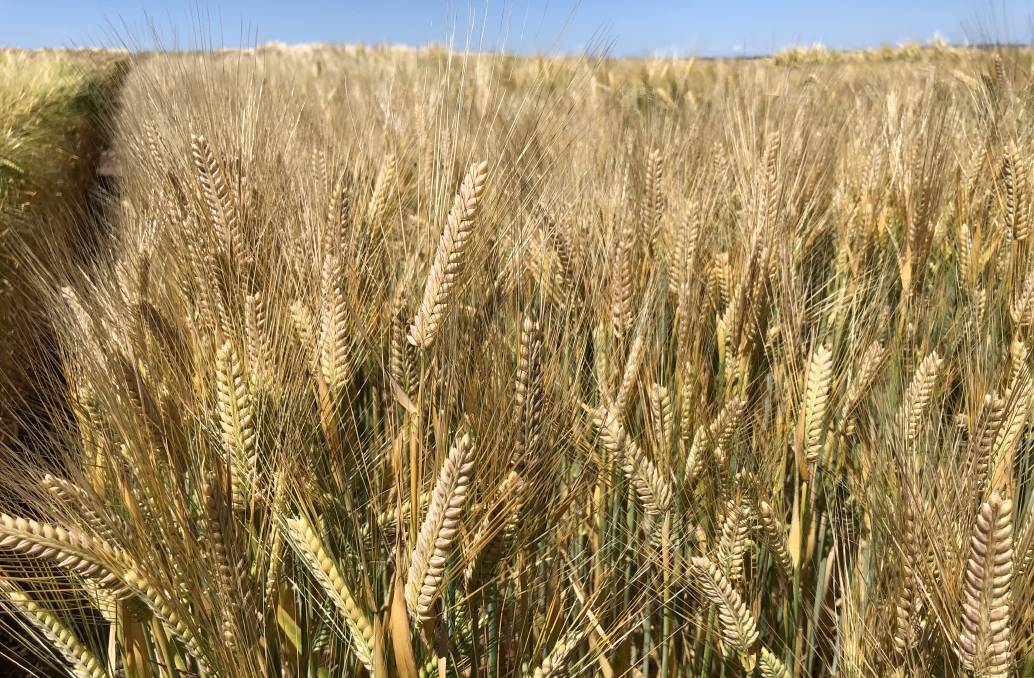 Australian barley exporters are on the hunt for alternatives to China.

One analyst had Chinese demand for new crop Australian barley at 3.4 million tonnes prior to the tariff announcement.

AUSTRALIAN barley producers will have to find an alternative home for up to 3.4 million tonnes of new crop barley following the news that China will impose tariffs of over 80pc on imports of the cereal from Australia.

Nick Carracher, chief executive of Lachstock Consulting, said his company had been working on Aussie exports of 3.4 million tonnes of barley to China for the 2020-21 season.

This will now head elsewhere.

"The market will look to adjust and find a home for the product, where it will go will depend on the pricing and the demand," Mr Carracher said.

China has imported as much as close to 6mt tonnes of Australian barley in the 2016-17 marketing year and has been Australia's largest single customer for barley since 2012-13, when it overtook Saudi Arabia.

In the past two full marketing years, according to Australian Bureau of Agricultural and Resource Economics and Sciences (ABARES) data, Australia has sent 5.75m tonnes in 2017-18, and 2.51m tonnes in drought impacted 2018-19 to China.

Industry and grower groups estimate the loss of the Chinese market will cost at least $500 million per annum.

China has imposed the tariffs for five years.

Other major buyers of Australian barley include Saudi Arabia, Japan, Thailand and Vietnam.

The Australian government has said it intends to appeal the Chinese decision with the World Trade Organisation, however the appeals process is slow moving, with Rabobank senior commodity analyst Cheryl Kalisch Gordon saying such a process could take years.