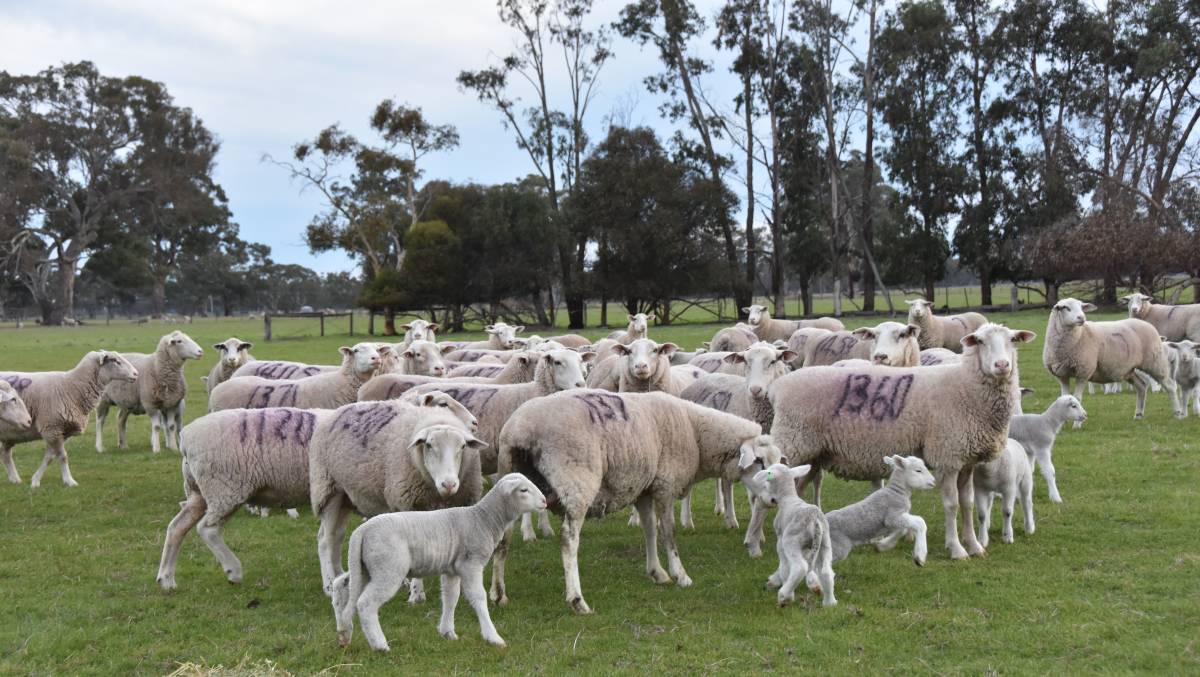 ADOPTION RESEARCH: A MLA and AWI-funded project is aiming to lift national scanning rates by 10 per cent by addressing some of the barriers to adoption.

SHEEP pregnancy scanning is proving a valuable tool in enabling producers to target ewe nutrition and providing more feed to their twin-bearing and triplet-bearing ewes to lift lambing percentages.

SHEEP pregnancy scanning is proving a valuable tool in enabling producers to target ewe nutrition and providing more feed to their twin-bearing and triplet-bearing ewes to lift lambing percentages.

But, recent studies have shown many farmers are yet to be convinced of the business case of scanning their flocks, and even its accuracy.

Others see the challenge of not having enough paddocks on their farm as a barrier to adoption.

University of Adelaide School of Animal and Veterinary Sciences research fellow Forbes Brien estimates only about half of the nation's ewe flock is being scanned each year, with SA sitting at about 42 per cent. Of those who are scanning, only half are identifying litter size.

Associate Professor Brien is leading a Meat & Livestock Australia and Australian Wool Innovation-funded project which hopes to change this. Its goal is to lift scanning rates by 10pc, or an extra two million ewes a year on today's flock size.

"In twin-bearing ewes, we know many of the lambs scanned never make it to marking, we want to lift the lamb survival by five points by identifying and looking after these ewes," he said.

In twin-bearing ewes, we know many of the lambs scanned never make it to marking, we want to lift the lamb survival by five points by identifying and looking after these ewes. - FORBES BRIEN

Assoc Prof Brien says they may be able to overcome the need for many small mobs at lambing and will work closely with farming groups, including the Barossa Improved Grazing Group and MacKillop Farm Management Group, to test this in individual flocks.

"One of the key questions we want to answer is - is it necessary to separate single and multiple-bearing ewes past the point of lambing?" he said.

"Once they are in the right condition score of 3.2 at lambing, could we box a twin-bearing mob back with singles if the paddock has sufficient feed in it to last through the peak of lambing?

"The problem with putting mobs of twin-bearing ewes together is you get lots of lambs all born on the one day (more chance of mismothering), we think it could be far better to put a mob of those having twins with a mob of singles."

The three-year project will also work with scanning contractors across southern Australia to enhance the use of scanning and the opportunities for skills improvement and development.

Taking it a step further, Assoc Prof Brien says they will test the theory of some experienced scanners who believe they are able to predict the health of a foetus in-utero, similar to human medicine.

"We will take three or four things the scanner can look at and then follow those flocks through to lambing," he said.

"The animal is being scanned anyway and while they might need to slow down a bit, the scanner may be able to see any abnormalities or issues before it is obvious in the flock."

Assoc Prof Brien says WA-based economist John Young is working on a cost:benefit analysis for specialist prime lamb and wool systems and how flock fertility can alter these figures, and whether there are breed differences.

COUSINS Merino Services' Michelle Cousins says scanning is one of the cheapest investments to increase the productivity of sheep flocks, enabling more lambs to be born and greater selection pressure on flocks to make genetic gain.

"As a way of trying to improve the flock, reproduction would have to be one of the key things in giving a cost:benefit return to producers," she said.

She says this season scanning rates have been less variable than 2019 due to less prolonged hot weather over summer and an improved season in some areas.

Mrs Cousins says the results have "consistently been pretty good" in the 120pc to 140pc range in the South East and Mid North and even pastoral areas, although the twinning rate has been less in containment mobs.

"Certainly ewe numbers are down anywhere that has been impacted by the drought, but with the value of livestock and animal welfare being front of mind, we are seeing our clients making sure they maintain their ewes at that condition score three and getting the benefits," she said. 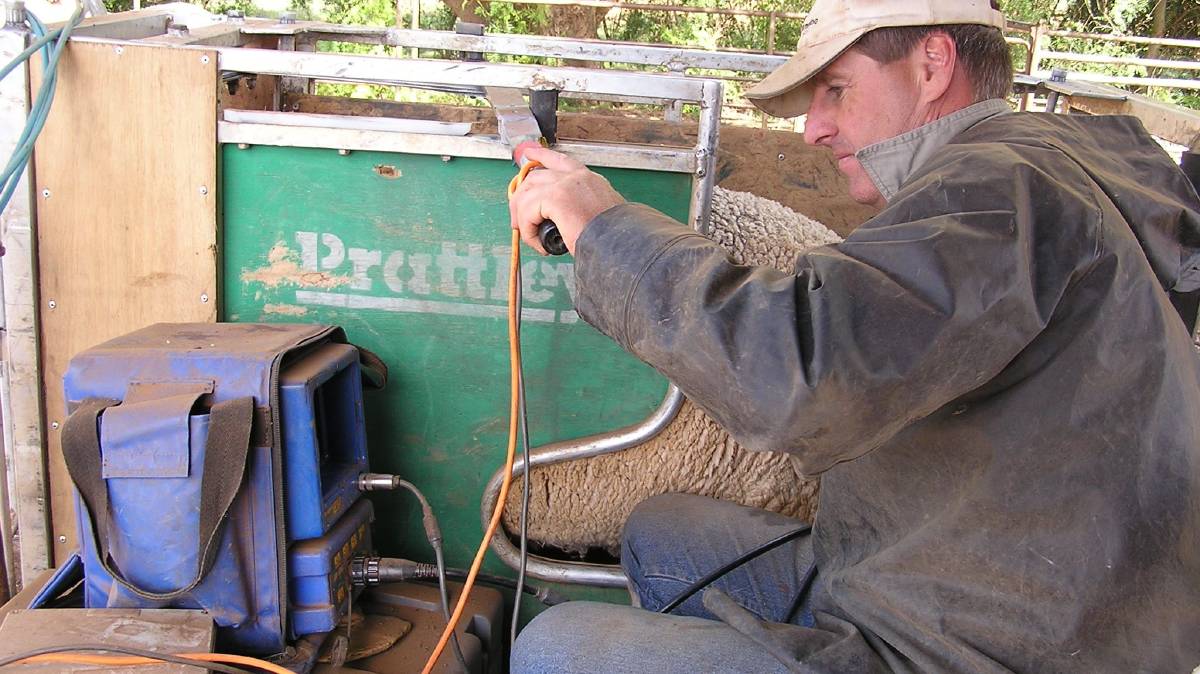 Kingston SE-based scanner Jeff Southall - who runs Animal Scanning Services - says many producers are making good gains from using the scanning data, but he believes some crossbred flocks are not "kicking the goals they could be".

"The Merino breeders seem to be catching the crossbred flocks, some of whom have scanned for many, many years, with Merino rates of 140pc and some crossbred mobs only doing 130-140pc," he said.

"I've got one client at Sedan who has been in drought for four years and constantly feeding who has scanned 98pc in-lamb, but then in Lower SE which is good land there are mobs with 8-10pc drys."

Mr Southall says there is a big opportunity for more interested South Australians to take up sheep pregnancy scanning, but producers also need to give these new technicians a go so they can gain experience.

Coronavirus restrictions have added to local scanners' workloads, with several scanners from interstate and overseas not travelling to SA this year, according to Mr Southall.