Nuffield International and former Nuffield Australia chief executive officer, Jim Geltch, has formally retired from the role he has held since 2016.

Mr Geltch (pictured), himself an early Nuffield Foundation scholar back in 1986, led the organisation's Australian activities from November 2005.

At Nuffield International his remit was to expand the scholarship program beyond the current seven Nuffield countries, identifying potential investors and candidates for the program around the world.

Since 2016, 22 scholarships have been awarded through Nuffield International, drawn from Belgium, Brazil, Chile, the United States and South Africa, and this year a Japanese scholar.

He was focused on seeing the organisation develop to offer more young agriculturalists the opportunity to travel the world studying a topic of relevance to their industry. 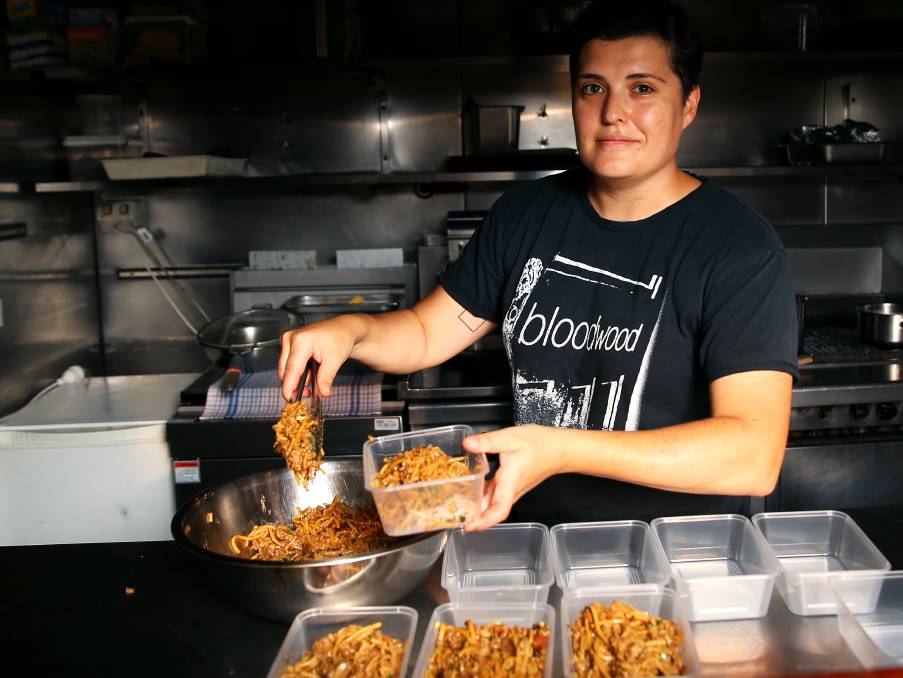 A Hospo4Hospo initiative has launched in Sydney to give hospitality workers a glimmer of hope after the devastating economic impact of coronavirus on their industry in recent weeks.

Pig farmers and the pork industry have partnered with restaurants to deliver free pork meals for hospitality workers, many of whom lost their jobs after COVID-19 measures forced restaurants, hotels and clubs to close their doors.

"Pending any further COVID-19 restrictions, Hospo4Hospo plans to do two meal services a week in Sydney and Perth, and expand to other major cities next week," said Mitch Edwards, who oversees the Australian Pork Limited food service programs.

"For the pork industry, foodservice represents about 25 per cent of sales in Australia."

Jersey Australia together with International Dairy Week and Global Impact Sale has begun distributing more than $100,000 raised to help farmers impacted by this summer's bushfires.

The distribution of funds from the IDW Bushfire Appeal will provide significant direct cash support to affected dairy farmers around Cobargo on the NSW South Coast and in north east Victoria.

About $113,000 was raised thanks to support from the herd improvement industry, dairy farmers, dairy suppliers and those who purchased items from the IDW silent auction, cattle sales, or made donations from across Australia and overseas.

From this amount $50,000 has already been paid to Renee and Harley Salway whose husband and father, Patrick, died in the fire at Cobargo, alongside his own father, Robert.

The Business Council of Co-operatives and Mutual has launched a co-op farming hotline supporting farmers, fishers and foresters to work together to establish and grow farm co-operatives.

Australia has 230 primary producer-owned co-ops owned by around 20,000 farmers, fishers and foresters, with the top 13 producer-owned companies achieving a combined turnover of $6.6 billion.

The BCCM's Co-operative Farming Project, supported by the Department of Agriculture, Water and the Environment, also provides farmers with information and resources to support them in setting up or growing a co-operative. It will offer a farm co-op mentoring program from mid-2020, plus educational bursaries, and a website with educational resources and course modules.

"By pulling together agricultural co-operatives are able to respond in innovative ways," she said.

"Co-ops don't have the option of going to the market for a fast capital injection so they have more robust capital contingencies and plan ahead for 'black swan' events." 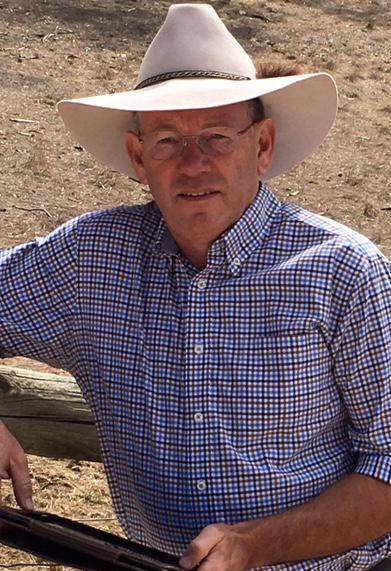 Mr Howie (pictured), who retired as Elders' national livestock manager after 30 years with the farm services and agency business in late 2018, worked with StockCo under a casual contract last year to engage with agencies, processors and producers Australia wide.

StockCo's agency general manager Tim Pryor said increasing demand on livestock specific funding made it important to have an intimate understanding skill set based on the physical livestock trade as well as the financial dynamics.

"Chris, with 35 years of industry experience, will provide stock agents, processors and producers with a direct link to the StockCo product suite in southern and Western Australia," he said.

His appointment earlier this year as a sales and marketing specialist makes him a sixth generation family member to join the company which has offices in Sydney and Melbourne. 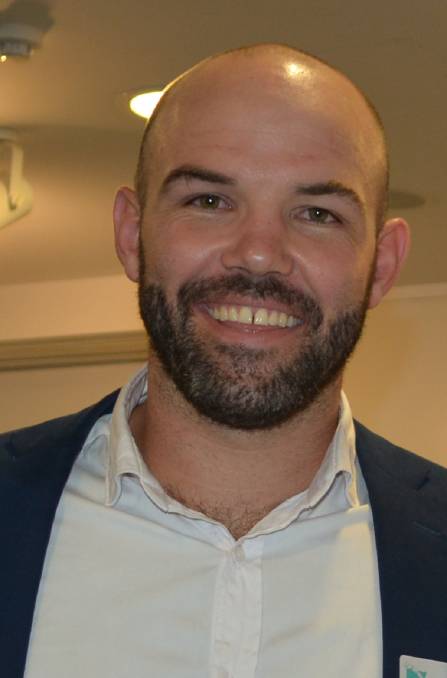 Mr Inglis (pictured), was with CBRE for four years where he worked on a number of large scale real estate transactions ranging in value up to $300 million.

He previously was a cropping overseer with Hassad Australia at Coonamble in NSW and worked on large cropping and livestock operations in South Australia and North West NSW.

Also bolstering the Inglis Property business ranks in the past six months has been Adrienne 'Boo' Harvey who joined the team servicing southern NSW and Central West Victoria and the Riverina, having previously worked for National Australia Bank and JBS Australia.

From WA to Namoi CFO

After three years as Wellard chief financial officer, John Stevenson has started in the same role on the other side of the country at Namoi Cotton in Toowoomba, Queensland, the latest in a series of recent senior management shuffles.

Mr Stevenson, who retains his links with the Perth-based livestock exporter as a board director, has previous public company and private equity experience in Australia and Asia, including with Consolidated Pastoral and Jardine Holdings.

The Namoi CFO's job was, until December, held by Stuart Greenwood who had earlier in the year stepped up to lead the company while it searched to find new chief executive officer Michael Renehan.

When he later departed, group financial controller Mike Newbury was CFO in an interim capacity.