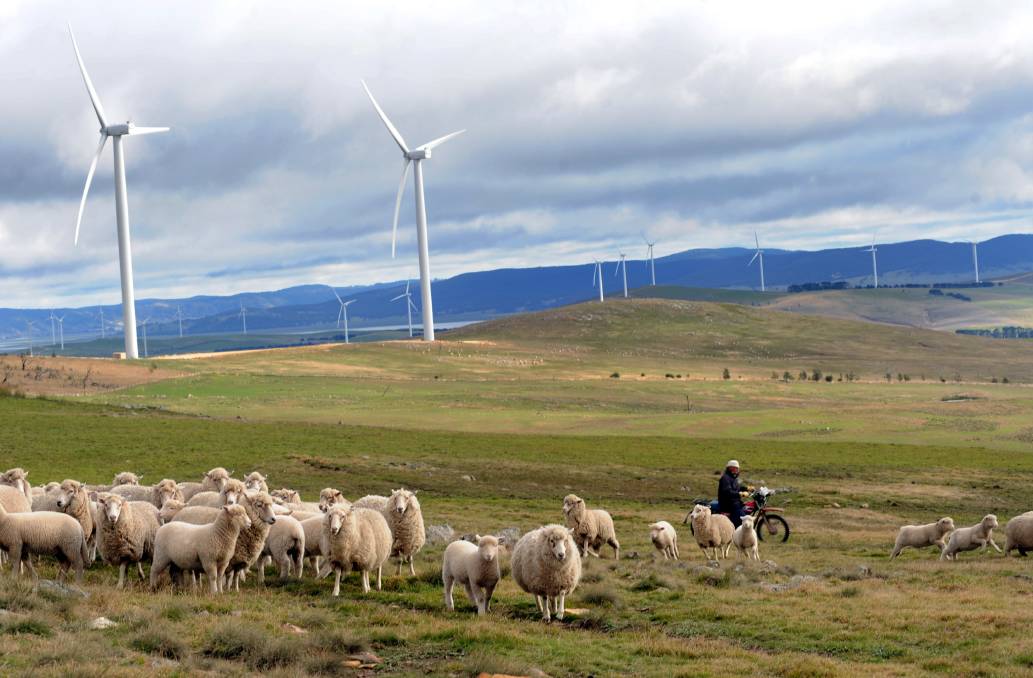 Foreign buyers stepping into the rural property or agribusiness sector will have to negotiate new foreign investment hurdles aimed at preventing a rush of opportunistic offshore takeovers during the coronavirus emergency.

The Foreign Investment Review Board must now sign off on all business and property sales to overseas buyers as part of a federal government strategy to deter predatory raids by outsiders offering a quick deal to distressed businesses during the COVID-19 emergency.

While rural property agents are still unsure how much impact this week's temporary ruling will have on current market activity, they noted agricultural businesses were probably less likely to be feeling the same economic panic and earnings stress experienced by small business operators in other sectors, from hospitality to dentistry and holiday rentals.

Although drought and bushfires have weakened many regional and farm sector balance sheets, a mood of cautious confidence in agribusiness has suggested options to snap up distressed assets or take advantage of forced sales may be far fewer than elsewhere in the economy.

We've got properties getting very good interest locally regardless of everything happening in the past few weeks - David Nolan, Webster Nolan Real Estate

"Inquiries from the big corporate groups or potential offshore investors may be a bit less active at present, especially as travel bans will limit sight inspections and so on, but we're still pretty active," said Sydney based rural marketer, David Nolan.

"Generally the market for typical farms is still pretty busy with mum and dad buyers or other local investors.

"We've got properties getting very good interest locally regardless of everything happening in the past few weeks."

On Sunday Treasurer Josh Frydenberg slashed a key business takeover threshold for FIRB approval from $1.2 billion to zero in order to ensure any overseas bid could be blocked at his discretion after scrutiny by federal regulators.

A $55m threshold has also applied for direct interests in agribusinesses, while any foreign government-related purchases in the farm sector are automatically subjected to FIRB reviews.

Mr Frydenberg said the new temporary changes to the foreign investment review framework would protect national interests as everybody dealt with the economic implications arising from the spread of the coronavirus.

The changes have been applauded by some loud critics of foreign investment, including North Queensland federal MP, Bob Katter, who wants even tougher rules halting sales of any significant assets of strategic economic or defence value to overseas buyers.

If you think the Chinese aren't going to swoop in on our suffering businesses and landowners then you believe in the tooth fairy - Bob Katter, Member for Kennedy

He described FIRB as the "abominable never-say-no-man", which could still let important assets slip into opportunistic foreign hands.

"Leaving the FIRB to protect what's left of this nation's great assets is like leaving Sylvester the Cat to protect the canary cage," Mr Katter said.

"If you think the Chinese aren't going to swoop in on our suffering businesses and landowners then you believe in the tooth fairy."

State Member for Hinchinbrook in North Queensland Nick Dametto had a similar message, fearing foreign investors were already "swooping in" as Australia headed into its darkest economic hour.

He advocated no asset sales to overseas interests during or directly after the pandemic.

However, Mr Frydenberg said foreign investment at this time could be beneficial, if in the national interest, and Australia was open for business.

He emphasised the move was not an investment freeze, however existing and new applicants could see the time frames required for FIRB to review overseas investment applications blowing out to six months.

"Foreign investment in Australia can be very beneficial, especially when it supports Australian lives and livelihoods," he said.

The government still expected foreign investment to play an important part in helping many businesses recover from the pandemic's economic harm, providing jobs and supporting an economic recovery.

I think agriculture's one part of the economy that will probably handle this difficult time from a fairly positive starting point - people need food - Mike Clifton, Colliers International

Agribusiness transactions director with Colliers International Mike Clifton said although foreign investment provoked some emotive responses, it had always been a big part of the agricultural story in Australia.

He did not expect overseas investors with long investment strategies to be deterred by the temporary FIRB rules especially given the general mood about agriculture was "very encouraging".

"I think agriculture's one part of the economy that will probably handle this difficult time from a fairly positive starting point - people need food.