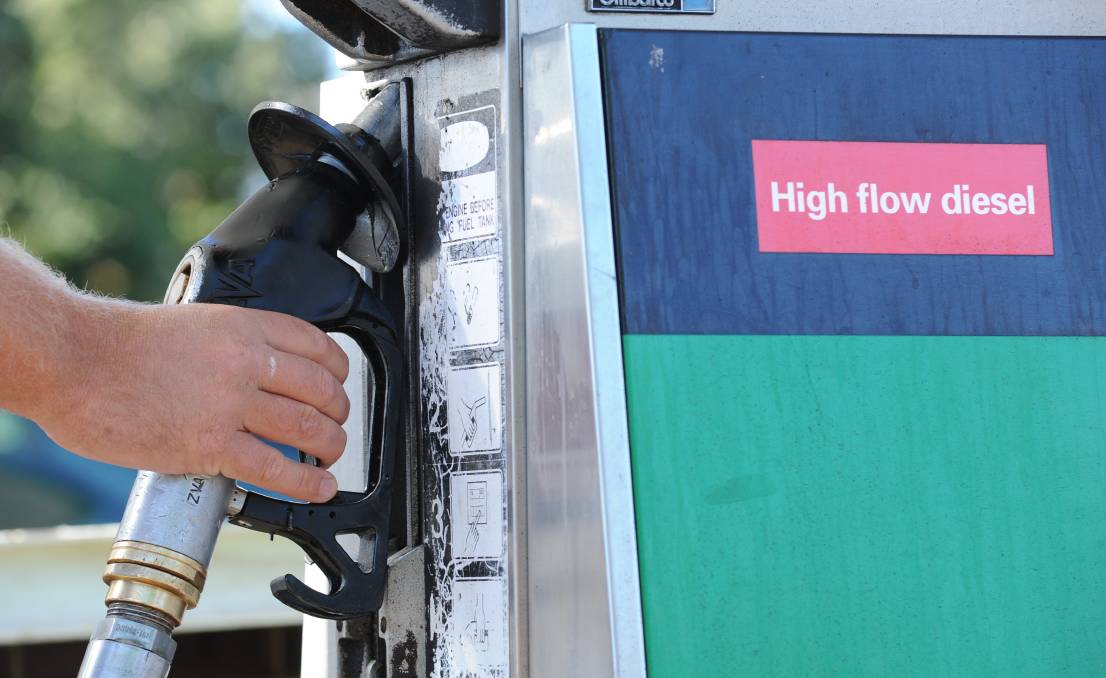 As farmers fuel up for a big winter crop planting offensive Canberra is under pressure to do more to bulk up Australia's remarkably low petrol and diesel stocks.

Compared to our international commitment to hold about 90 days' fuel needs in on-shore reserves, the last published audit suggested Australia's national fuel guage was running around two thirds empty at about 30 days.

Compounding the problem has been a slump in our own oil production and refining capacity in the past decade.

Australia now imports 80 per cent of its fuel oil needs and has just four refineries handling imported crude - half the number of 18 years ago.

Particularly concerning for the farm sector is the prospect that any sudden rain-prompted demand surge could leave the bush with less than a week's diesel supplies at hand.

"In theory there are no current issues with fuel supplies around the world, in fact, there's an oil surplus, but fuel security has been a major concern for agriculture for some years." 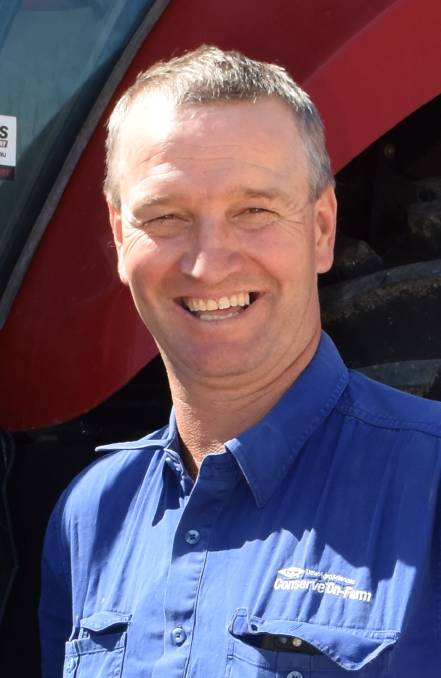 The COVID-19 scare's sudden impact on global farm chemical and fertiliser supply chains in the past month had highlighted farmers' vulnerability to any import slowdown or a supply point catastrophe overseas.

While fuel industry leaders would not comment publicly for fear of prompting panic, local suppliers and bulk distributors were well aware of a potential surge in diesel demand if the current optimistic cropping outlook was supported by more rain by early April.

There was "plenty of product washing around in Australia and overseas" and the industry was prepared for a late season buying spree.

However, Mr Weidemann said given both farmers and rural fuel distributors in eastern Australia had run stocks down when conditions were so dry he would not be surprised to see a three week supply lag if orders surged or there were coronavirus-related constraints in the pipeline.

"We're potentially going from virtually zero demand to expecting suppliers to deliver a lot of fuel within a short, critical period," he said.

"Southern Queensland and northern NSW are probably areas of most concern where growers will be anxious to plant a lot of crop after several years of drought."

"If things get tight, agriculture can't sustain a rationing environment.

"Ag ministers and policy planners need to be on the front foot ensuring there's no risk of delay - farming should be recognised as an essential service." 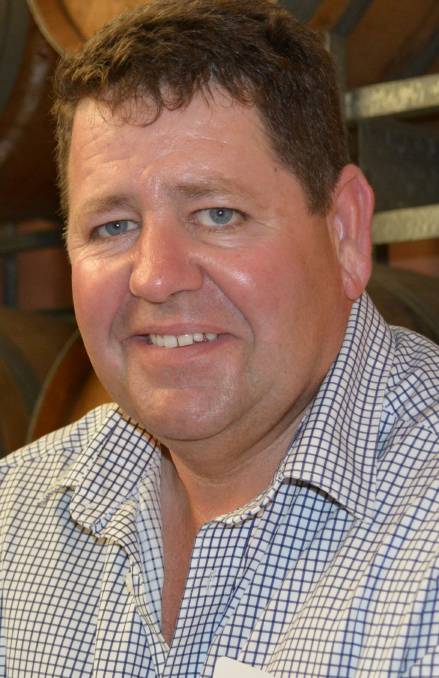 While he had already ordered his expected sowing input needs, Mr Mailler said many producers were not yet confident about the season, or may simply hold off booking fuel deliveries to delay spending money as long as possible.

"When they do put in an order some guys could have big tanks to fill, which may leave other smaller operators waiting longer, and getting panicky."

"People have been holding off with their orders until lately, and I'd expect another rush as sowing gets going and lots of thirsty tractors start working around the clock," he said.

We're in for some very bad luck if something goes wrong in Singapore harbour or some other key export region - Peter Wilson, NSW Farmers

"These days I think we'd actually be flat out having three weeks of real fuel available in Australia," he said.

"We're in for some very bad luck if something goes wrong in Singapore harbour or some other key export region."

"While our energy mix is changing, all credible analysis shows Australia will continue using a lot of oil and gas for decades to come," he said.

"Further oil exploration and development could boost our energy security.

Whether they be fuel, or groceries, or electricity and water, we're making sure the essentials of life are there - David Littleproud, Agriculture Minister

Federal Agriculture Minister David Littleproud emphasised fuel availability was not a national concern at the moment, thanks to the abundance of overseas production.

However, Canberra was monitoring industry needs, with state and federal governments working together to ensure "all levels of continuity for the economy".

"Whether they be fuel, or groceries, or electricity and water, we're making sure the essentials of life are there," he said.

"We should be damn proud of that, rather than allowing ourselves to get into any panic."