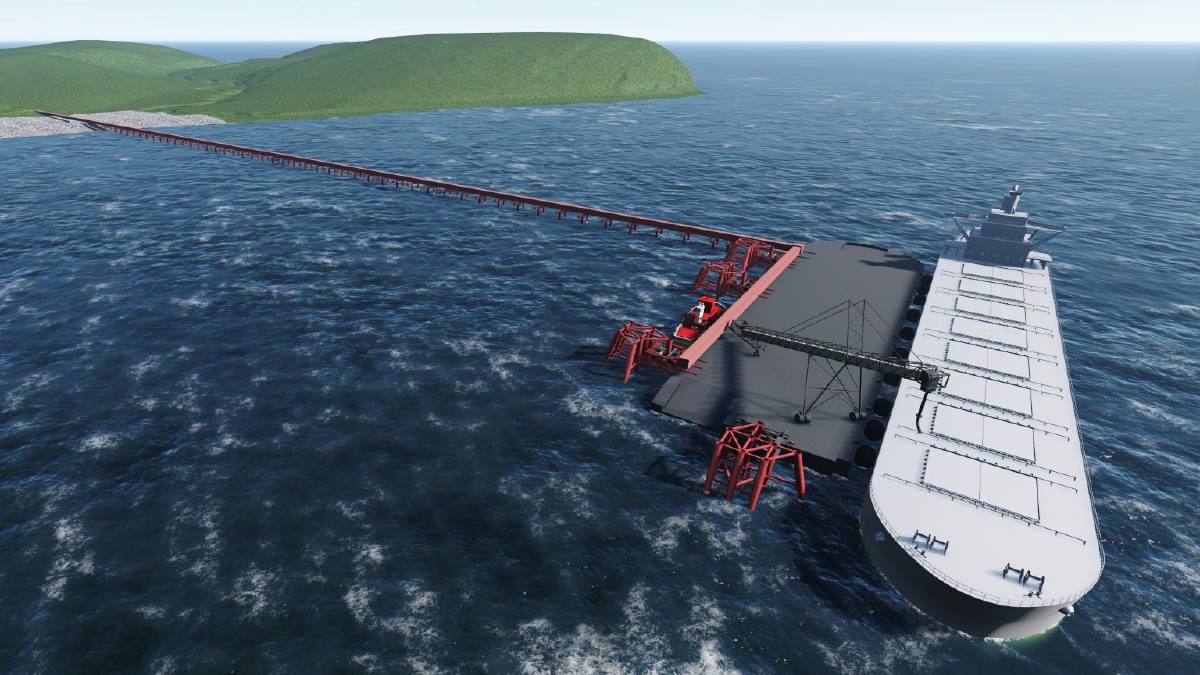 KANGAROO Island Plantation Timbers has reached the final milestone in its development application today, with the lodging of its formal Response Document for the KI Seaport.

The document addresses issues raised by government agencies and the community in either the first or second round of public consultation conducted by the Department of Planning, Transport and Infrastructure last year.

"More broadly, wherever possible, KIPT has sought to listen to the community and to respond positively and constructively to every comment, so that the project delivers the greatest possible benefits to the community with the least possible environmental effects," he said.

Mr Lamb said the change in marine design had assuaged the greatest concerns of its aquaculture neighbour Yumbah about potential marine impacts, and that the Response Document addressed all other remaining issues.

The Response Document is, effectively, the final part of the Environmental Impact Statement, upon which DPTI will base the planning assessment report for approval by the Planning Minister and, separately, the federal Environment Minister.

The Planning Minister will determine when to make the Response Document public.

Mr Lamb said the company was now working through post-fire harvest and land-clearing options for the fire-affected resource on behalf of its shareholders as well as the 12 independent growers on the Island, to start once the seaport was built.

As KI faces this new challenge and its severe impacts on tourism and hospitality, the commencement of construction and forestry operations will provide a significant boost for the local economy and more specifically for workers seeking new opportunities. - KEITH LAMB

He said the KI Seaport remained essential to the company and to the future prosperity of KI, particularly since the outbreak of COVID-19.

"As KI faces this new challenge and its severe impacts on tourism and hospitality, the commencement of construction and forestry operations will provide a significant boost for the local economy and more specifically for workers seeking new opportunities," he said.

"KIPT has already recruited six new employees as part of its recovery plan following the bushfires. The new staff are working with the five employees we had already on clearing and rebuilding fencing, particularly with our neighbours, and prioritising those who have stock to contain.

"Once approval is obtained for the KI Seaport, the company and its partners will be able to make further announcements on the significant employment growth created through the construction, and subsequent start-up phase of harvesting and replanting."

Mr Lamb said the infrastructure created by the KI Seaport development would also provide alternative access for freight to and from KI.

"This could help in times of crisis, such as the recent bushfires, when there was an urgent need to import fodder for grazing animals and defence force equipment and material," he said.

"Similarly, there will be international containerised freight opportunities that do not currently exist. The company anticipates that the infrastructure could have other uses, all subject to regulatory approval."

Shares in KIPT on the Australian Stock Exchange remained suspended from trading since the bushfires.

The company was working towards ending that suspension over coming weeks.