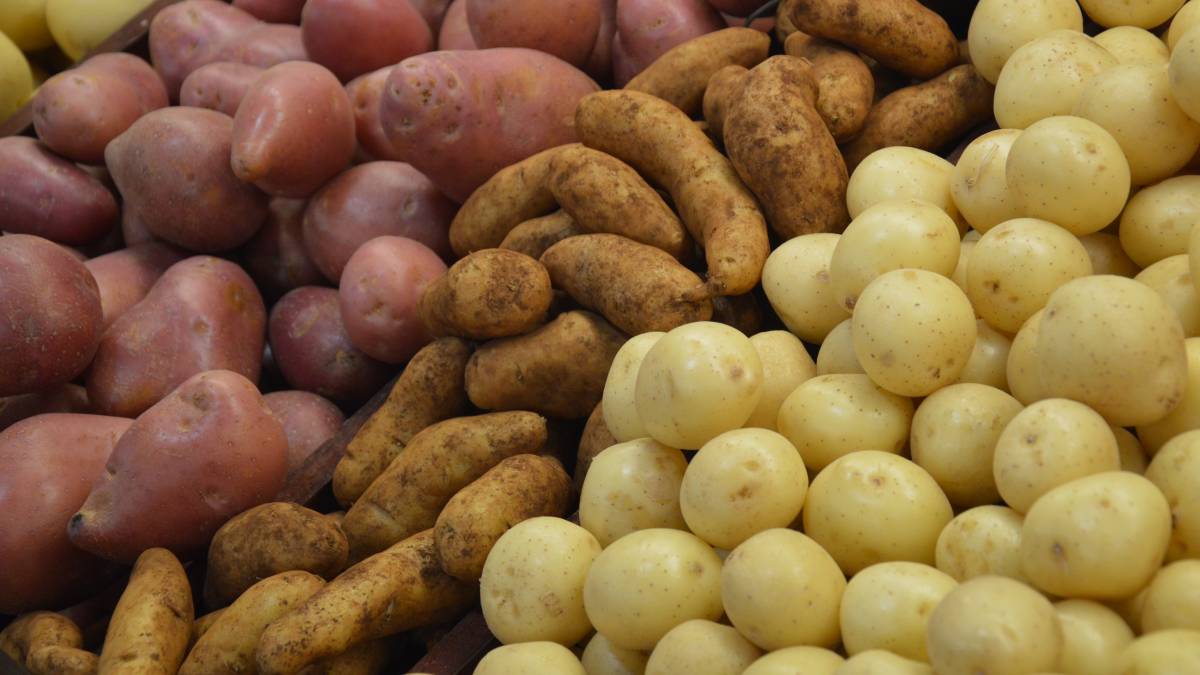 Four of Australia's largest potato growers are joining forces to turn their waste vegetables into new products, starting with research into building a starch industry in SA.

Four of Australia's largest potato growers are joining forces to turn their waste vegetables into new products, starting with research into building a starch industry in SA.

The three-year project targets the 40 per cent of potatoes rejected from supermarket shelves for being too ugly, with an injection of $1 million funding to find new homes for the castoffs.

Potatoes SA is part of the project and its chief executive Robbie Davis said despite so many potatoes going to waste, Australia was importing 20,000 tonnes of potato starch each year.

"Potato starch is used broadly across the food industry, from bioplastics and packaging to coatings and adhesives," she said.

"We also want to use the waste from the waste, so after extracting the potato starch, there will be further opportunities using the residual waste from this first stage."

Ms Davis estimates up to 100,000 tonnes of potatoes end up being discarded as waste because they fail to meet strict rules on size, shape and colour demanded by supermarkets and consumers.

The University of Adelaide is also a partner.

SA grows 80pc of the nation's potatoes and is already at the forefront of research and development, exploring new industries such as potato vodka, potato puree and a potato-based chocolate-flavoured mousse.

The University of Adelaide's Professor Vincent Bulone will lead the latest project, from the world-class analytical centre for complex carbohydrate analysis, Adelaide Glycomics.

"There are different forms of starch in potatoes than can be used in different products," Prof Bulone said.

"For example, existing research suggests the less digestible starches in potatoes, the so-called resistant starches, can be used to make superior pre-biotics that help prevent infections."

He said another starch component could be used to engineer low GI foods.

Prof Bulone said potato skins contain bioactives that can be used for a range of commercial products like nutraceuticals - products made from food but deemed to have extra health benefits in addition to their basic nutritional value.

The latest project based in SA also follows the launch of the $10.9m Research Consortium for Agricultural Product Development late last year with $4m in state government support.

This research consortium also aims to increase the value of agriculture waste and build new industry - with some of its early projects underway including isolating and identifying anthocyanins from apples and berries for use in skincare formulations.

Another is exploring ways to use waste Brussel sprouts to replace glass fibres in filtration systems and plastic.