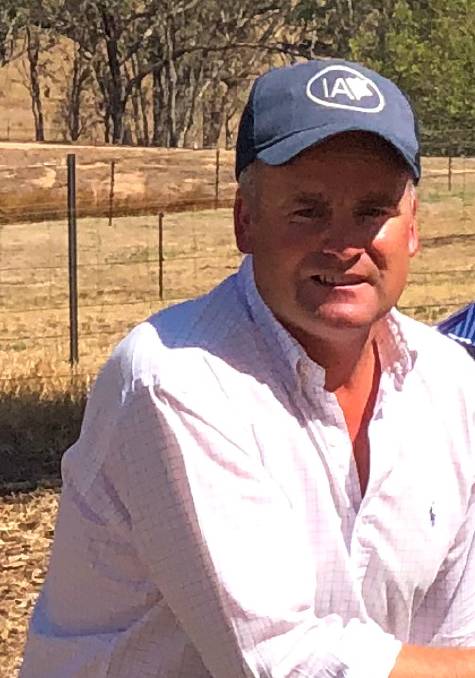 CD and PJ Ireland was the trustee for the Ireland Family Trust, which traded as Ireland's Angus Stud.

The second report shows a complex stream of debt. In the Supreme Court on November 14, 2019, Andrew Bowcher and Tim Gumbleton, from RSM Australia Partners in Wagga, were appointed liquidators.

The liquidation followed successful petitioning by creditor East Coast Stockfeeds Pty Ltd, which has a claim of $43,311.52.

In a 24-page report to creditors, which The Daily Advertiser has seen, Mr Gumbleton writes that a Report on Company Activities and Propertywas sought from the company directors but had not been received.

"Whilst we have received various books and records and answers to some queries, we do not consider that the directors have wholly complied with our requests," the letter states.

"We have referred the matter for assistance to the Australian Securities and Investments Commission Liquidation Assistance Program."

The Australian Taxation Office also has a claim of $105,652 listed as subject to the completion of outstanding lodgements. The list of creditors includes livestock carriers, stock and station agents, auctioneers, fertiliser companies, real estate agents, investors and those in the seedstock industry.

The Angus Society of Australia is owed $15,000, however, the society would not comment on the matter.

Victorian cattle producer Holstons Pastoral Company has a claim of $1,469,435. The Four 0 Eight Angus Stud, owned by the family of late cricketer Phillip Hughes, is in the report with a claim of $2,795,101.50.

Wagga businessman Richard Allsopp is mentioned on the creditors list as being owed $495,000 for the purchase of cattle.

In December, Westpac petitioned the Supreme Court for the appointment of KPMG to protect the bank's interests. Westpac is listed in the latest creditors report with a claim of $3,548,293.81, and has a security agreement over 1654 stud and commercial cattle branded IA located at "Ivydell", Kyeamba.

The Daily Advertiser sought comment from Westpac, however, the bank issued a written reply saying it would not discuss the issue while the matter was before court.