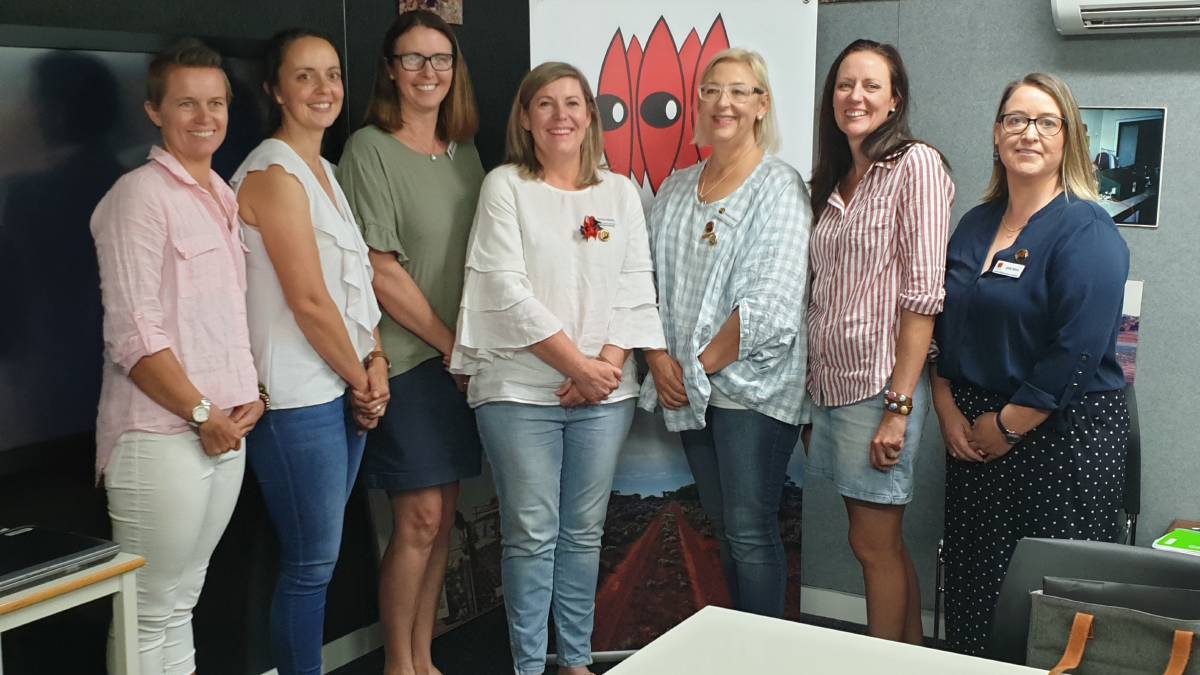 The SA Isolated Children's Parents' Association is preparing to meet in Port Augusta next month to tackle the big issues.

ICPA publicity officer Petie Rankin said the web-based event, which had been touted as SA also hosted the federal conference in 2019, had been a success and there was talk about introducing it in an ongoing capacity, every second year.

But she said there was still a place for an event that brought everyone together into one room.

"A lot of people still like to come face-to-face," she said.

"Especially with this drought, the social side is very important."

As well as the chance to catch up with people in similar situations, the conference is also an important location to discuss the issues faced by students living in isolated areas.

Conference motions are due next Thursday, February 13, but Ms Rankin said there were some key issues expected to be up for discussion, including boarding or second home allowances.

"School of the Air has an exemption that students are able to stay with SOTA but that's only until 2024.

"With year 7 in high school, that's a whole other year people have to find money to send their kids to boarding school and an increased allowance could help fund that."

Ms Rankin said another particularly topical issue is the push to establish a Rural Hardship Scholarship Education Fund, which could help families going through tough times, such as the drought, bushfire or flood, to maintain the education of their children.

It has already had support at the federal level from politicians such as Pauline Hanson.

Ms Rankin said there did need to be more support for students during situations such as drought, whether that be financial - payment plans or subsidised schooling - or even just improved access to counselling.

"Our kids take so much on board without us even realising it," she said.

The SA ICPA state conference will be held at The Standpipe, Port Augusta, on Friday, March 13.